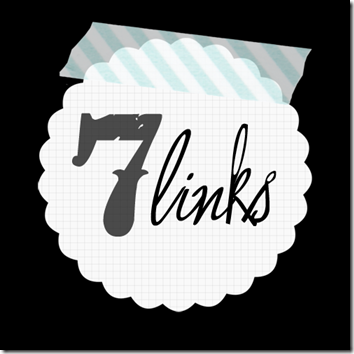 Today on her blog, my friend Anne made a list of “7 links” that sum up her “most” posts. It’s a little game that’s been running through the blogosphere lately, and after you finish stating your 7 “mosts,” you tag other bloggers and request theirs. Lover of lists that I am, I was of course thrilled to play along. Here are my “7 links” for you guys—read them, and then tell me if they’re what you’d expect!

“I Love to Eat: Embracing Our Appetites” 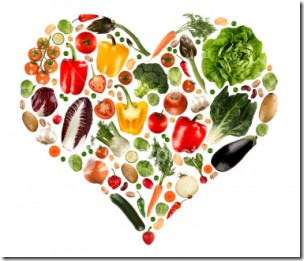 I think it’s my most beautiful, and it’s probably also my personal favorite. It was the first time I’d ever articulated how much food means to me (in a good way), and the first time I realized how proud I am of my own appetite. It ended up being one of my more popular posts—to this day, when someone comments and tells me that he or she loves to eat, I feel a thrill—but I think it was also beautiful because it’s a personal declaration that took me far too many years to make. 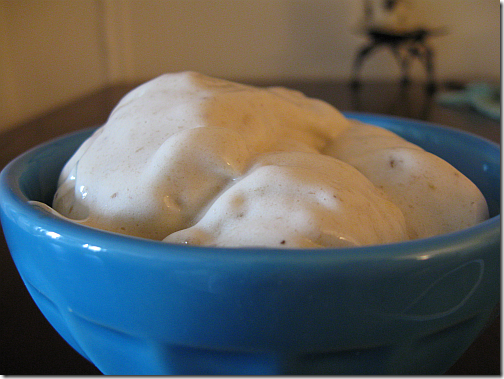 I guess I should’ve known what I was getting into when I titled this post. To be honest, I might also put banana soft serve under my “post whose success surprised me,” and I might also throw in my own categorization of “post whose popularity is most out of keeping with its merit,” because all it is is a technique (which I didn’t even invent!). But hey, banana soft serve IS life changing, and it is delicious, and I’m happy to have helped popularize it a little.

What Kind of Guy’s Going to Date a Vegan? 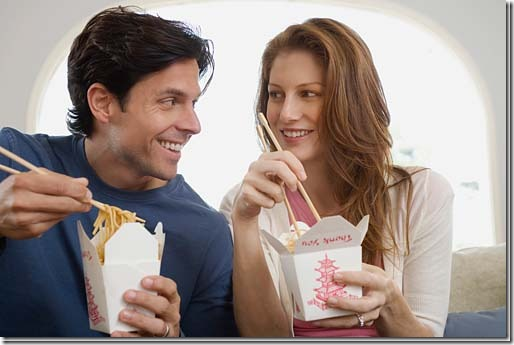 The controversy over this one really shocked me. I suppose I should have known it would, because the “how vegan” posts and posts in which I take a strong vegan position usually generate at least a little anger. But things I didn’t expect to cause debate did, like whether or not the actress in question had been misquoted (honestly? I still don’t think that was to the point). It was so controversial, in fact, that I wrote this follow up, which also generated a ton of discussion, and that subsequent post clarified many things for me and the readers I was in dialogue with. A great example of CR community in action: many strong opinions, tons of mutual respect.

Runner up for most controversy? Mostly Vegan, for sure.

How to Build a Meal-Sized Salad 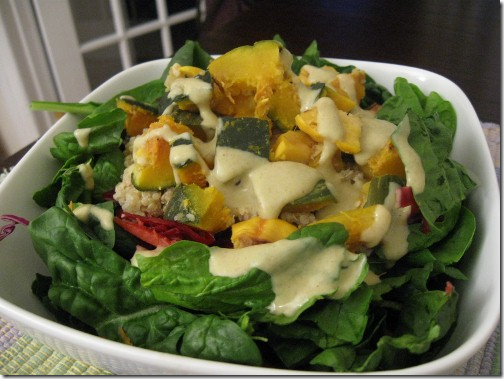 At some point over the course of counseling, I realized how many of my clients were starving themselves all afternoon as a result of puny salads, and took it upon myself to give raw and cooked options for salad upgrades. I loved what came of it, and so did lots of you. 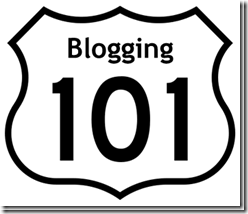 I had no idea that anyone would really care what I have to say about the how-to part of blogging, but I guess you all did. This post got a huge response, and I may just be planning a follow up! 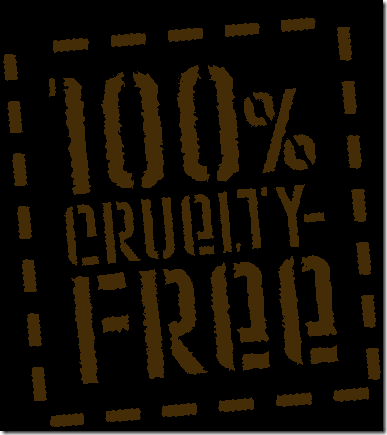 This was a really tough choice, because my experience has almost always been that the posts that I want to get attention or generate debate, do. And this one did, except that—in comparison to the Mostly Vegan post, say—I think there was room for a lot more conversation, especially since the notion of picking and choosing one’s ethical battles goes so far beyond veganism, per se. Even so, I did love what people had to say, and I rarely post anything thoughtful on CR that isn’t thoughtfully debated. 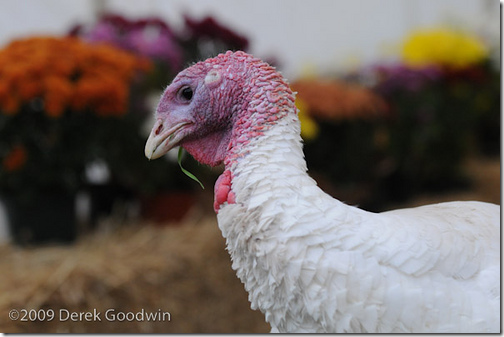 And as a runner up, the Whys and Hows of my Veganism. Why? Because they’re the posts in which I started to realize—and express to you all—how my motives and convictions as a vegan eater were changing, from exclusively health-oriented to compassion-oriented. Today, I’m a vegan for the animals, and I remain a healthy eaterfor me.

Now it’s my turn to tag some friends, and force them to reminisce along with me!