Care For Some Egg Whites With Your Veganism? 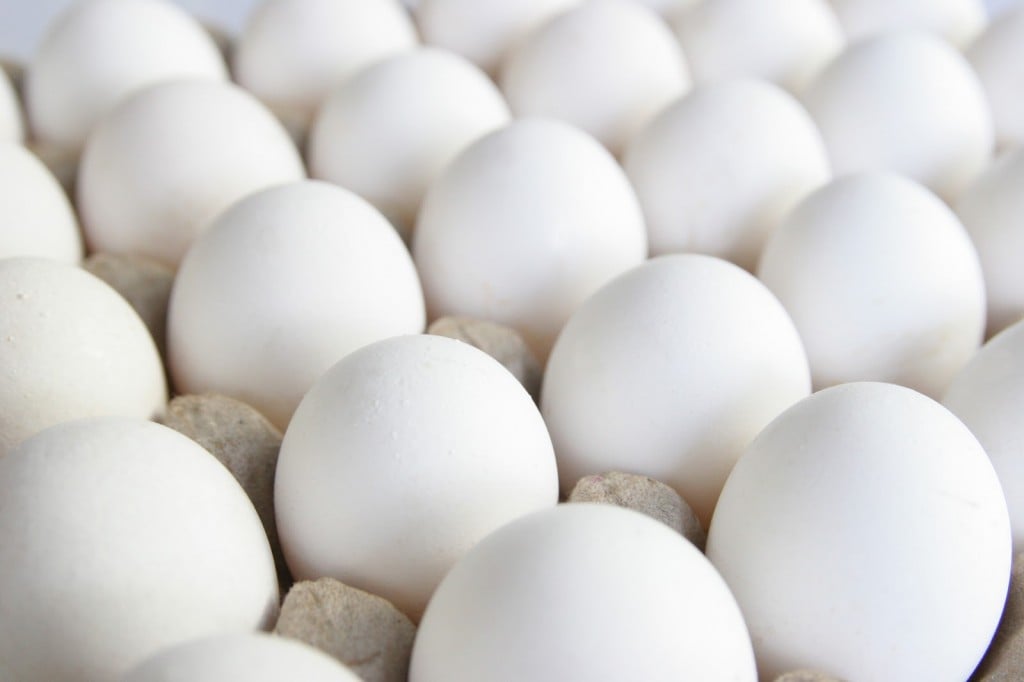 Good evening! Hope your weekends were fab. Mine, though speckled with work, was also full of highlights. These included, but were not limited to: 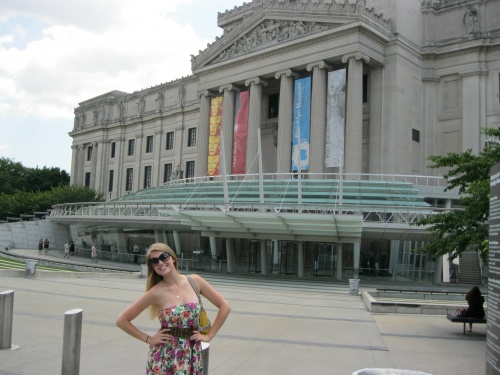 Kailey, you rock. Thanks for adding a spark to my morning.

…on my way from afternoon tea with the Momz. The hippie just happens to be visiting town for a weekend, and I just so happened to have crossed paths with her. Life is funny – and awesome.

And now, the usual Sunday night work scramble has begun. It hasn’t stopped me, though, from thinking back to a few comments I’ve heard recently about my veganism. The most notable took place last weekend. I was at a post-wedding brunch, and in spite of a cornucopia of food choices—fresh omelets and eggs, smoked salmon, muffins, yogurt—there was nary a vegan option in sight (with the exception of fruit, which wasn’t enough to satisfy my hunger). I’m accustomed to these situations, and always come prepared, so I had a Flying Vegan bar in my bag. I knew it would pair nicely with a banana for a hearty breakfast. Before I produced it, though, I wanted to double check with the hostess that there wasn’t any whole grain bread somewhere that I might eat instead. I don’t mind pulling out my own food at a brunch or dinner party, but I see it as a last resort: I’ll ask if there’s a vegan friendly option on hand before I do it.

Upon my friendly inquiry of, “I’m a vegan, and I was wondering if you have any whole wheat toast in the fridge that I might steal as an alternative to the baked goods?” the very gracious hostess replied that no, she didn’t. “But wait a minute! She chimed in hopefully. “We have egg whites! They can make you an omelet with just the whites?” This response, though truly well intentioned, echoed a question I’ve coincidentally gotten numerous times in the last few weeks when I’ve told people that I’m a vegan, “Do you eat fish?”

For the record, world: when I say I’m a vegan, it means that I don’t eat anything that used to be an animal. Or that comes from the body of an animal. It’s actually a stunningly easy position to explain.

The fish thing doesn’t shock me. I think people ask, in part, because so many people who identify as vegetarians eat fish on a regular basis (in other words, what’s really pescatarianism is defined as vegetarianism). Maybe this is a part of why some people’s notion of veganism includes fish eating.

But lately, I get more and more queries about whether or not I eat egg whites. And while many of those queries are due to simple confusion about what veganism means, I know that others–including the encounter described above–happen because someone has made an assumption about my motives for eating the way I do. What’s going on, I think, is that someone hears, “vegan” and assumes “healthy eater,” and immediately ascribes his or her own ideas about what “healthy” means to me. When my hostess heard “vegan,” she didn’t hear “I don’t eat animal foods.” She heard, “I’m healthy,” or “I’m body/weight/calorie conscious.” And the foods most associated with healthy eating, at least by conventional standards, include egg whites.

The purpose of this post isn’t to put down egg whites or salmon. My point is that veganism is often, and incorrectly, associated with weight-consciousness, and I find this unfortunate. It’s no secret that many people who are drawn to plant based diets are body conscious. But at bottom, veganism isn’t synonymous with the desire to be thin, or healthy. Most vegans I know are health-conscious, but I’ve also met plenty of vegans who aren’t: after all, vegans who eat meat analogs and carbohydrates at the exclusion of vegetables may indeed be eating a less nourishing diet than certain omnivores.

Yes, veganism can be a supremely healthy. But it’s not the only way of eating that is. Ultimately, veganism is a position that goes far beyond health concerns; for most of the people who find it fulfilling, I think, it has a sense of ideals at its heart. Anyone who misses this is missing the point.

It would be wrong for me to say that health or body are irrelevant to me. Health is extremely important to me, and body-consciousness is, for better or for worse, a significant part of my psychological disposition and history. My veganism is deeply tied to both of those things. But to be fair, I’ve had periods of time when I wasn’t a vegan and was nevertheless healthy. And conversely, the years of my life most characterized by body obsession were not vegan years. They were the years in which I counted every calorie, skipped most meals, and yes, nibbled on egg whites (along with plain yogurt and salads with no dressing). These foods kept me thin, but they didn’t make me healthy, and they didn’t make me happy. Veganism did–for reasons that went far beyond health or body.

The point, I guess, is that lumping veganism together with whatever our “healthy” diet of the moment is (low carb, omega-3 obsessed, high protein, whatever), is a huge oversimplification. Certainly there are and always will be people whose interest in veganism is exclusively health and/or body related. That’s fine, but given how many ways there are of eating healthily, veganism might not prove desirable for them in the long term. Veganism tends to be most worthwhile if one’s motives are myriad.

What do you all think? Is veganism the same as eating “healthy”? Does it bother you when people assume that veganism is driven only by vanity or by health?

Deep thoughts for a Sunday night. I’d better get back to work. Till soon!