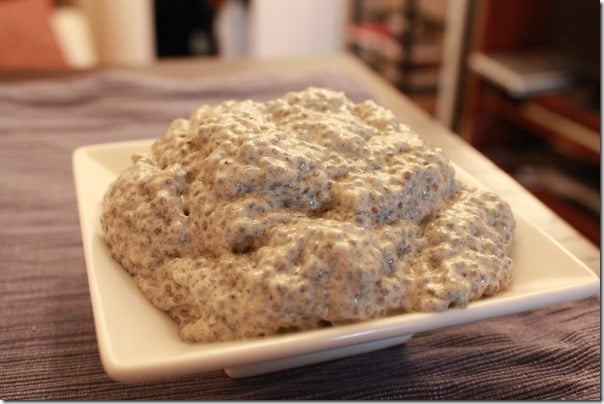 First of all, thank you guys so much for welcoming Matt and Elise with your comments and enthusiastic discussions. And thanks of course to the two of them for being such fantastic guest posters!

Midterms. They came. They saw. They conquered. Well, that’s not totally fair: I held my own really well in Calculus and Chem. Physics, on the other hand, had me waiving a white flag within about 20 minutes of the (nearly impossible) exam. Sweaty palm, blank answers, nervous glances at the clock: I felt I was in high school again, choking on a practice SAT.

Thankfully, my physics tutor (the incredible and brilliant Claire, who you’ll hear me mention again) is also in my physics class, and called me this morning to say that, from what she can gather, the entire class thinks it got an F. I can only hope this means a nice, generous curve, and my salvation. We’ll see!

On to food. I think that the next week’s theme is going to be power food. I don’t mean it’s going to be all superfoods or green powder mixes—though you’ll see a couple of the foods marketed as “super foods” in this post. It simply means foods that have nourished my body and fed my brain in the last week. The other day, I was comparing my college eating habits to my eating habits now, and noted with happiness how much more efficiently I fuel my body as an adult than I did as a college kid. I performed well as an undergrad, but I did it on a steady rotation of candy, salad (OK, that’s good, there was salad), oatmeal (also not bad), Camel Lights, quad lattes and venti redeyes (that’s a venti drip coffee with two shots of espresso mixed in). And that’s about it. There were periods of eating enough, periods of not eating enough, and periods of vacillating between the two. There was exercising too much and not at all. And as a result of all of this, I spent a good part of college feeling worn out or (as in my sophomore year, when I was felled by chronic bronchitis that turned into pneumonia) feeling downright sick.

In keeping with Elise’s sentiments yesterday, I’m certainly not one to claim that good nutrition will grant immunity from all health ills: I get common colds like everyone else, and while I require a lot less sleep than other people, I do feel the effects of fatigue over time. But I think that my dietary habits help me remain a lot more energized and efficient than other people’s dietary habits do, and I thank them (in part) for my ability to juggle a lot right now without burning out. I know it’s a long road ahead, but I also know that I can control at least some of my own fortitude by filling my body up with foods that are exceptionally nourishing.

Today’s recipe features two of my favorite power ingredients, hemp and chia. Both are full of healthy fat, fiber, and protein. Chia seeds contain a good dose of calcium and iron (each) per serving, and they’re favored by athletes for their hydrating properties. Hemp, meanwhile, is a veritable powerhouse of nutrition, and it tops my list of favorite nuts/seeds for that reason. It’s full of Omega-6 AND Omega-3 EFAs, and it’s a complete plant protein, meaning it contains all 21 known amino acids, and all of the 9 that are essential for human health. Put these two foods together, and you have a treasure trove of vegan fuel—which is precisely what I needed this week.

This pudding is nice on its own, but I think it would also be terrific with fresh fruit or sprinkled with some dried fruit. It’s vanilla flavored, but you could also add some character with cinnamon, cocoa, or pretty much whatever strikes your fancy. Note that I wanted this pudding to give me some instant energy in the form of simple sugars, so I used four pitted dates; if you’re watching sugar, you could absolutely lessen that amount. 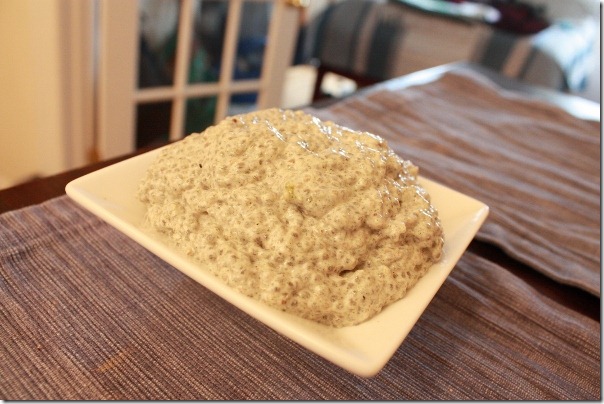 Empty chia seeds into a bowl, or the container you’ll be storing them in: 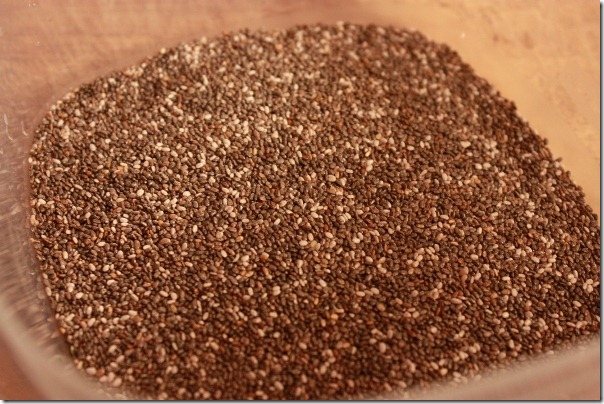 Blend the hemp seeds, water, vanilla, dates, and salt in a high speed blender till very smooth and creamy. Pour over the chia seeds. At first, they’ll simply swim around in the liquid, and they won’t look much like pudding: 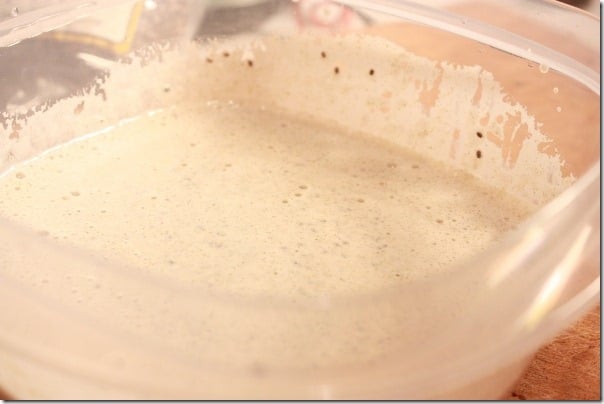 Every minute, stir the pudding. The chia seeds will begin to plump up: 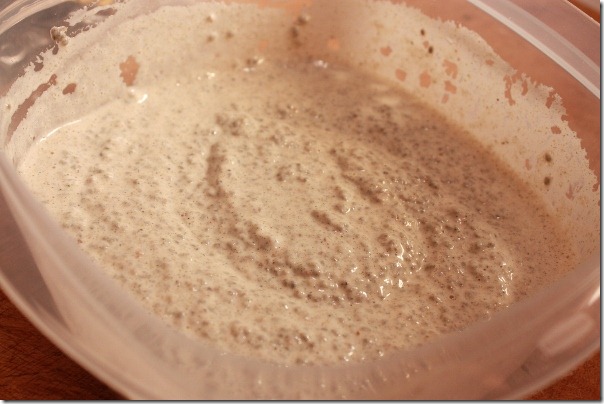 After 10-15 soaking minutes, the pudding is ready to eat: 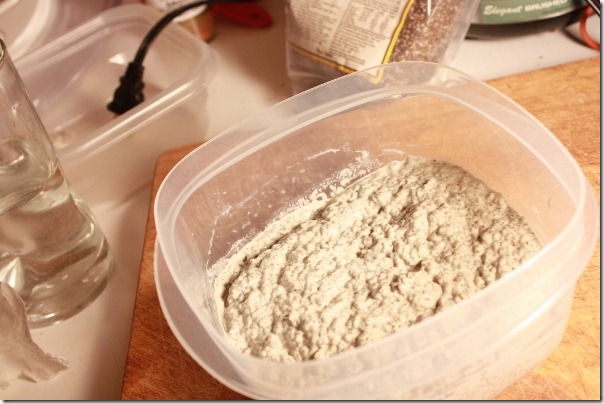 This particular chia pudding definitely tastes like hemp, so you could switch out the hemp for cashews, or do a half and half mixture if you’re not used to that taste. I love the taste of hemp, though, and I love what it does for my body even more! 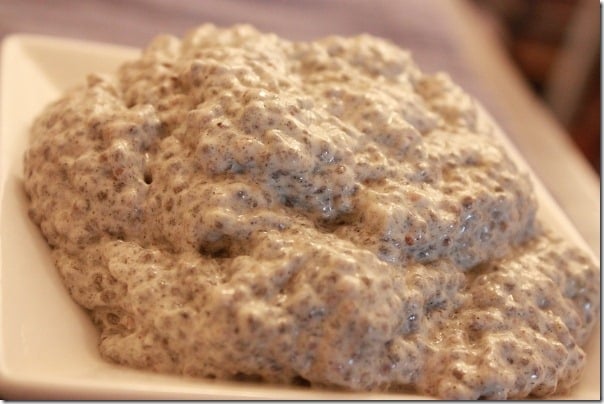 This pudding has given me two fabulous pre-exam breakfasts now. Here’s to vegan power food!

If you’re wondering where I get my chia and hemp, I typically use Nutiva hemp seeds and Bob’s Red Mill chia seeds. However, I recently got some products from Foods Alive to review, including both chia and hemp, so I’ll have a new brand to chat about soon!

Want to see more chia seed recipes? Check out my chia chai pudding or my basic chia pudding. And if you’re a hemp lover, read up on my homemade hemp milk and my cheesy red pepper hemp dip!

On that note, I just arrived in DC, and I’m ready to unwind with M. I’ll be back here tomorrow with more food!