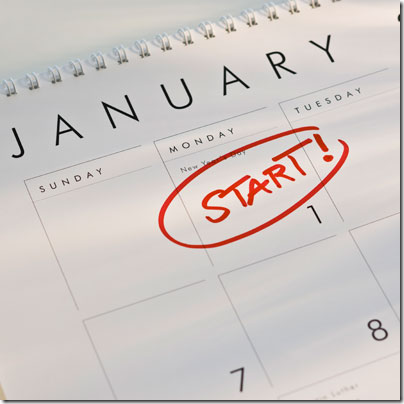 Last Friday, on my way back from upstate NY, I stopped into the cozy and warm Our Hen House HQ in Soho to do an interview with Jasmin and Mariann, the energetic, hilarious, and passionate co-founders of this innovative non-profit. Jasmin and Mariann are incredible activists: they are outspoken yet compassionate, and they marry their reverence for animal life with their convictions about LGBT rights, health, and many other topics. Jasmin has taught me that being an activist means using your unique talents and convictions to spread the world about veganism. I’m passionate about health, feminism, and fostering positive body image, so I try to write about veganism through those three prisms. Whatever your passions are, you can use them to help animals now. 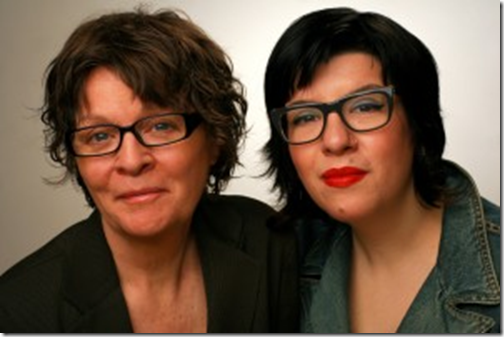 The podcast will air on Saturday, and it will be available for download here. As you’ll see, we spend a lot of time talking about my decision to become a post-bacc, my Green Recovery series (and the links between ED histories and plant-based diet), and my own eating habits. But right now, in the spirit of our upcoming New Year, I wanted to focus on one of the questions that Jasmin asked me: “Do you have a New Year’s resolution?”

“No,” I answered immediately.

I don’t like resolutions. Sorry, world–I know everyone loves them, and I understand why they can be inspiring, but I like to see every day–heck, every hour–as a moment to resolve to do great things. Using the New Year as a focal point just stresses me out. More importantly, the rash of diets and “cleanses” that spring up each January tend to dismay me. So much so, that when Jasmin reframed her question elegantly to “do you have a hope for the new year?” part of my answer became, in not so many words.

“I hope people will stop setting short-term dietary goals for themselves.”

This was actually tricky territory for me to talk about, because I realize that many of my readers have been inspired to improve their health or try veganism because they did a “detox” or a challenge. I also know that dietary experimentation has helped many of my readers to find better health: it was the thing that gave them the courage to question a doctor who had dismissed their symptoms, or allowed them to uncover a food intolerance that had been plaguing them, or it helped them to inch closer to a vegan or raw diet. Experimentation and short-term goal setting can be deeply empowering, because it helps us to break pre-existing patterns of behavior, and to explore a lifestyle change without becoming overwhelmed by the notion of “forever.” So, dear readers, don’t get me wrong: if there’s a vegan challenge you’re particularly geared up for this year, I’ll be cheering you on all the way.

With that said, I cannot count the number of emails I get each year at this time, detailing the fasting, calorie restricting, food group eliminating, and wacky beverage drinking that people intend to start their new years with. And it makes me sad, because these “plans” are not nourishing, they’re not always pleasurable, and most of all, they’re just not sustainable.

No, this isn’t an expression of concerns over fasting, which I know that many of you do find truly rewarding. It’s more gentle reminder not to let short term dietary goals eclipse long term goals. For me, the beauty of the last decade of my life is that I stopped with the constant dietary experiments, the wacky fads, and the eliminations of one thing after another. Instead, I found a way of eating that I knew would continue to be rewarding not only for a day, or a month, but the rest of my life. As liberating as it is to try new things, it is also tremendously liberating to feel that one has found one’s own “identity” as an eater.

So, this January, I would invite you all to continue exploring your dietary identities. If this means taking a month long vegan challenge, or even eating one more plant based meal each week, then go for it! But my hope is that many of you will reject dietary patterns that are short-term by definition. Back when I was taking clients as a nutrition coach, I often asked, “Do you think the way you’re eating now could possibly stand the test of time? Are you really sure you won’t get sick of it?” This was almost always a response to a client telling me that he or she had embarked on a diet that was hopelessly restrictive. And the answer was always “I doubt it.”

Instead of flirting with diets that promise you a new beginning, but deprive you of pleasure in order to get there, try, for a change, to greet the new year by being generous with yourself. Envision a way of eating that will feel rewarding–not just this week, or this month, but for years and years. Remember that finding pleasure in the way you eat is just as important as being healthy, because without the former, the latter won’t last.

I can’t tell you exactly what I mean by an “eating identity” that will last, because this is different for all of us: we all need and want different kinds of tastes and textures and rewards from our food. 100% raw foodism might be feasible long-term for some people, for example, but it’s not feasible for me. Instead of doing a “raw month,” I simply commit to an eating style that prioritizes and celebrates raw food. Figure out what your own long-term needs are, and put them first.

And if you already find pleasure and health in the way you eat, do something really revolutionary this year, and don’t make a dietary resolution at all. Commit to reaching out to family and friends, to enriching (and perhaps reevaluating) your professional situation, or to doing more to help animals. Articulate a hope for yourself–this year, my hope is to be more forgiving of my academic struggles–and do your best to see it come to life. New Year’s may be a time of self-examination, but that needn’t necessarily mean examining the way you eat. It may actually mean accepting that the way you eat is fine just the way it is.

Pursuant to all of this, two recent and fascinating articles have detailed the dangers of weight gain after calorie restriction and dieting. The first is this one, courtesy of USA Today, and the second is Tara Parker Pope’s excellent piece on the difficulties of weight loss from the New York Times Magazine. In spite of the challenges outlined in both articles, neither should be taken to mean that you should not try to lose weight (slowly, healthily) if you are dangerously overweight. But if you do not need to lose weight, and are flirting with the idea of a diet for aesthetic reasons, you may think twice.

And even though I’ll be back here tomorrow and on New Year’s Eve and Day, I want to send you all my warmest and most loving wishes for 2012.