Happy sunday morning, friends. I’m in New York, spending some time with my bestie, Chloe, who’s in town to help prepare for her little sister’s wedding. It’s been dry and sunny and not-too-hot here, which is a delightful change from last week’s heat wave in D.C. I hope you’ve had nice weekends. Here are some recipes and reads to enjoy as you transition into Monday. 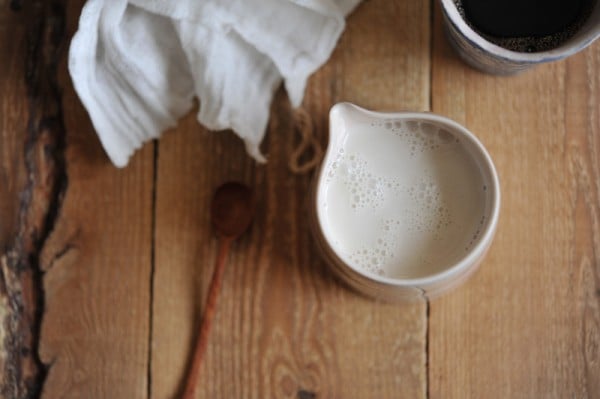 Coffee freak that I am, I’m sort of perpetually on the hunt for a perfect vegan coffee creamer. My favorite attempt so far is my almond milk creamer, but right now I’ve got my eye on Celine’s cashew coconut creamer. Genius.

Switching gears entirely, I love the look of Isa’s green lasagna rolls. What a great idea for summer entertaining!

I love the look of Angela’s mango salsa–so sweet and refreshing!

I was chatting about hearty summer salads on Wednesday, and I think this one fits the bill. Gorgeous roasted potato salad with mustard walnut vinaigrette from Food52. 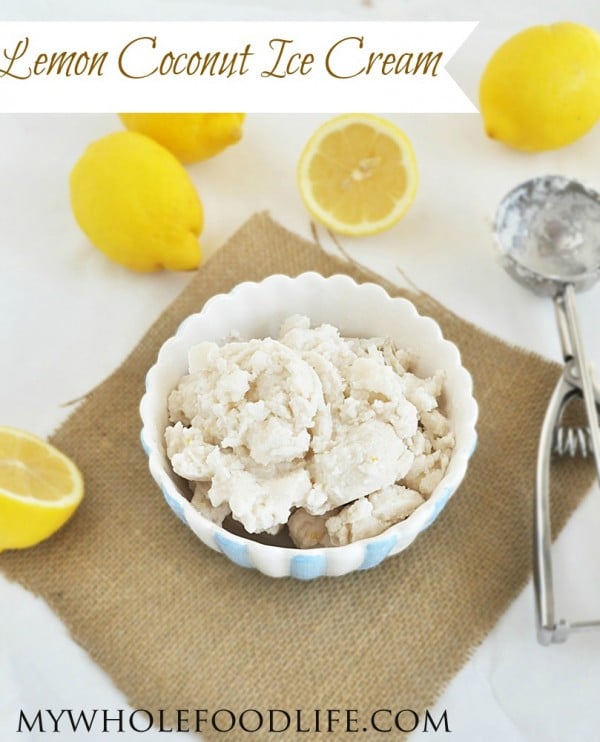 1. A cool article, via the New York Times, about how exercise may impact the microbiome. It covers a study in which rugby players–who, with all of the wear and tear they put on their bodies, court some amount of system inflammation–were shown to have less inflammation and more bacterial diversity than a group of more sedentary test subjects.

2. I’ve no particular interest in eating a low carb diet, but I do work with some patients (in the GI practice where I do nutrition work) who do. If you’re vegan who’s interested in a lower carb diet, Ginny Messina has some tips on how to do it healthfully.

3. Apparently, there’s a correlation between processed meat consumption and low sperm count, possibly due to growth hormones. Yet one more reason to avoid the stuff.

4. It’s been a long time since I really relished a suggested summer reading list, but this one–courtesy of American Scholar–is pretty stellar.

5. Salon‘s Lindsay Abrams interviews Will Potter about his ambitious new project to use drones to take aerial footage of factory farms. Thanks to ag-gag laws in nine states, it’s now nearly impossible for undercover activists or whistleblowers to expose illegal activity on factory farms. And it’s consequently impossible for so much of the animal cruelty that goes on within these organizations (cruelty that is in addition to the fundamental cruelty of captivity and slaughter, I should say), to be exposed. Will’s kickstarter project proposes the use of aerial footage to survey environmental damage (blood runoff into rivers, for example). It is audacious, and it is complicated, and I’m not sure what sort of precedent it would set. But it’s bold, and it’s very interesting. Check it out.

On that note, happy Sunday.