Now that my post-bacc is years behind me (I’m realizing as I write this that I began it in 2010, which is nuts), it’s very easy to tell an elegant story of adversity being channeled into growth, or about the benefits of experiencing rejection. I’ve been aware for a long time that I was probably spared a life that wouldn’t have been right for me when I didn’t get into medical school, but the passage of time has made it easy to forget how painful the loss of that dream felt when it first happened.

Over the last 11 weeks, I’ve had the interesting experience of getting a taste of the path not taken. I’m not doing medicine, per se, but I’m doing the kind of dietetic work that’s as clinical as it gets. Much of what I love about it—problem solving, the detective work of exploring a patient’s history, the intellectual challenge of establishing a problem and then finding my way to a suitable intervention—aligns with what I think I’d have loved about medicine.

The lifestyle, though, isn’t a fit. Maybe I’m saying this because it’s the first weekend since the DI started in which I feel genuinely and completely burnt out, but I don’t think that’s the whole story. Oftentimes when I’m at work I feel interested, or even exhilarated, by what I’m doing. Yet it always feels as though I’m living somebody else’s life, doing someone else’s job, and I don’t think that has anything to do with my status as an intern. I think it’s because a part of me is strongly lit up, but too many other parts are dormant.

I miss creative work. I miss cooking with intellectual and artistic engagement, rather than trying to rush through my meal prep over the weekends simply for the sake of being fed. I miss having a little fun with food photography, which at the moment feels more formulaic and dutiful than enjoyable. I miss reading cookbooks and food blogs and recipes for inspiration; I miss writing about food from my heart and soul, rather than recapping what I’ve recently made and eaten.

I miss having a little unstructured time built into my days. Much as it’s been good for me to have a set schedule and structure in my life (so much that I’m already pondering how to have more of it next year), I’m not a person who’s capable of go-go-going. I’m too sensitive, too prone to burnout and overwhelm.

For a long time I accepted this while also wishing that I were more of a doer. The more time I spend in the DI, the less I idealize being able to work/do/accomplish nonstop. This, actually, is a huge gift: for the first time in my life I’m craving stillness not because I’ve tired myself out or gotten overly anxious, but because I’d very honestly rather have less to do than more.

Each weekend, I tell myself it’ll be easy to catch up on blogging and writing, along with errands and my DI class and other responsibilities. It isn’t—of course it isn’t. Blogging is my job. Thinking about and creating food isn’t just how I love to spend my time: it’s what I do professionally. For so many years I’ve had a hard time owning food/nutrition writing as my career; I’m constantly disclaiming that I’m also in grad school, also making my way into healthcare, also a former editor. The fact that it’s been so difficult for me to embrace a creative life has everything to do with my own insecurities and fears about charting an unmapped course for myself, rather than hewing to a clearly defined path.

As I noted a few weeks ago, the DI is teaching me a lot about how to trust in my own judgment. It’s also helping me to clarify some of my priorities as a person and a professional. I’m settling into the clinical work more ably than I expected to, which has been affirming. How surprised I’ve been, though, to realize that excelling in the ways I always hoped I could doesn’t entirely feed me.

Life never stops taking me by surprise, nor does it ever stop encouraging me to explore my hungers and the things that satisfy them. I’m writing this post from my sofa, draped in a blanket and feeling let down by all of the stuff I though I’d have energy to do this weekend and didn’t. But I’m clearer than I have been in a long time about what makes me tick. This is a gift, even if I won’t be able to act on it until after the DI is behind me.

Wishing you a week that makes you tick, even in the smallest of ways. Happy Sunday, and here are some recipes and reads. 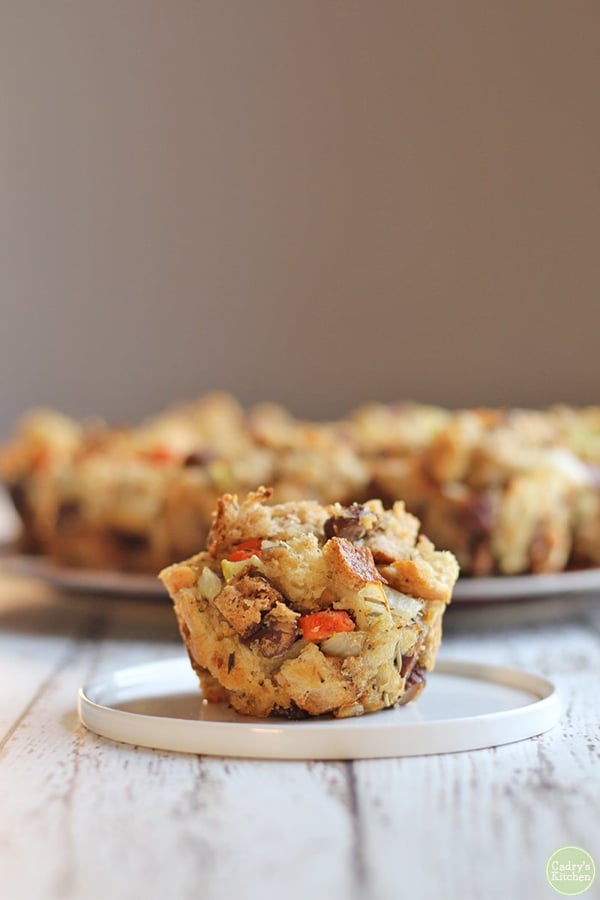 Thanksgiving may be over, but that’s not gonna stop me from making Cadry’s adorable vegan stuffing muffins! 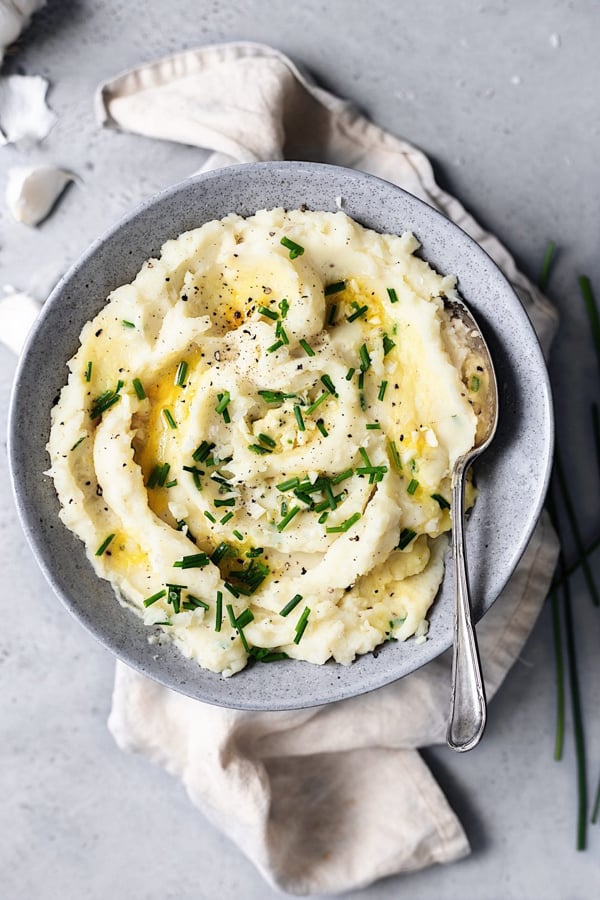 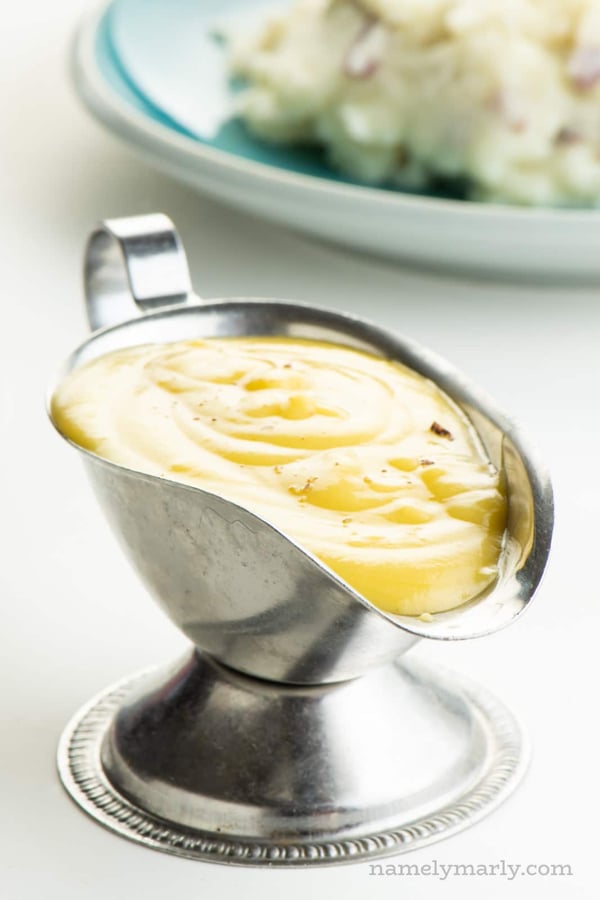 …and I’ll top it all with some of Marly’s vegan gravy! 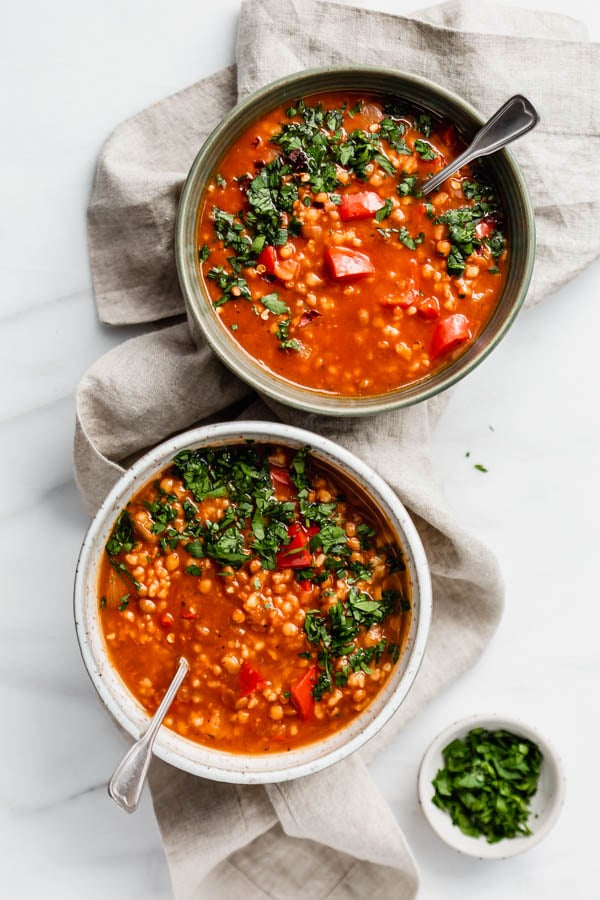 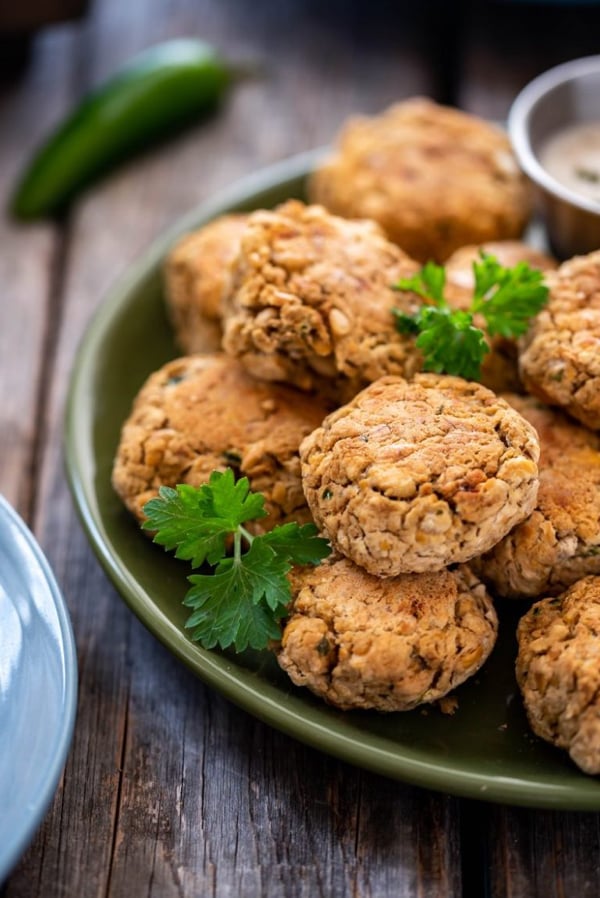 Finally, it’s been a while since I made homemade falafel, and Steven’s baked jalapeno falafel would be a perfect recipe to try.

1. I’m late to the party on this post, but so glad I found it, via Cup of Jo: 10 wise comments on breakups.

2. These tips on navigating Thanksgiving while in recovery could easily apply to the entire holiday season.

3. Kathryn Schulz’s terrifying, nuanced reporting on an earthquake that is supposed to hit the Northwest—though we’re not sure when.

4. Speaking of stillness/free time—and because the article title along is worth sharing—the profound pleasure of puttering.

5. This article, via the New York Times, echoes a lot of my own feelings about probiotics: helpful in particular instances (such as a bad bout of traveler’s diarrhea), but until we know more about how they work, there’s not a strong case for routine supplementation.

OK, friends. This sleepy DI student is off to take care of what needs doing before week 12 begins. Sending love.

When I was in college, I had a different relationship with “going home” than most of my peers. For them, winter and spring holidays meant booking flights and spending a week someplace else. For me, it meant a subway ride or a walk forty blocks south of campus. As someone who’s chosen to stay in the place she grew up, “going home” has continued to be a matter of shifting neighborhoods, which sometimes means that it feels unremarkable. I’m lucky to be so…