Happy Sunday. It was a cold, then a rainy, weekend here in DC, but I managed to spend some quality time with friends, scribble some holiday cards, work, and sip hot cocoa nearly nonstop. For the last few years, I spent the month of December huddled in the library in a pair of grungy sweatpants, nervously studying for finals and waiting for the verdict of my end of semester grades. I couldn’t give much thought to the holidays, which made me sad, because I adore this time of year. It’s been nice to have some time to observe all of the rituals and rhythms of the season in the last week or two. And now, as I wrap up the weekend, some articles and recipes that have caught my eye. 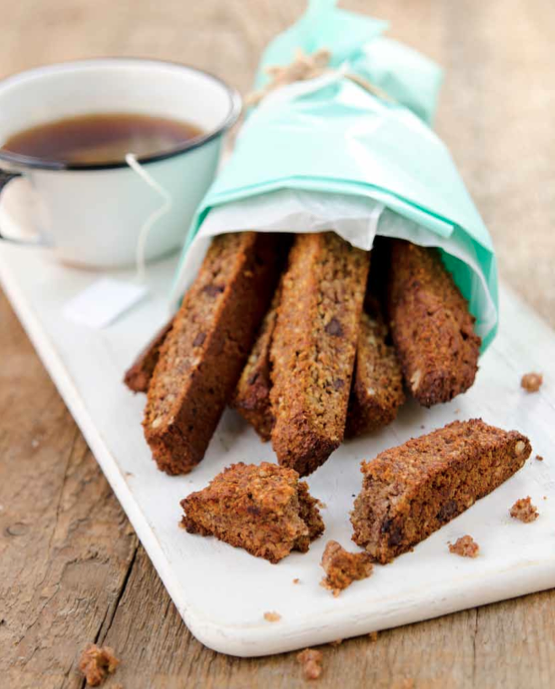 We’ve been talking about edible giving in the last few days, and these banana bread biscotti from Allyson Kramer look like a perfect gift to me! 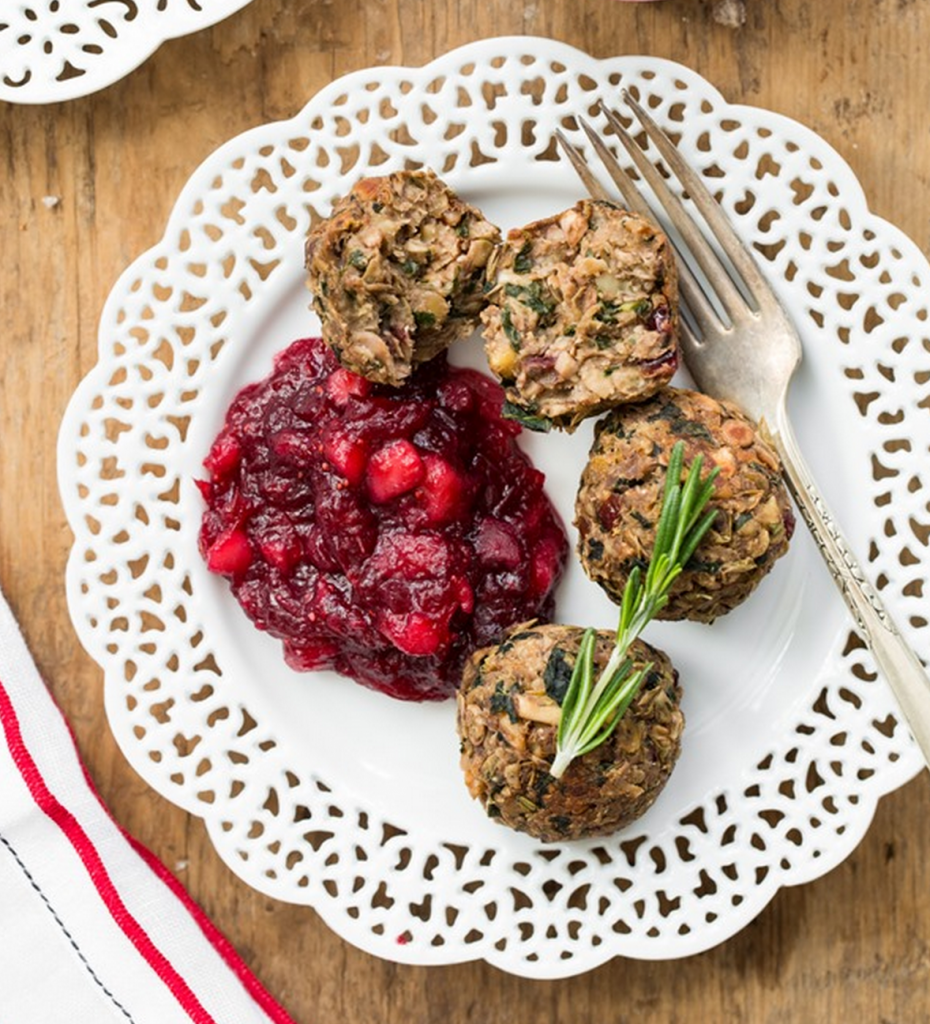 Meanwhile, Angela’s lentil mushroom walnut balls would be a great and healthy snack, appetizer, or meal component for your holiday spread. 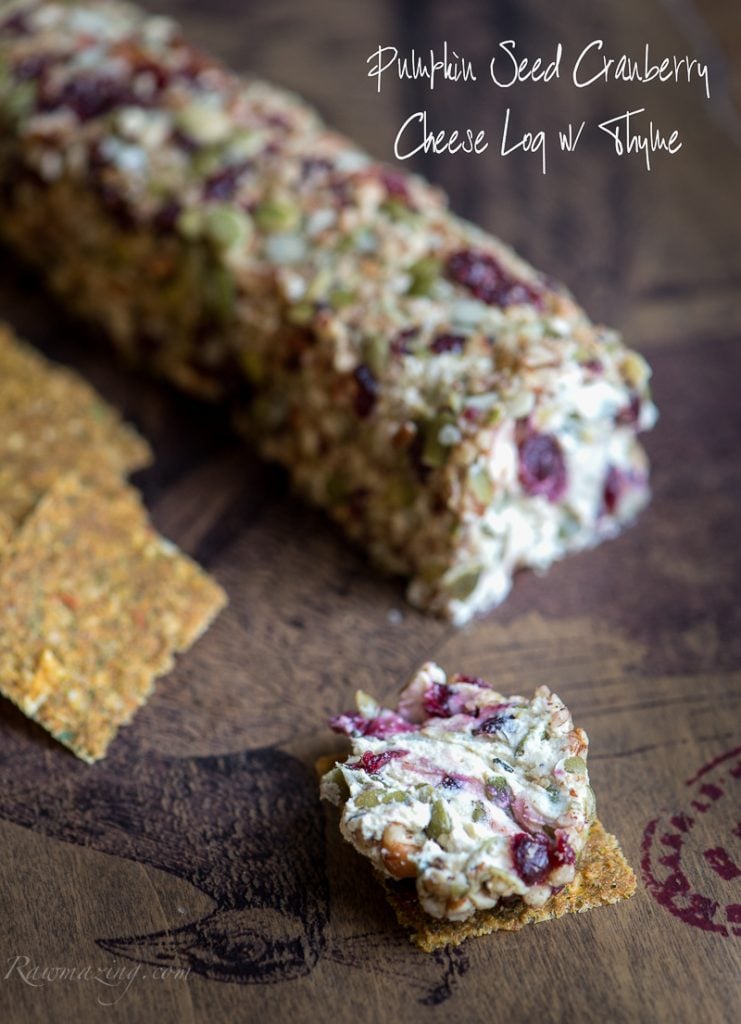 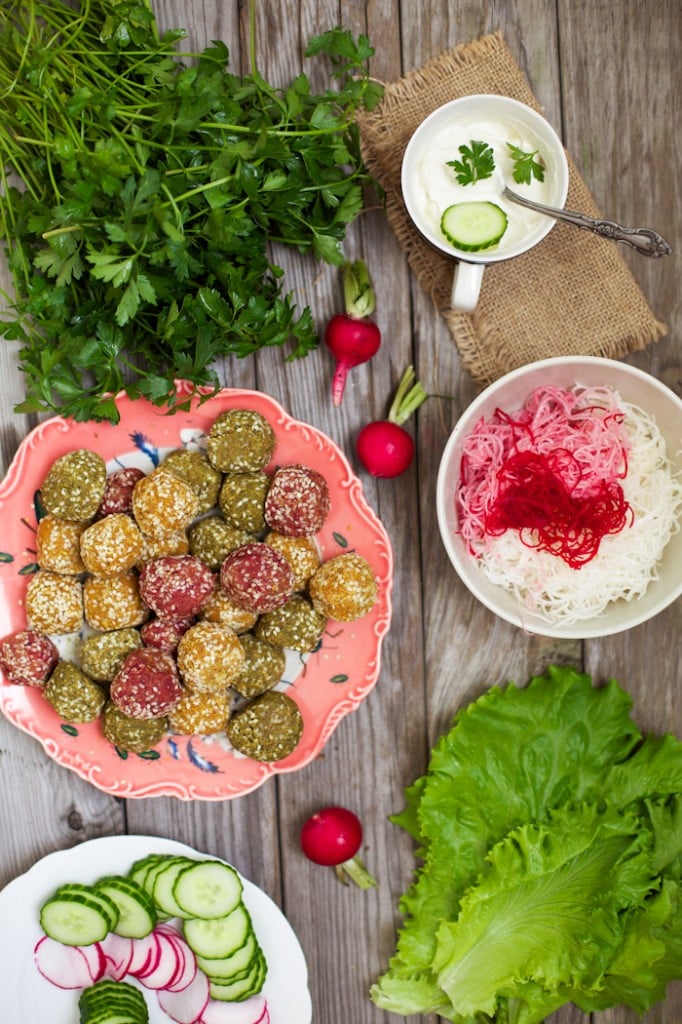 Golubka’s colorful veggie falafel with pickled turnips are a delightful, seasonal spin on a classic dish. So creative and fun. 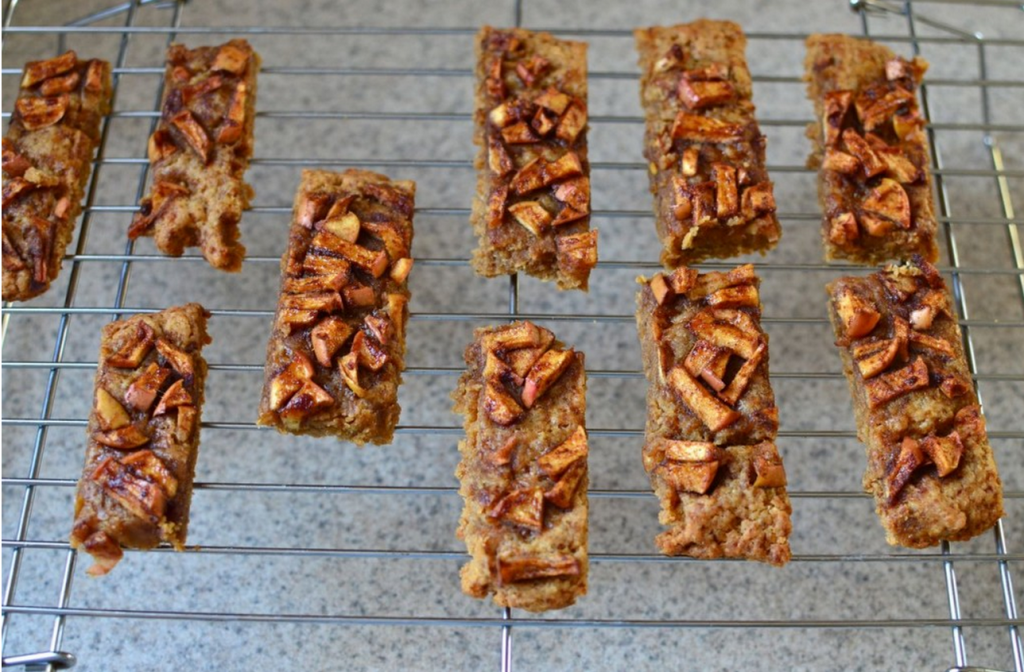 And finally, if you’d like something delicious to nibble on as you decorate, wrap gifts, listen to carols, read, or gather with loved ones, Christy’s mulled apple cider slices (via Kristy’s holiday cookie swap) will hit the spot.

1. This week, Rolling Stone magazine published a gruesome expose of cruelty on animal farms. The article details the Humane Society’s ongoing attempts to pass animal cruelty legislation for farm animals, and in so doing addresses the hypocrisy of our society’s simultaneous emphasis on humane treatment of dogs, cats, and other companion animals, but utter disregard of chickens, cows, pigs, and farm animals. It won’t come as news to you if you’re already engaged with animal rights issues, but this kind of media attention is always important, always a step forward.

2. Discover Magazine has compiled its end of year round up of the best science stories of 2013. I’m eager to read them all!

Monsters still fascinate precisely because they express what might lie beyond the light of common day. And as in the case of Goya’s dream of reason, the fear and awe monsters inspire can’t entirely be dispelled by enlightened investigations, neither in the past nor today. The ocean swirls in a condition of mythopoeic duality: it is there, it covers two thirds of the world, it is navigable and palpable and visible, but at the same time, unfathomable, stretching down in lightless space and into the backward abysm of time where every fantasy can be incubated.

4. My friend Robynne Chutkan wrote an interesting article about the future of FMT (fecal microbial transplant).

5. And on that same note, NPR reported on a remarkable study of the microbiome, and the way it responds to dietary change. The study, in which volunteers were given diets that were either high in meat or plant-based, showed that gut flora can shift in response to diet within as little as two days.

And that, my friends, is that. This week, I’ll be sharing more ideas for edible giving, as well as a few new recipes. See you soon!

Spontaneity has never been my strong suit. I’ve always admired it from afar, nodding my head approvingly at the idea of carpe diem, going with the flow, and all of that. But acknowledging its value and actually welcoming it into my life are two very different things. I know that my resistance to spontaneity has to do with my attachment to control, or the idea of it, which is something I’m trying to let go of. It’s not easy to let go of…

Happy Sunday, all. I hope that this post finds you enjoying the weekend, and if it’s a holiday for you tomorrow, then I hope you spend today basking in the glow of just a little more weekend time. I’m working tomorrow afternoon and have been adjusting to the sudden onslaught of schoolwork, so it has been a fairly busy few days for me. But I’m still enjoying a quiet Sunday, punctuated by beautiful weather and lots of coffee–and the recipes and words you’ll find…