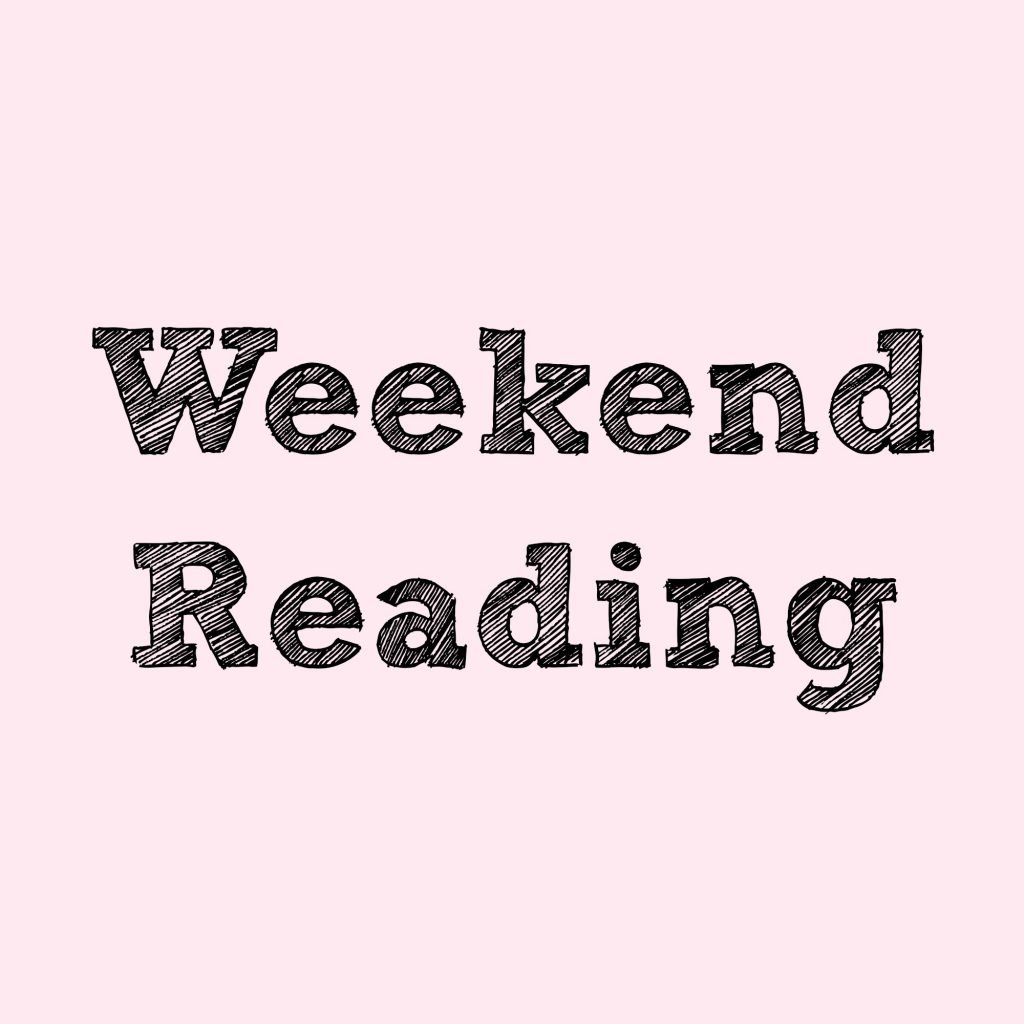 I’m sorry I didn’t get to Weekend Reading yesterday, friends — the time got away from me! But this gives me a chance both to share some enticing links and to wish everyone a happy St. Patrick’s day. Perhaps you can celebrate with one of these five dishes. 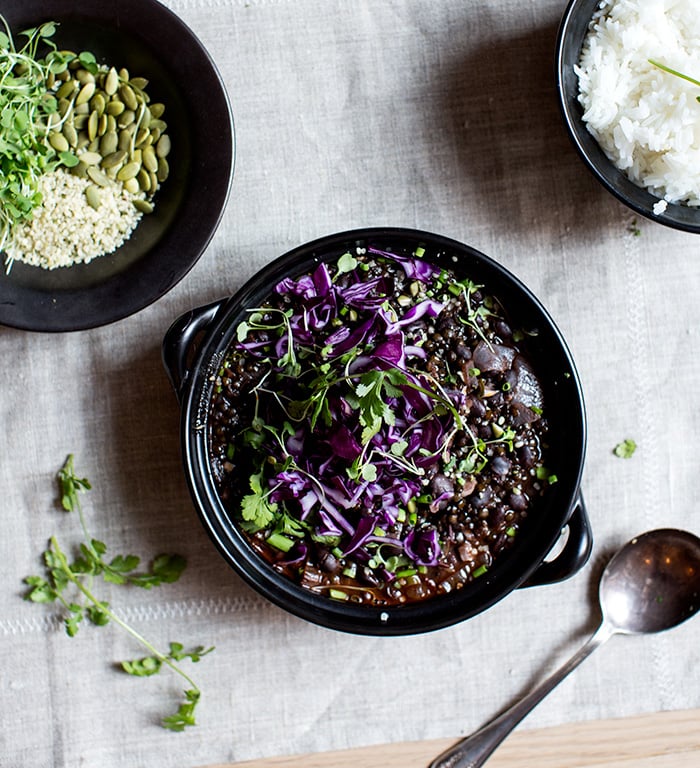 Jodi’s beluga lentil and black bean chili with purple cabbage is absolutely appropriate for today’s chilly weather in the northeast, and of course cabbage is always a suitable ingredient for St. Patrick’s day. Yum. 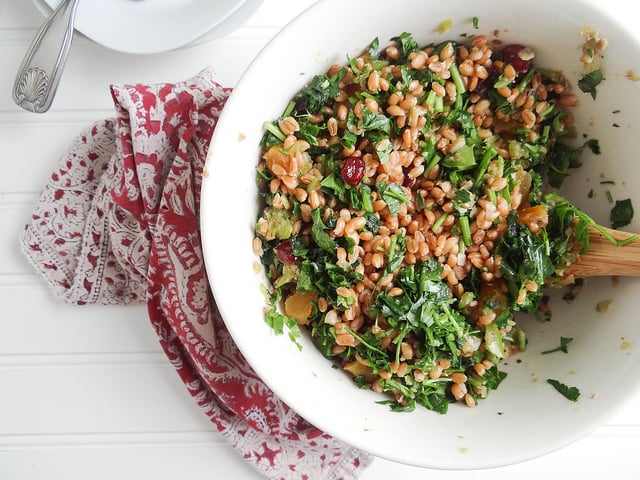 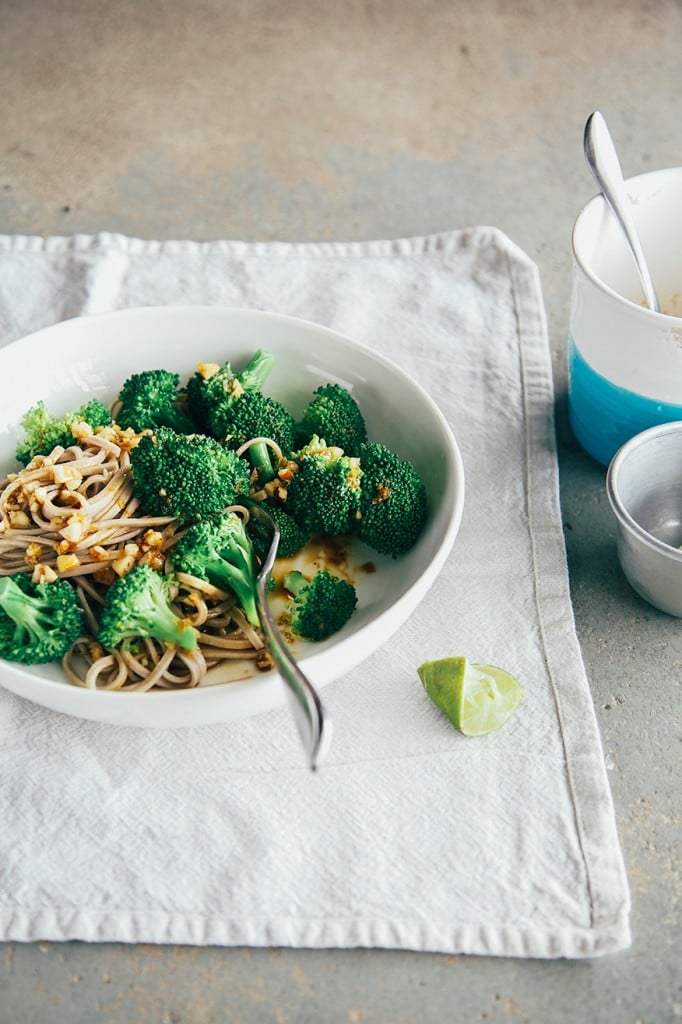 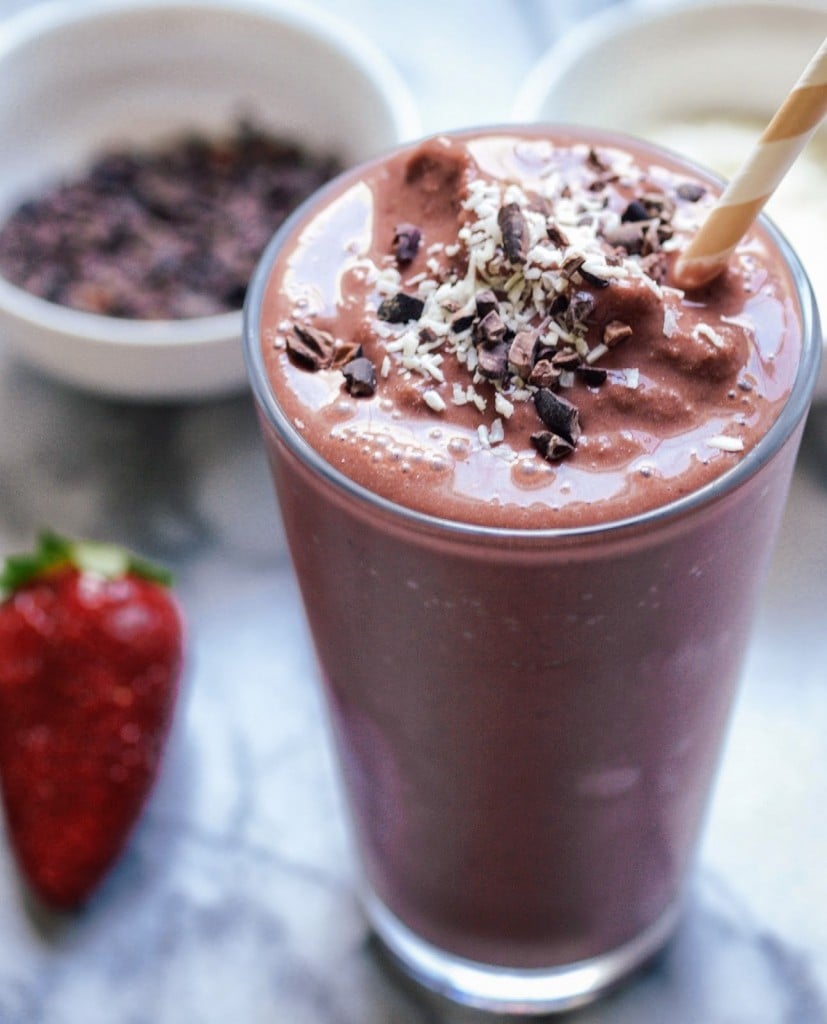 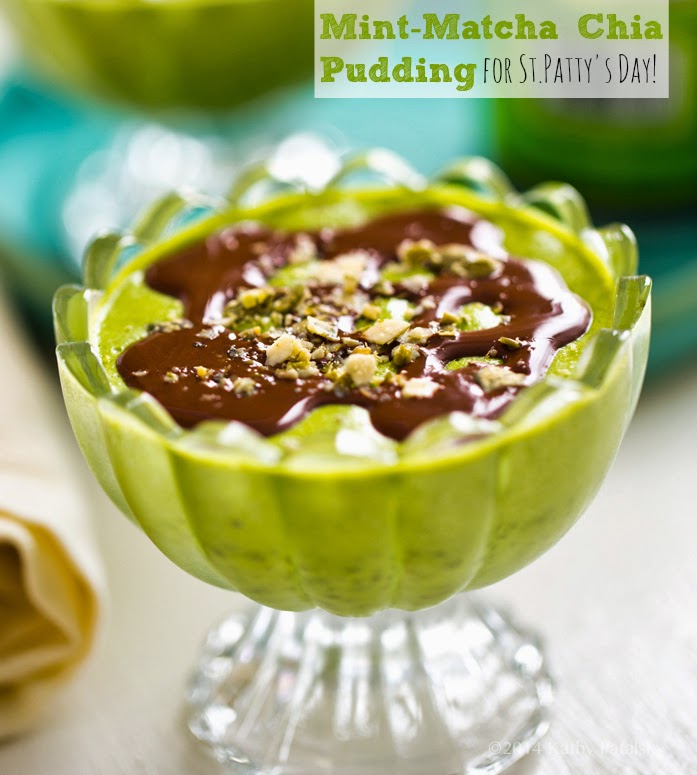 And if you’re craving both sweetness and a shade of green by which to commemorate this day, look no further than Kathy’s mint matcha chia pudding with dark chocolate. AKA all of Gena’s favorite things in one dish.

1. A very fascinating article in the Washington post about whether or not lobsters and other invertebrates feel pain. Fair warning, the article does detail animal testing, but results suggested so strongly that crustaceans do feel pain that the researchers have actually started to modify their lab practices. Worth a read! 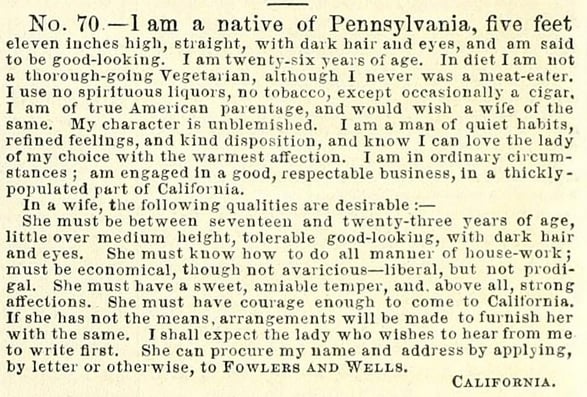 2. 19th century vegetarian personal ads. Do I need to say any more? These are amazing.

3. A heartfelt little article about linear time, via Scientific American. I think I understood only a small portion of it, but as someone who tends to be preoccupied with time, I was captivated.

4. Yet more findings in the effort to understand the link between saturated fat and heart disease. The study in question failed to find a significant correlation between increased saturated fat consumption and heart disease, and it seems to be part of a growing body of evidence to that effect. Full disclosure, I haven’t yet read the study (soon!). Of course, I don’t think this is carte blanche to eat saturated fat, nor does Frank Hu, a professor of epidemiology at Harvard who is interviewed in the Times coverage. Hu states, “The single macronutrient approach is outdated…I think future dietary guidelines will put more and more emphasis on real food rather than giving an absolute upper limit or cutoff point for certain macronutrients.” I couldn’t agree more. 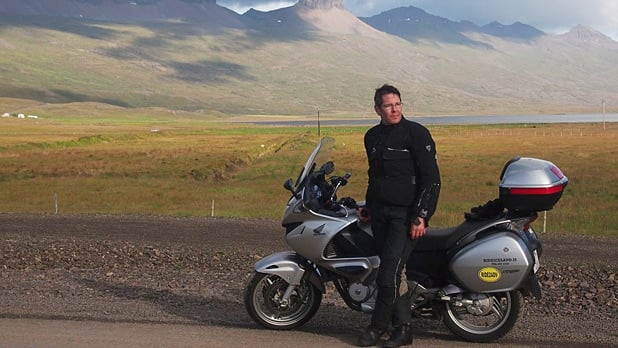 5. This week, I received the tragic news that journalist Matthew Power had died of heatstroke at the age of 39, while on assignment in Ugunda. Matt was an old publishing friend. We weren’t close, but we’d met early in my days as an assistant editor, and he’d always been tremendously supportive. We lost touch when I left New York, but I always followed his work with interest and admiration. Quite recently, I’d been captivated by his remarkable account of the murder of a turtle advocate in Costa Rica.

In spite of how dangerous his work often was, Matt was one of the most generous and humble writers I’ve known, often taking the time to mentor younger journalists, ever quick to assure me that what he did wasn’t unique or heroic (even though it was). I’m grateful to him for giving me sound advice as I was just starting my career–not to mention taking me on my first ever motorcycle ride, from the Lower East Side to the Upper West Side in moments. I’ll never forget him, nor will anyone else who called him a friend or colleague.

You can read more about Matt’s life and journalism on Men’s Health, or listen to some snippets of an interview on NPR. As I read more of Matt’s articles, I’m drawn in particular to an essay he wrote about a youthful relationship with Allan Ginsburg. I’ll share the last graf from that piece:

During that last visit together in Cambridge, I sat for hours at the table and made little origami animals for Ginsberg. We watched The Simpsons. But there was none of the flaring, mysterious seduction of our earlier encounters. He never even mentioned them. I’ve wondered since that time if I should have gone to him in the night; if there was any youthful energy I could have imparted to help bring back some of his old strength. The last reserves of his old self seemed concentrated in his voice alone, which was as vibrant as always. And now, now he belongs to everyone. Not just to his love-boys, of whom I was but one of a legion (there are so many of us, wandering the Lower East Side with these tales.) But to all the fretful, hopeful humanity that he called his family. To all who’ve seen, in his words, the dearness of the vanishing moment-the beauty of an illusory garden, the chaos of the city, a night in bed-and who know that what he wrote thirty years ago about the role of poetry is also about the simple role of being alive:

That seems like the right place to stop. Matt, you’ll be missed.

And readers, I’ll see you back here tomorrow.

Happy Sunday, all. My thumb is finally healing and the stitches are out, so this past weekend has been full of recipe testing. The fridge is stocked with a strange (but tasty) assortment of sweets and salads and soups. In particular, I’ve been whipping up my first few batches of summertime pesto, and I’ll be sharing the fruits of that labor here on the blog on Thursday. For now, here are some of the recipes that stood out to me this week, plus some…