My yoga teacher surprised us yesterday by announcing that we wouldn’t be doing our traditional, Saturday morning primary series. Instead, we’d be doing 108 sun salutations.

Here’s a quick explanation of some of the reasons that some yoga communities do 108 salutations at different points in the year. I’ve done it once before, when I was living in DC. I was twenty-nine at the time, a less experienced yogi but definitely in better shape than I am now.

As soon as my teacher said we’d be doing it, I thought about taking the morning off. It’s Zoom, after all; no one was forcing me to stay. But there I was, with my whole community, and while we were all probably contemplating signing off quietly, not one of us did.

Doing 108 sun salutations is the kind of thing that may not sound incredibly hard until you do it. Or at least it didn’t sound hard to me the first time I tried it. I remember getting to thirty salutations and being sure I couldn’t make it through another ten, let alone seventy-eight, and hobbling up the hill to my apartment as soon as we were done.

Back then, I persisted simply because the exercise was what I had signed up for. It was a fitting expression of my “finish what you started” attitude toward just about everything at the time.

Yesterday was a little different. I’ve been practicing yoga, and ashtanga yoga specifically, for long enough to have internalized the fact that the practice is what I make of it. No one is interested in forcing me to do anything; the challenges I undertake and gentleness I give myself are mine to determine. As someone who’s prone to rigidity, I find this kind of freedom on the mat much harder than any duration or difficulty of physical practice.

Before we started saluting the sun yesterday morning, my teacher invited us to think about something we’re trying to work through in life. I picked something and tried to keep it in my mind as I rose up and down. Predictably, my arms and shoulders were burning by thirty and forty salutations. When I realized that we weren’t even halfway done, I thought about shutting my computer down and taking a rest.

But I didn’t. Not because I felt committed to the 108 salutations as a goal, and not even for my teacher or my community. I kept going because I wondered what it would feel like to keep greeting the salutations one by one, refusing to think about the remaining number as an aggregate.

This stepwise approach is how I approach much of life lately. Taking things as they come is how I handled the weirdness and isolation of quarantine last spring. Acknowledging small wins and silver linings is how I manage mental health struggles when they come up.

As soon as I started thinking one forward fold and jump back at a time, my salutations started flowing with the ease that I’m used to from my daily practice. I was aching by the end, but my mind was no longer causing a ruckus. In fact, I’d started to find the repetition soothing, the movement invigorating.

No big point here except to say that attitude is everything. There’s world of difference between pushing toward a goal versus committing to a step. It’s possible to end up in the same place of completion either way, but the lived experience of one-thing-at-a-time is so much more open and exploratory than finish-what-you-started.

Hope you can take it day by day this week. Here are some recipes and reads. 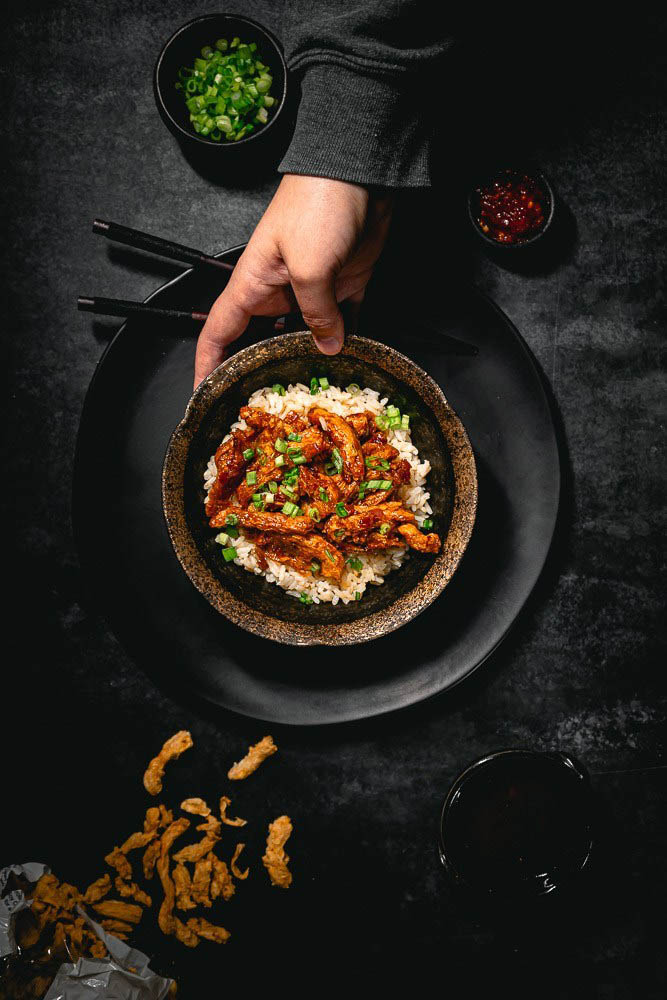 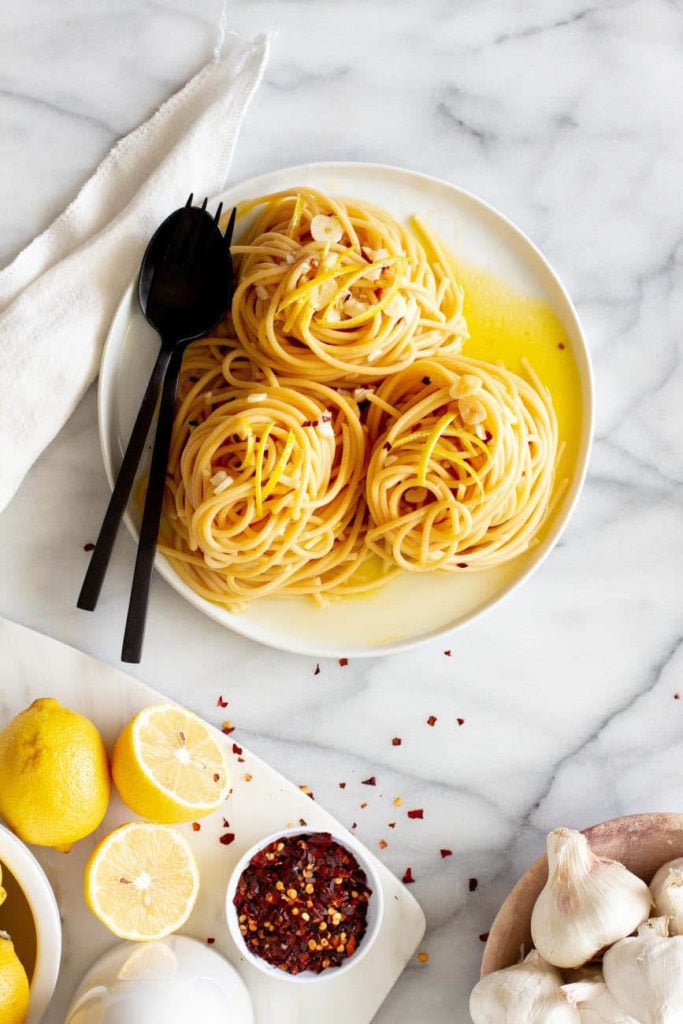 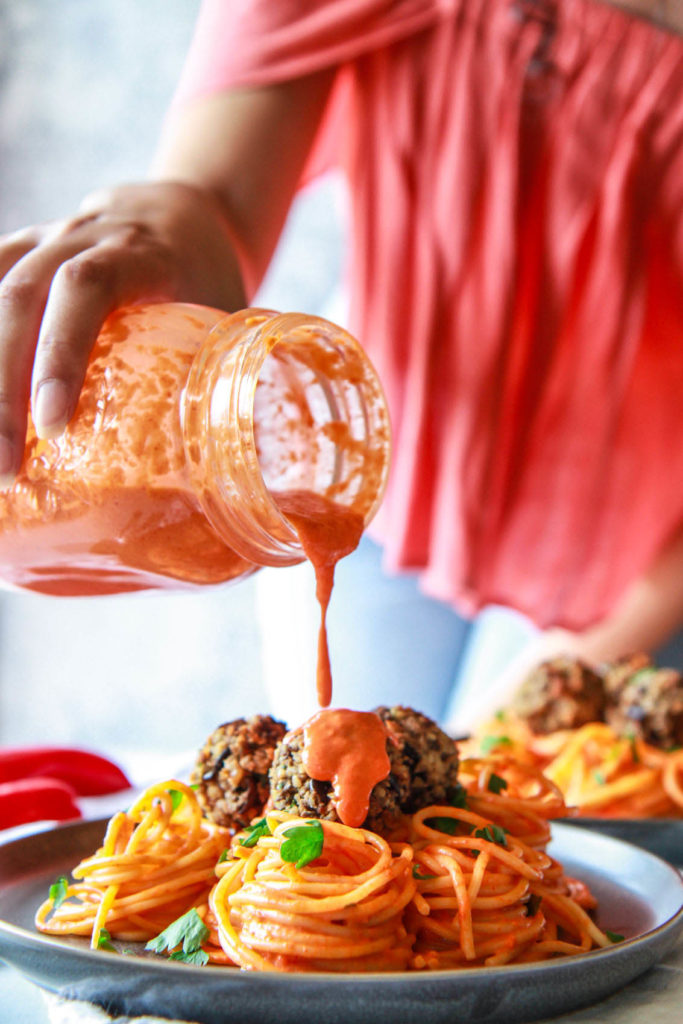 On the topic of spaghetti, I’ve never thought to make eggplant meatballs, but these look fantastic. 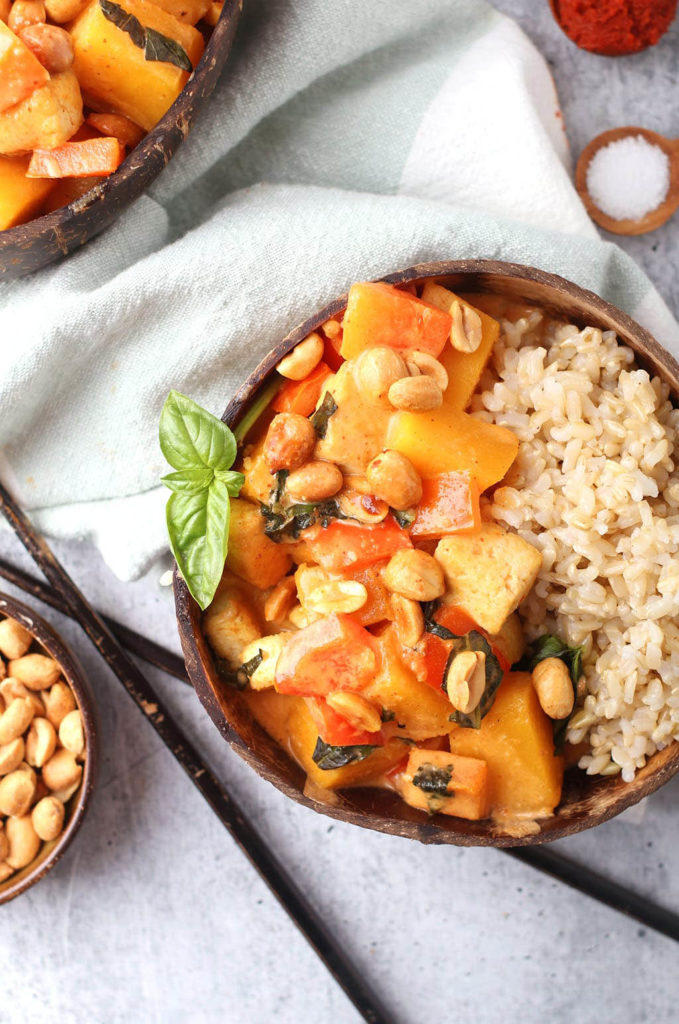 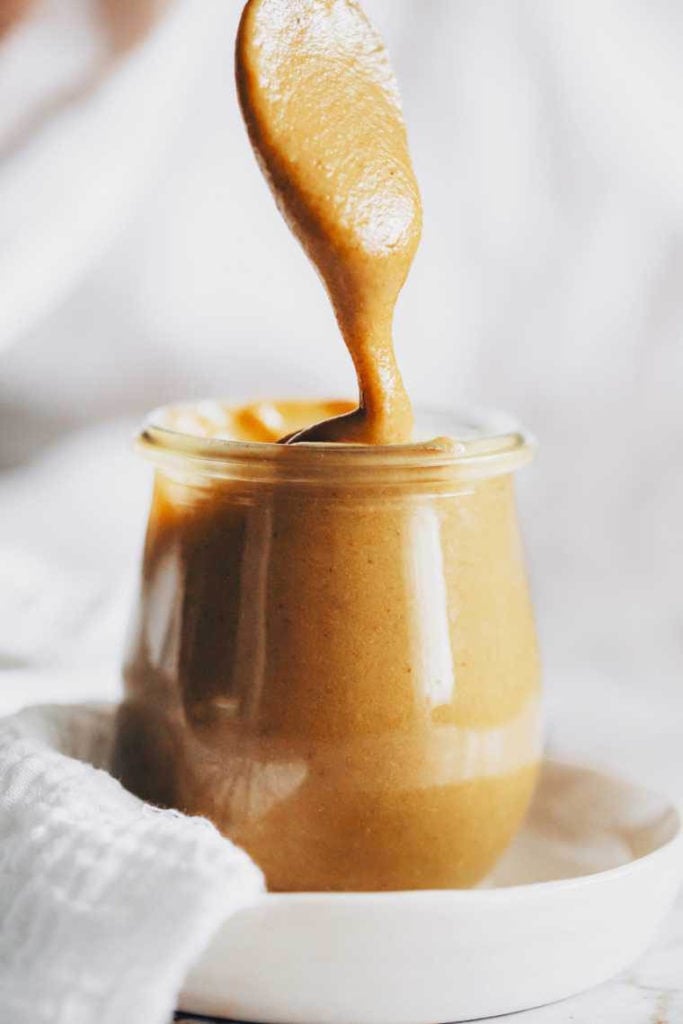 Vegan date caramel for all of your fall apples 🙂

1. A poignant look at how wildfire smoke has affected the residents of White Salmon, WA. One of many small towns battling air pollution right now.

2. An interesting look at how stigma makes it difficult to fight epidemics, past and present.

3. If you need to read something uplifting, I got a smile from this article about how penguins are A+ cuddlers.

4. Another piece of good news: ICUs are becoming better equipped to fight Covid-19.

5. Finally, I’m about to sit down and read Jill Lepore’s obituary and tribute to the life of Ruth Bader Ginsburg. Along with this tribute in photographs.

The recipes I wanted to write about last week (where’s this month going?!) are soon to come. But for now, wishing you a restful afternoon and evening.

Like many white people, I’ve been wondering how I can use my privilege to support the black community this week. I’ve shared a few things on social media, but reposting images and quotations, while a part of collective awareness, is less important than action and effort. Today, I thought I’d share a few of the resources that are guiding me. Change begins in our hearts and within our homes. So, first and foremost, I’m taking an inventory of my own unexamined bias and…

I had every intention of sharing some food this week, but blogging (and a bunch of other things) got put on the back burner. My mom had a total knee replacement, so I’ve been pitching in at her place, keeping her fridge stocked and doing my best to be helpful in other, small ways. She’s healing well, giving PT all of her effort and attention, and I know she’ll be up and about in no time. Being by her side brought up a…