Happy Sunday, friends. It’s a gorgeous day here in D.C., and I’m so looking forward to stepping outside in a moment and talking a walk in the sun. But before I do that, some links and some food. 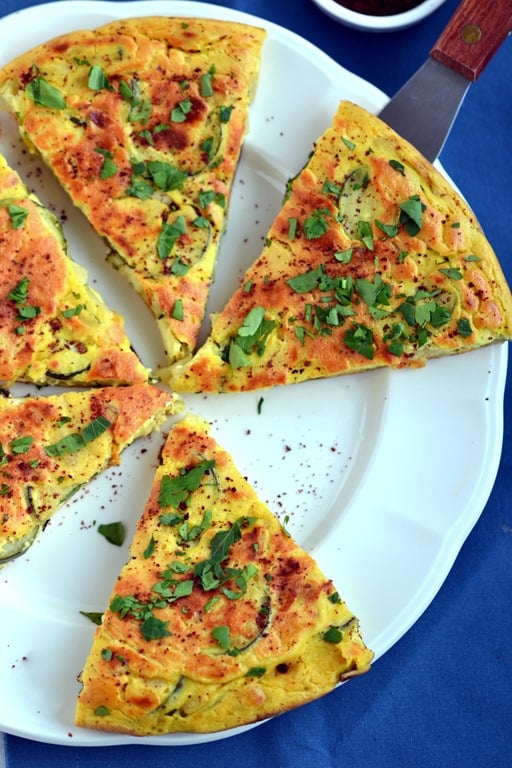 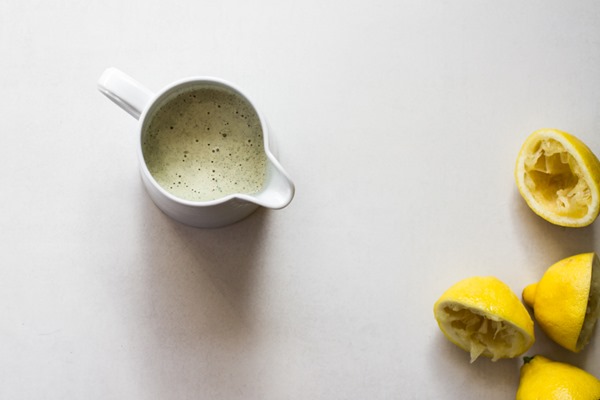 I make a lot of hempseed dressings, but this one from my friend Ashley looks particularly great (and so does the salad recipe that comes with it). Bookmarking. 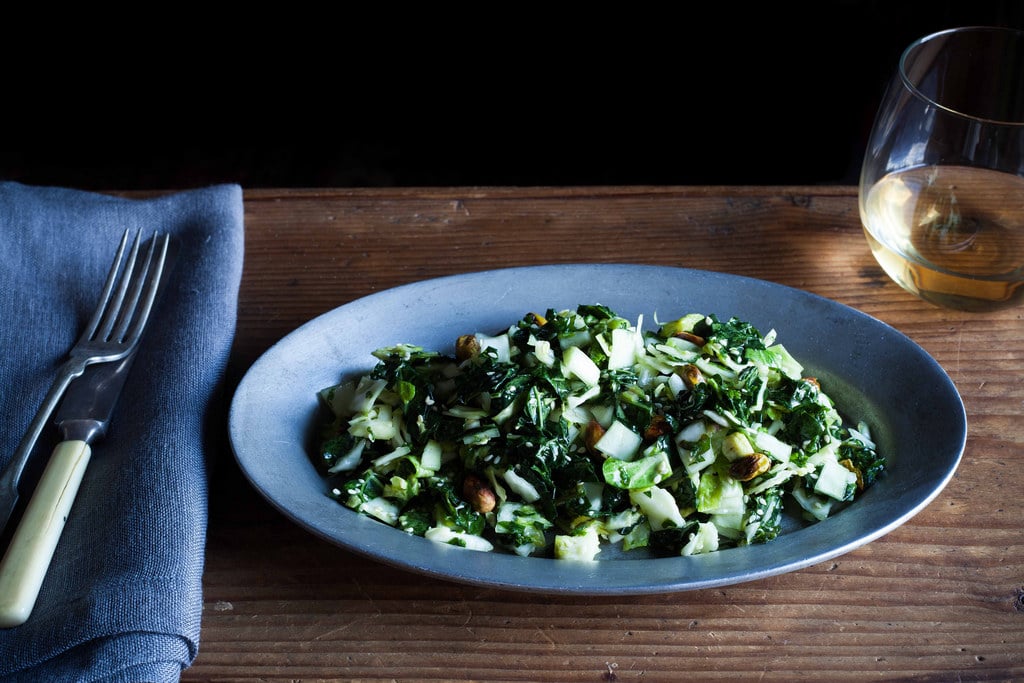 Speaking of salad, Food52 recently featured a pretty great post on making chopped salad (and a killer recipe to go with it, featuring a lot of crucifers!). 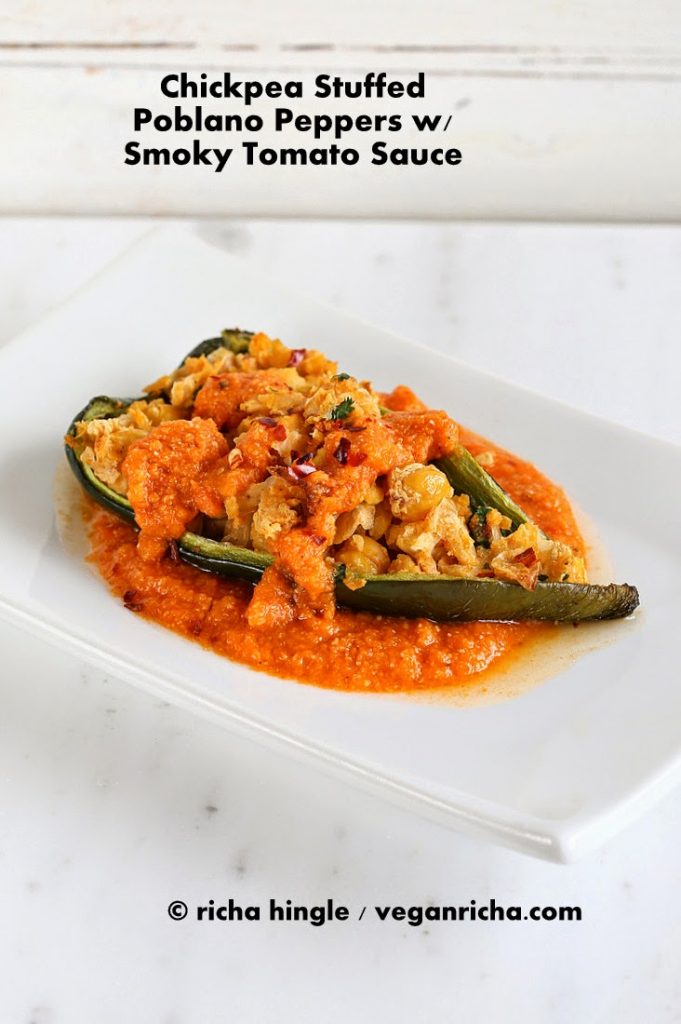 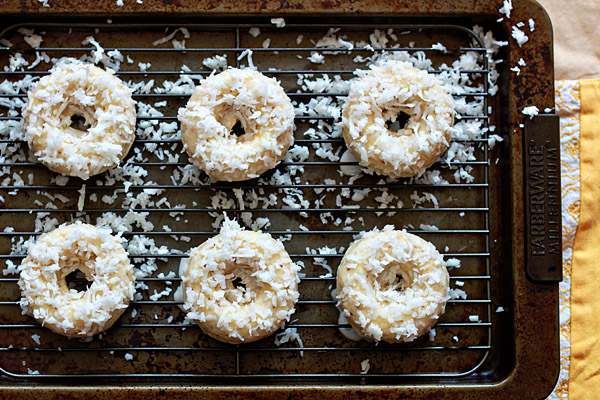 1. Some of you may already have seen this powerful essay, entitled “Farm Confessional: I Raise Livestock and I Think It May Be Wrong,” recently published in Modern Farmer. The author is a pig farmer, and he has tremendous ambivalence about both his work and the act of eating meat at all. The essay has some tensions; I was surprised that the author ended with an argument for small scale, nonindustrial animal farming as a necessary step away from CAFOs (even if his point, which is that a strict abolitionist approach will not be effective, is well taken). But I was surprised primarily because I had been so struck by this graf:

But no matter how well it’s done, I can’t help but question the killing itself. In a well-managed, small-scale slaughterhouse, a pig is more or less casually standing there one second, and the next second it’s unconscious on the ground, and a few seconds after that it’s dead. As far as I can tell — and I’ve seen dozens of pigs killed properly — the pig has no experience of its own death. But I experience the full brunt of that death.

It’s not the sight of blood that troubles me, but the violence of the death throes.

It’s not the sight of blood that troubles me, but the violence of the death throes. Livestock science would assure us that these convulsions are a sign of the pigs’ insensibility, but as a witness, it is almost impossible to believe that the pigs are not thrashing around because they are in pain. And then that sudden lifelessness of the body as it is mechanically hoisted into the air, shackled by a single hind leg. I don’t think anything could be done to make the deaths of the pigs weigh less heavily on me.

In all of the debate about humanely raised, certified humane, organic, grass fed, and local animal farming–debate which focuses on the mechanics and particulars of slaughter–the significance of an animal’s death itself is sometimes obscured. I was glad to read a farmer address this point, the impact and the trauma of killing, an impact that is separate from details of how and when and with what instruments. I suspect many of my readers will have mixed feelings about this one overall, but it’s worth a read.

2. A new umbrella study, published in the BMJ, calls into question the efficacy of Vitamin D in managing various health conditions, from autoimmune disease to cardiovascular disease. It’s conclusion: “Despite a few hundred systematic reviews and meta-analyses, highly convincing evidence of a clear role of vitamin D does not exist for any outcome, but associations with a selection of outcomes are probable.”

I haven’t read through the whole thing, but it’s interesting and quite comprehensive, and I’ll be diving into it soon.

3. Brian Cubin, who is the younger brother of billionaire Mark Cuban, recently spoke up about his experience with anorexia and bulimia. It is candid and bold and important. I’ll quote James Hamblin in The Atlantic, who says it better than I could:

It’s engaging to watch guys with Cuban-level bravado talk vulnerability. It still feels like a sort of benign violation. Cuban’s story hinges on growing up in the 1960s when this sort of thing wasn’t talked about, even within family, and especially not with a father. That’s changing, if slowly, shiny gold pants and all.

Body dysmorphic disorder affects men and women in roughly equal numbers. Somewhere between 10 and 30 percent of people with eating disorders are men. On its website, the American Psychiatric Association lists symptoms of anorexia; the first is still “Menstrual periods cease.”

4. An interesting profile of Beyond Meat and Hampton Creek Foods, two companies that I think are doing incredible things in the realm of plant-based food production.

5. My cousin sent me a link to this article by Frank Bruni. Obviously, the undergraduate application process is long in my past, but what struck me about Bruni’s message was his emphasis on the importance of things not going according to plans. He writes,

If you’re not bound for the school of your dreams, you’re probably bound for a school that doesn’t conform as tidily to your fantasies or promise to be as instantly snug a fit.

Good. College should be a crucible. It’s about departure, not continuity: about turning a page and becoming a new person, not letting the ink dry on who, at 17 or 18, you already are. The disruption of your best-laid plans serves that. It’s less a setback than a springboard.

It’s something everyone learns in college, and if one is lucky, it’s a lesson that gets learned again and again. I wish someone had told me, as I was packing up for college at the age of eighteen, that very little would be as I expected. But of course, if I’d known how many surprises lay ahead of me, it might have taken away from all of the anguish and struggle and joy of discovering them in the first place.

That’s it for tonight. See you tomorrow.

This week has flown by, and as I watched it pass I definitely sensed that the slowness of summer was giving way to the busier energy of fall. We’re not there yet, I know. But it’s coming. I got my first two DI rotation placements, which means that I now have a sense of my schedule through December. September and early October should feel pretty manageable, and late fall will be demanding. After an initial day or two of nerves and resistance, I’m…