Four or five years ago, I had breakfast with my friend Kim. We were chatting about cookbooks and cookbook writing. I told her that I had criticisms, looking back, of my first cookbook.

It isn’t the fact that the book focuses on raw foods. It’s true that the recipes in there aren’t really reflective of how I eat now, or my nutrition philosophy overall. But that’s OK. We grow, we change. In some ways, it’s nice to have that book as a record of my own food journey.

My criticisms were more technical and culinary. I could have been more thorough in my recipe testing; I didn’t like the fact that I only tested each of those recipes once. The recipes were too simple, not complex or layered enough. They weren’t inclusive of enough global influences. The way I formatted them wasn’t adequately clear or uniform. The nutrition chapter was incomplete. Etc., etc..

I went on to say how tough it was to write that book in the last year of my post-bacc and right after. First I was busy studying for the MCAT, which turned out to be a near full time job that lasted for eight months.

Then I was coping with med school rejection and trying to figure out what would come next. I felt adrift, my self-esteem was low, and I was burnt out. It took a lot of effort to create any kind of recipe, let alone a polished one.

“But,” I told Kim, “I really could have made that book stronger.”

Kim stared at me over her soy latte. “You just listed all of the reasons why you couldn’t make it stronger,” she said. “Literally, just now.”

I stared back at her, and we both started laughing.

In spite of having just explained all of the factors that had circumscribed my creative abilities at the time, I was determined to believe that I could have done better.

Until Kim pointed it out, I wasn’t even aware of the fact that I was describing two completely separate realities: the reality of what was, and the reality of how I wish things had been. I had somehow become convinced that I could expect my past self to be possessed of my present-day abilities and knowledge.

I think about that breakfast all the time. I’m thinking of it especially this week, because I’ve done so much of the same kind of self-rebuke when thinking about the past this year.

I keep picking apart my decisions, filtering them through the lens of my current reality, and taking issue with my choices. All the while ignoring that I was in a completely different place in life, doing the best that I could at the time.

A few days ago, just as I was pondering this stuff, I saw a quote on Instagram that read, “if it could have happened any other way, it would have.” It was a perfect echo of Kim’s funny remark to me years ago.

Things happen the way they need to happen. In some ways, I hate this reality, because it takes away my fantasy of being omniscient enough to know exactly what the “best” choice would be at any moment in time. When something that hasn’t turned out the way I’d like, obsessing over what I could have done differently, or better, temporarily takes away my sense of helplessness.

Albeit in a totally crazy-making way.

But the answer to present day dissatisfaction is to write the first page of a new story. Ruminating regretfully on the past isn’t the solution, nor is assigning blame to our former selves. Without who we used to be, we’d never be who we are right now.

This morning, I took Choosing Raw off the bookshelf and thumbed through some of the pages. I was reminded of how many of the recipes in that book still make appearances in my everyday cooking in some form or another. I’ve changed the way I approach them, but I can trace so much of what I love to that book and what it represents.

I felt a tenderness for the exhausted-yet-determined, 31-year-old me who managed to test more than 100 recipes in the tiniest studio kitchen I’ve ever cooked in. All the while applying to grad school programs, packing up an apartment, saying goodbye to a chapter of life, and starting over.

She was doing her best. I thanked her for it.

And for the record, the nutrition chapter that I’d deemed incomplete actually struck me as overly long. So much for the trustworthiness of my judgments 😉

As we enter a new week, I’m thinking about how important it is to do what I did today: to thank and express gratitude to my younger self, rather than constantly finding ways to criticize her. I’m trying to be grateful for the differences between then and now, to embrace them as evidence of growth. That’s what they really are. 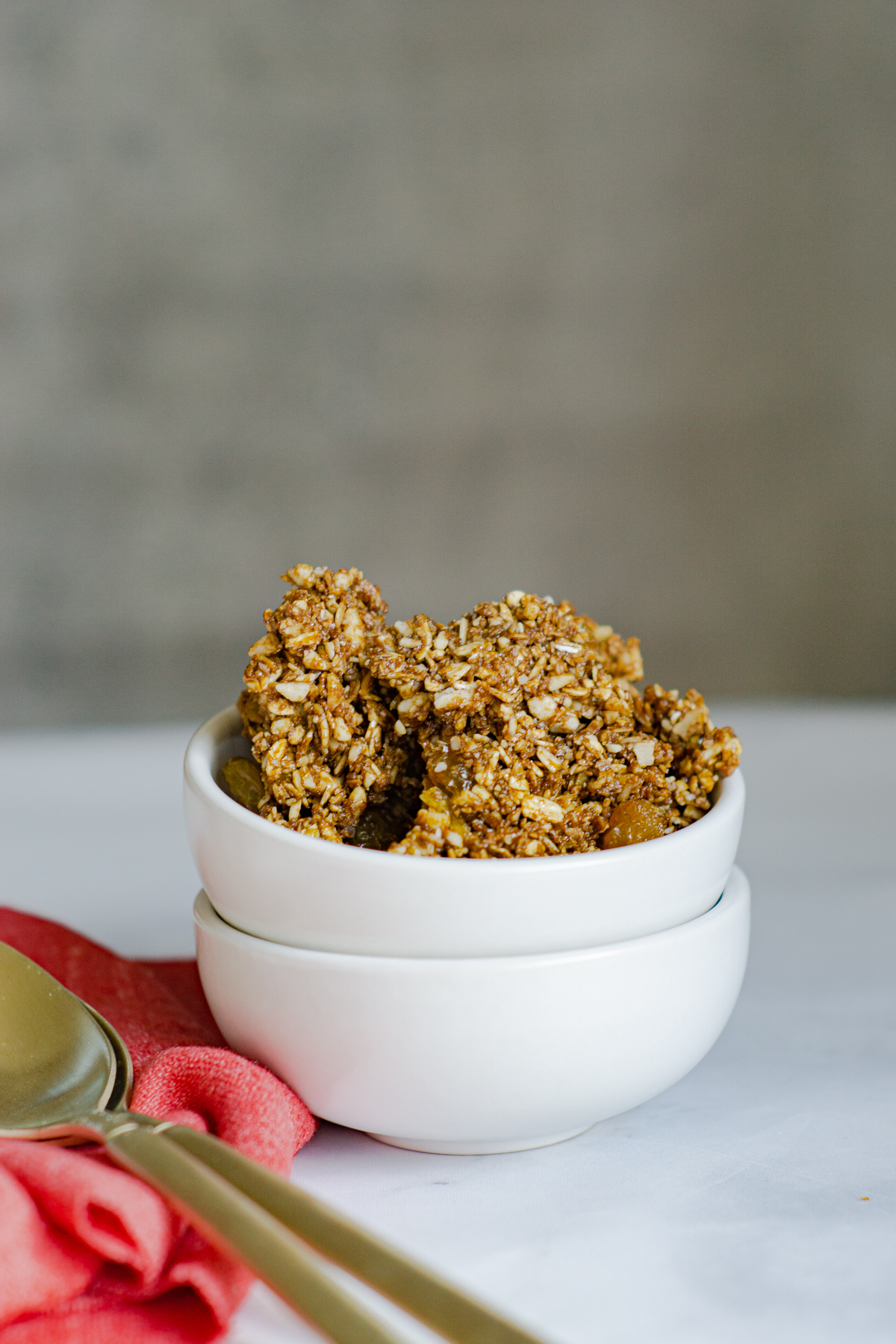 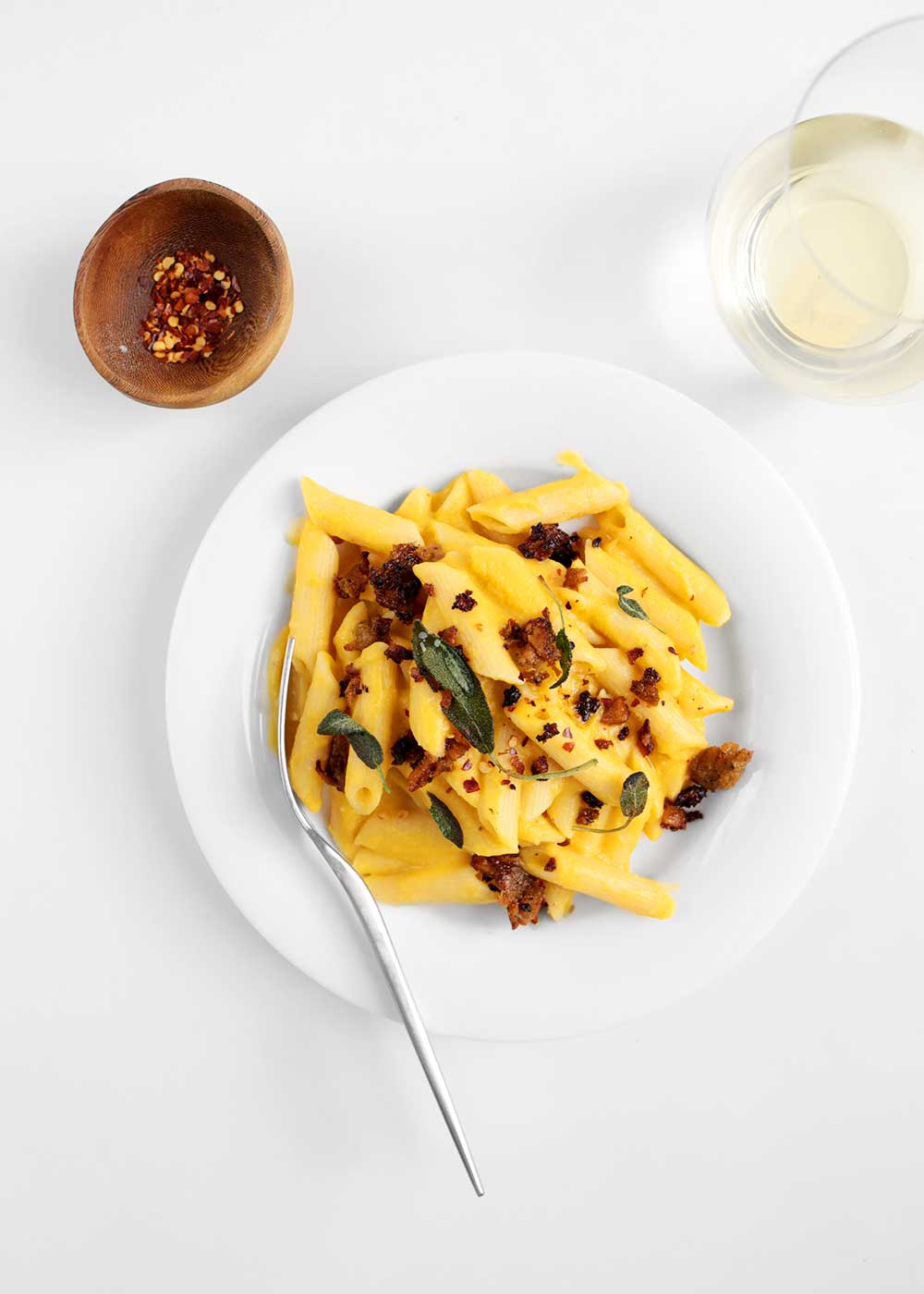 I’ve been eyeing Isa’s cast iron seitan steaks for weeks now. Maybe the winter snowstorm NYC is getting tomorrow will be a good time for it? 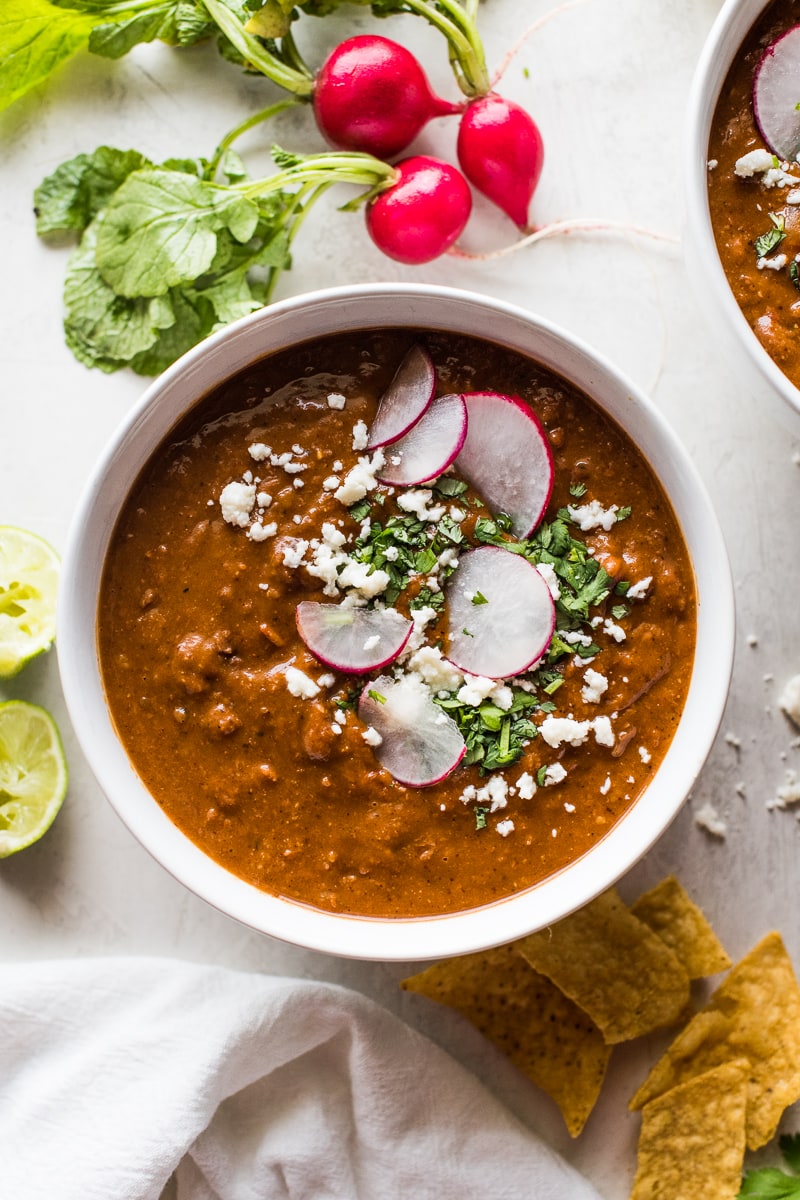 I don’t cook with pinto beans nearly enough! Isabel’s soup is inspiring me (maybe with some of the Violife feta or my cashew cheese sprinkled on top). 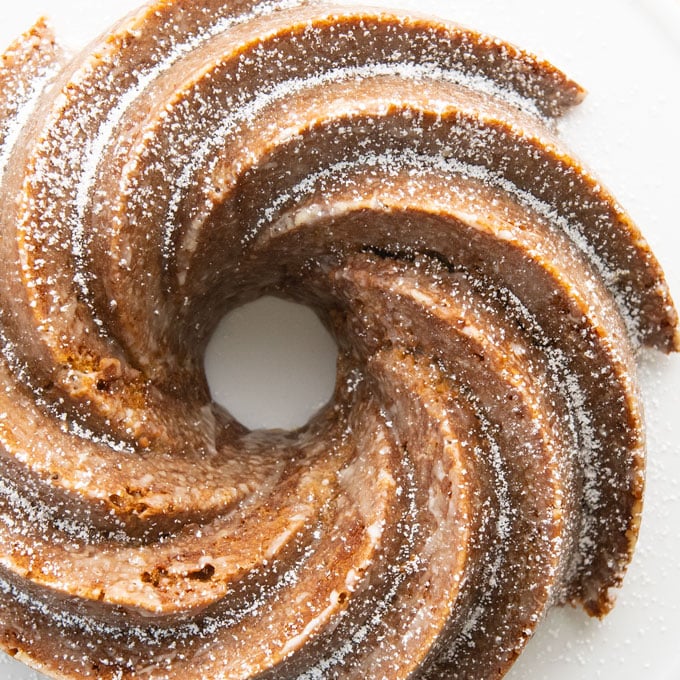 The holidays may be over, but I can still make Amanda’s stunning gingerbread bundt cake, right?

1. I could really relate to Amanda Mull’s essay on how the pandemic has impacted casual friendships, or, as she puts it “all of those people I only sort of know.”

2. I’ve never been sure whether the idea that our sleep cycles wax and wane with the moon is true or not. Turns out it very may well be, and this article explains why.

3. I really enjoyed reading Sharon Begley’s Can’t Just Stop, and I was sorry to hear that she’d passed away this month. STAT has featured a loving tribute to her, which is also a tribute to science journalists and the work that they do.

4. Speaking of loss, Cecily Tyson passed away this week. Bon Appetit asked the legendary actress about her ideal dinner party. I loved reading her guest list, as well as the dress code: “it’s dressy and the guests are invited to wear purple.”

5. A beautiful description of photographer Roselena Ramistella’s effort to document the emotional language of refugees and asylum seekers through thermal imaging.

And on that note, it’s past my bedtime! Night, everyone.

All through this Christmas week, I’ve had one repeating thought: “Please, please, please let me not hear ‘Have Yourself a Merry Little Christmas’ in a yoga class.” I’ve been OK and not OK, if that makes sense. Between Monday and Thursday, I wrapped up the last week of seeing nutrition clients before the holiday. I’ll be taking two weeks of rest from my private practice. The practical purpose of this is for me to catch up on my other work and put some…

I often read about the power of choosing one’s thoughts, or something along those lines: shifting perspective, flipping the script, quieting negative self-talk, and so on. It sounds so compelling and empowering, yet so elusive. Most of the time, I feel that my thoughts choose me. I often wish—especially when they’re particularly exhausting—that they’d choose someone else. Once in a while, I’m able to choose different thoughts, or to change a gloomy perspective. The amount of effort that it takes to do this…

When we left off, I mentioned that my last night at the Dole Summit culminated in an Iron Chef cook’s challenge. What did this mean, exactly? It meant that we bloggers were divided into six teams, one for three courses of a meal: salad, entree, and dessert. For each of these courses, two teams were cooking off against each other for fifty minutes, using only the five ingredients in a mystery bag, and a number of condiments and foods laid out on a…