Have you seen My Octopus Teacher on Netflix? (Some spoilers below if you haven’t yet.)

My Octopus Teacher is the story of filmmaker and naturalist Craig Foster, who lives near an underwater kelp forest off the coast of South Africa.

Foster is a free diver. On one of his dives he came across an octopus who captivated him with her ingenious methods of outsmarting prey. Foster was so fascinated by the octopus that he committed to visiting her every day for the course of a year.

My Octopus Teacher depicts the extraordinary kinship that Foster formed with the octopus, the trust and intimacy that grew between them over time. It is amazingly— sometimes painfully—touching.

I watched the film this week with my Mom, who had already seen it once. She warned me that it was a tearjerker, but I wasn’t prepared for how much I’d cry.

Foster discloses early on in the film that common octopi have the lifespan of about a year, maybe a little longer. It’s not a shock when nature takes its course. Yet I was still so saddened as I watched the cycle of life unfolding.

As I made my way through a box of tissues, my mother encouraged me to embrace the fact that the octopus had lived an extraordinary life, one that would never have been captured on film had Foster not happened upon her by chance.

I knew that this was true, but I couldn’t stop crying, and I was sad for days after. I couldn’t stop thinking about the many non-human creatures whose lives we’ll never learn about. My mind kept turning to climate change and its destruction.

The sadness reminded me of how I felt when I first became vegan and learned about factory farming. My grief and hopelessness were overwhelming for a while.

Somehow, I’ve managed to put that grief in a place where it doesn’t overpower me. Being vegan helps me to do that. I know that my impact is minute, but it’s one small thing that I can do.

Craig Foster happened upon his octopus teacher at a dark moment in his life. He describes a period of alienation and numbness that sounds a lot like my own depression.

Foster’s experience with the octopus awakened his heart, allowed him to feel again. It encouraged him to pass along free diving knowledge to his son, which ultimately deepened their bond. Today, Foster dives with other human beings who are dedicated to ocean preservation. He’s found a sense of community and connection.

I’ve been surprised when people suggest that concern for animal welfare is somehow at odds with caring about human welfare. Veganism has had the opposite effect on me. It has shown me that compassion is regenerative: the more we feel, the more we’re able to feel.

Becoming vegan has softened my heart in all directions. I think it has made me a more caring person, more sensitively attuned to the experiences of all living creatures, human and non-human.

My Octopus Teacher left me with a sadness that I still haven’t found a place for. But the balm for this sadness is the reminder that profound experiences between humans and animals can be a gateway to this kind of enhanced sensitivity and compassion.

These encounters can teach us to be gentle, to understand our place in the natural world, to approach life with humility. They heighten our awareness and capacity to feel.

I wasn’t sure that I was glad to have seen My Octopus Teacher as the credits of the movie rolled and I rubbed my eyes. But now, a few days later, I’m glad that I saw it. It’s always worth leaning into that space of having one’s heart touched, even if the sensation is momentarily overwhelming. I know what feels like to lose the capacity to feel. And I know that life is richer and ultimately more meaningful when I make space for all feeling—sadness included. 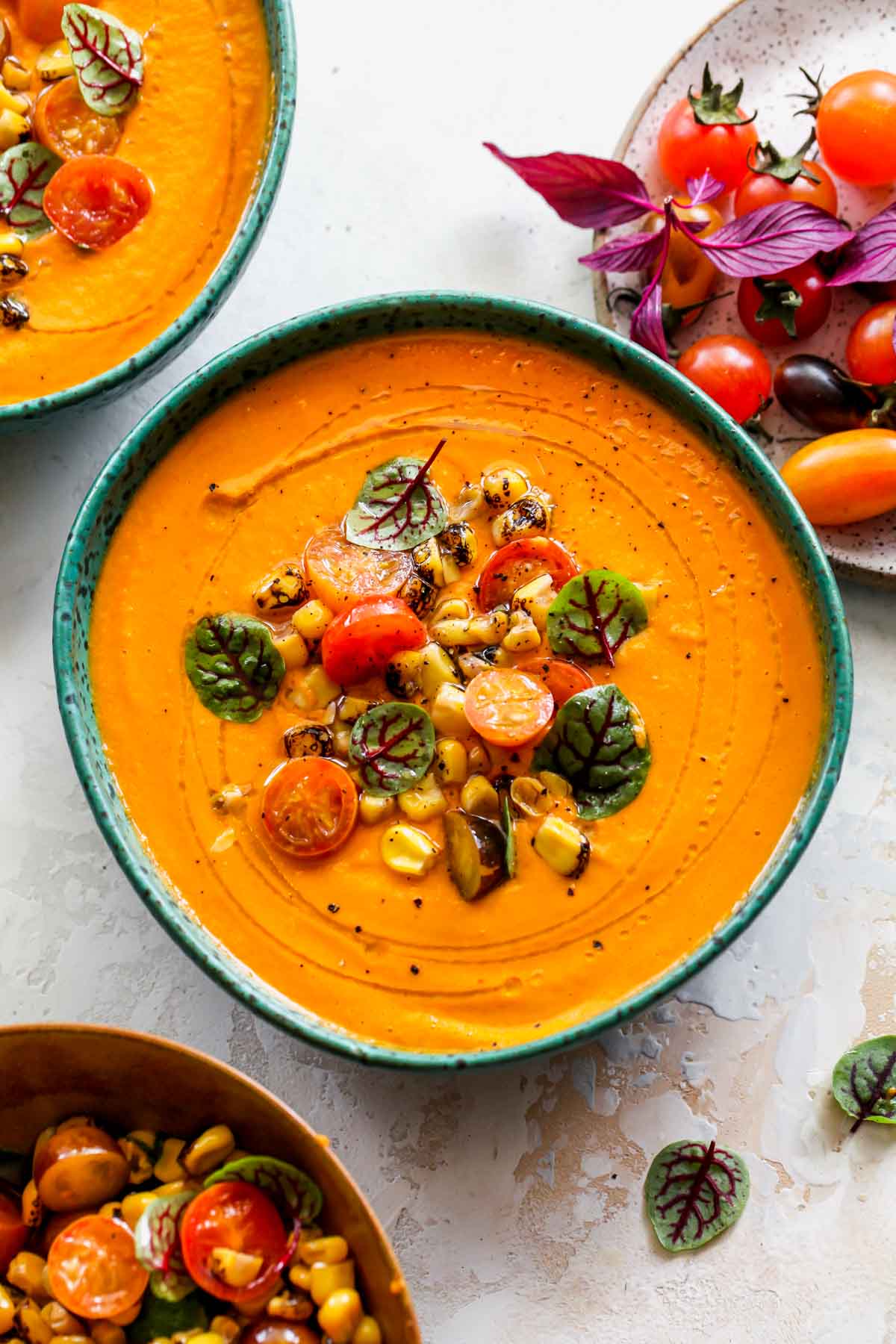 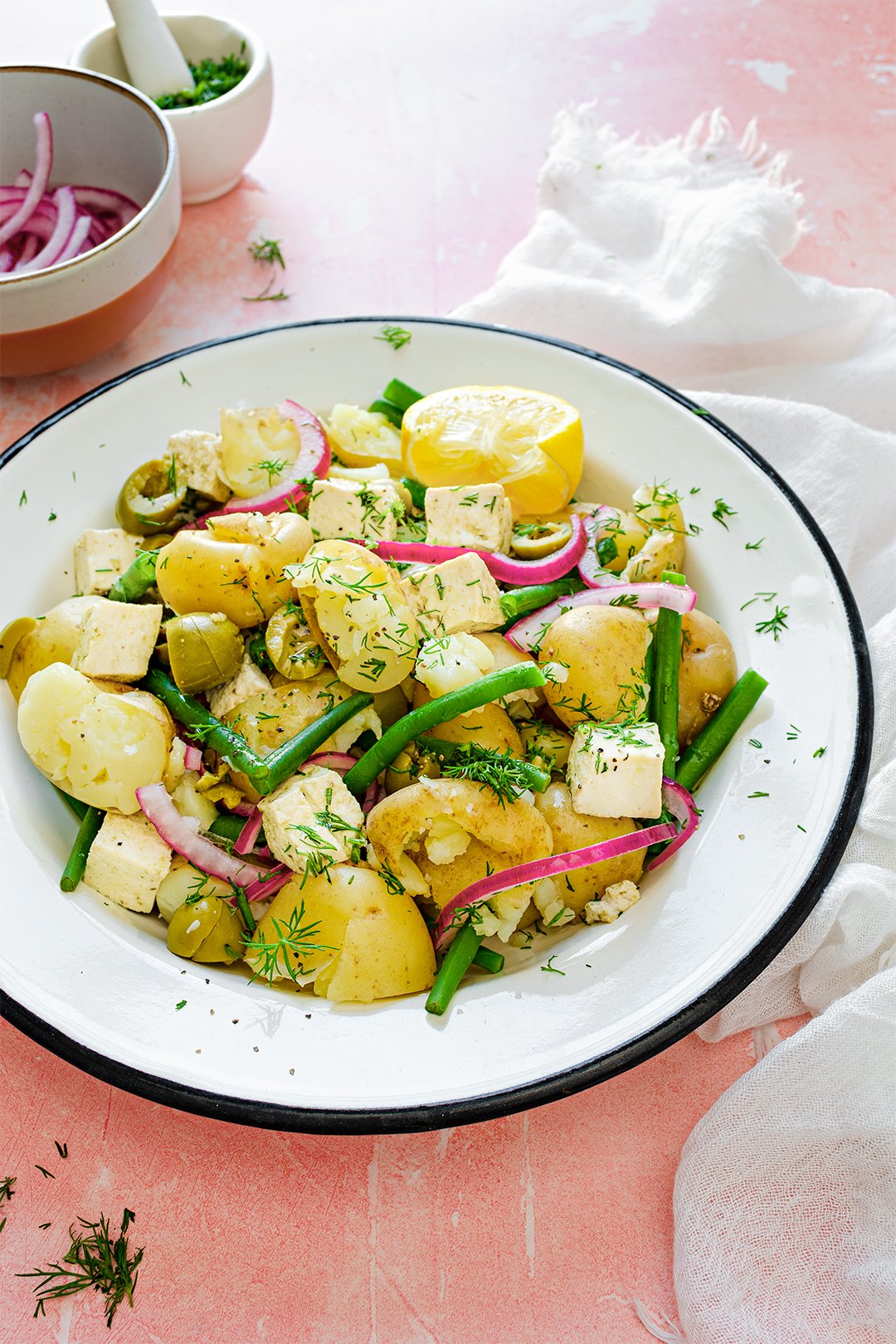 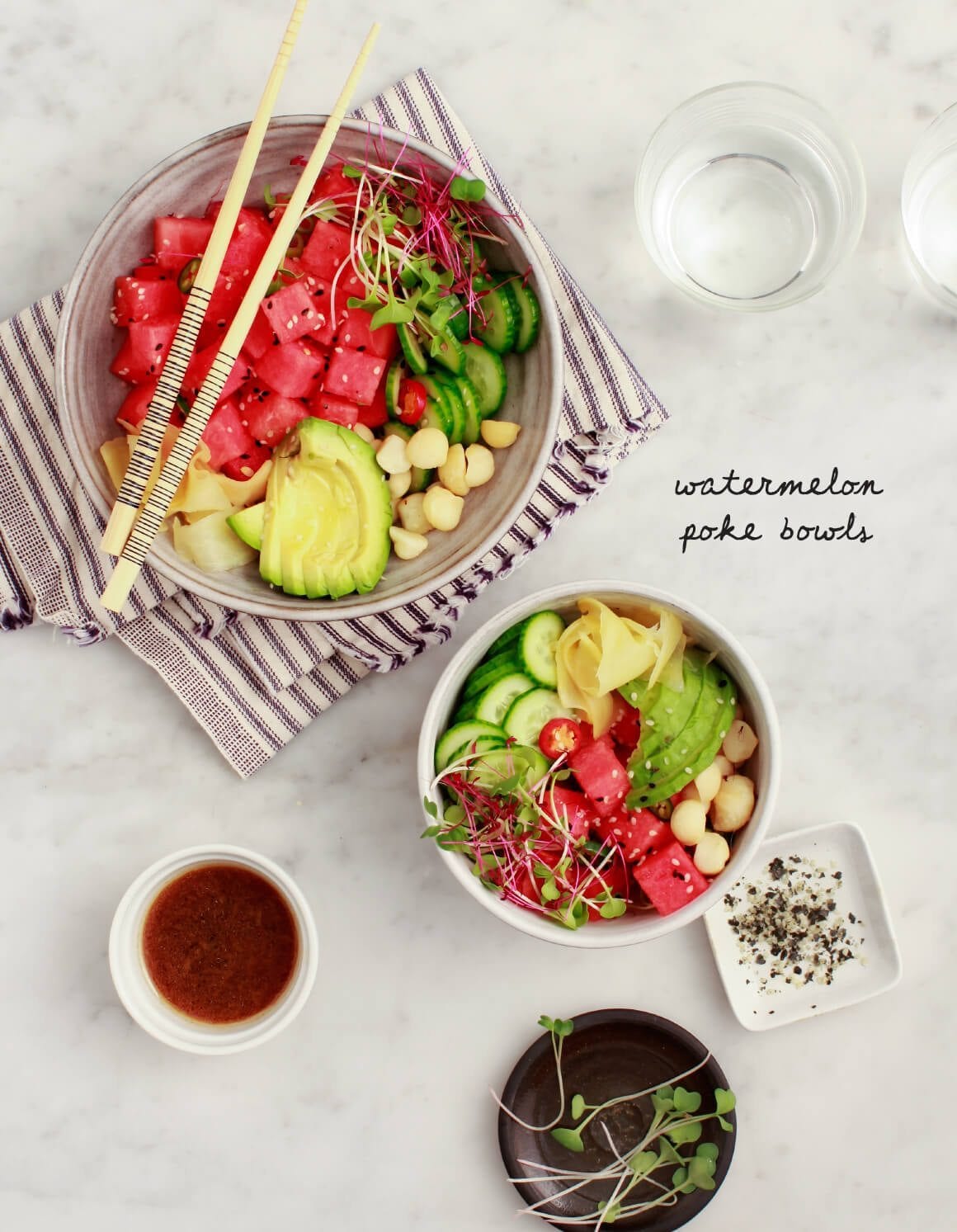 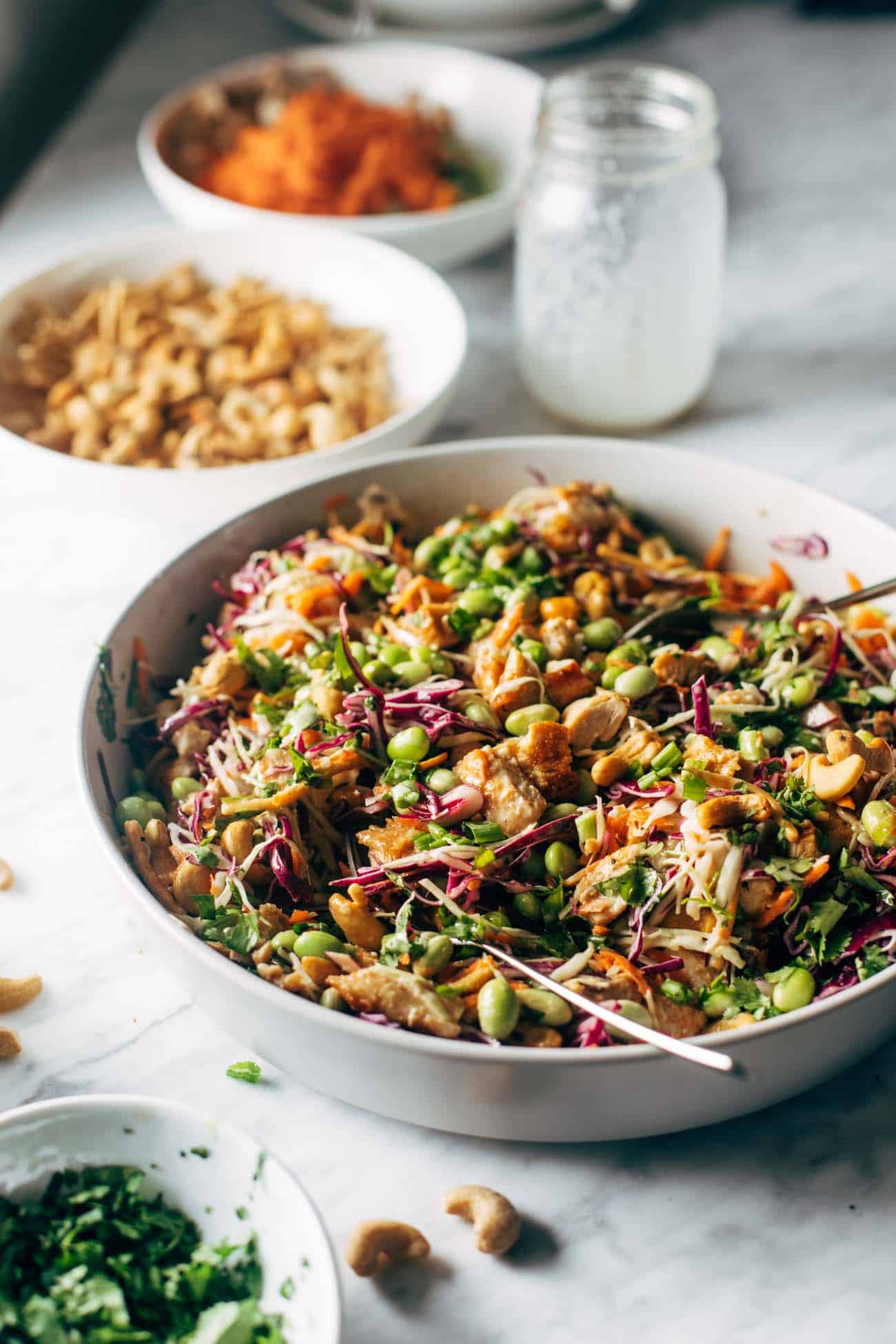 This cashew crunch salad is so colorful, and I love all of that texture. 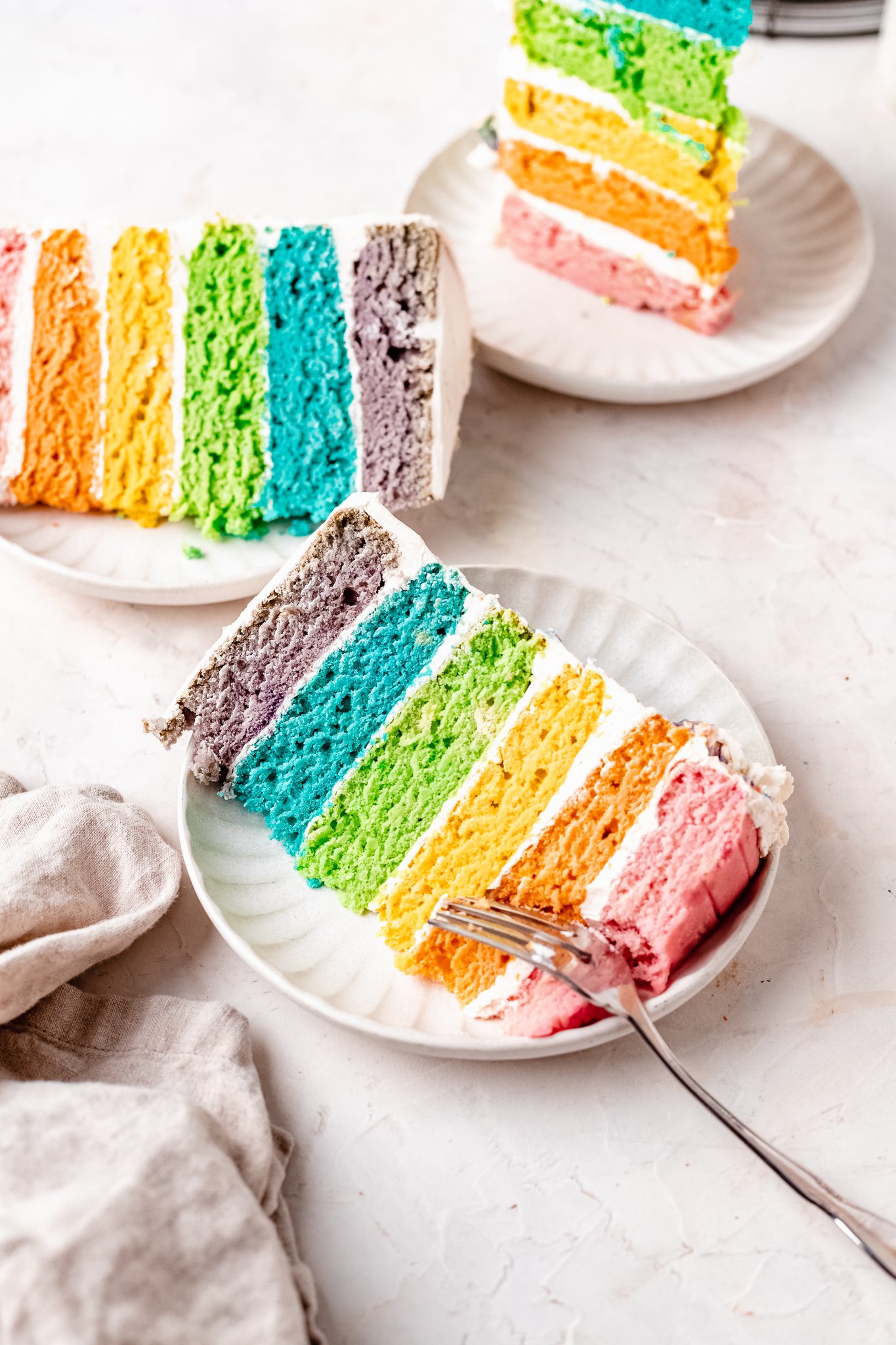 Speaking of colorful, I’m in love with Britt’s rainbow cake!

1. I thought that this was a really sweet friendship gesture.

2. An interesting—and refreshingly positive—perspective on how the world’s “psychological immune system” turned out to be more robust than expected through the pandemic year.

3. Even so, quarantine took a toll on mental health. I admire Talia Lavin’s candid account of how reopening has impacted her agoraphobia.

4. An important perspective on the need for language-appropriate medical care.

5. Finally, reporting on whether a third vaccine dose may be beneficial for people with immune system impairments.

A very happy 4th of July if you’re celebrating today! I’m happy to be near a beach and with good friends.

A couple months ago, I needed to ask for an extension on a big project. The person who gave me more time said the most compassionate thing. “You can only do what you can do,” she told me. I’ve thought a lot about these words since. It was a relief to hear them, and I’m trying to say them to myself now and then. So in that spirit—a weekend pause! I’ll be back in the groove next Sunday. And some food is coming…