I’m back from Colorado, where I had a great time. It would have been difficult not to enjoy the trip, given that Ashley and I haven’t seen each other in a long time and had much catching up to do as friends. But my hope had been that the week would be professionally restorative, too–an anecdote to some of the creative frustration and general burnout I’ve been feeling.

And it was. I’ve promised myself that I’d ease back into the swing of things very slowly this week, so as not to create the same frantic work schedule that tends to drain me in the first place. But having a little time, space, and distance from my everyday life has certainly given me new energy and focus.

On a practical level, it was also a huge relief to retest some of the recipes and be assured that they work. My recipe testers have given awesome feedback so far, but it’s incredible how easy it can be to start revisiting and questioning. Making the recipes again–this time with the help of another cook–and watching them come to life through Ashley’s photos was a reminder of how and why the ideas had felt important to me in the first place.

And then there was Ashley’s calm presence, such a valuable antidote to my slightly nervous one. I have much to learn from her work ethic and attitude. I was so touched by her generosity and willingness to go far above and beyond her role as a photographer in making this book come to life. 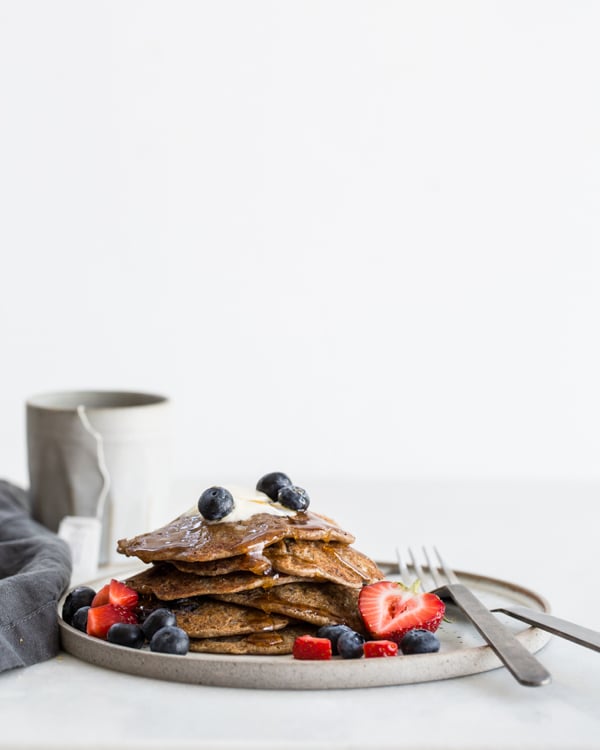 There’s a song lyric that I used to think about all the time when I was living in DC. It’s from Bob Dylan’s “I’ll Keep it With Mine”:

Everybody will help you / Some people are very kind

Later in the song it becomes “everybody will help you / discover what you set out to find.” I thought of it so often during the post-bacc years, because in spite of how difficult they were, they were also marked by grace and generosity. A lot of people–some of whom were practically strangers–took the time to help and support me when I found myself struggling in a new city. It was a lesson in how gracious human beings can be.

And I learned that lesson all over again this past week, simply by being around Ashley. She is generous by nature, a great friend, and I’m grateful to her in many ways. 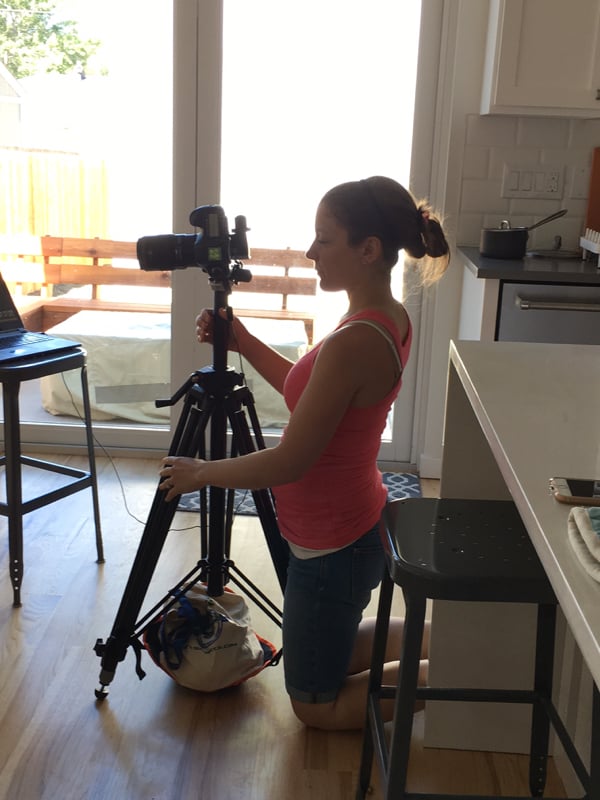 I wish I could say more about the images and the book itself, but publication is so far away that I don’t want to run the risk of exhausting you all with details before they’re actually timely! I guess what matters is that things are moving along. 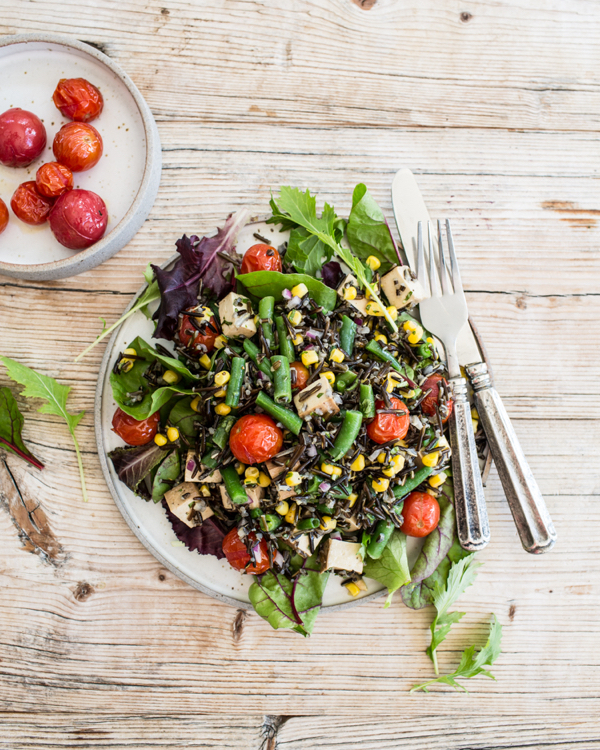 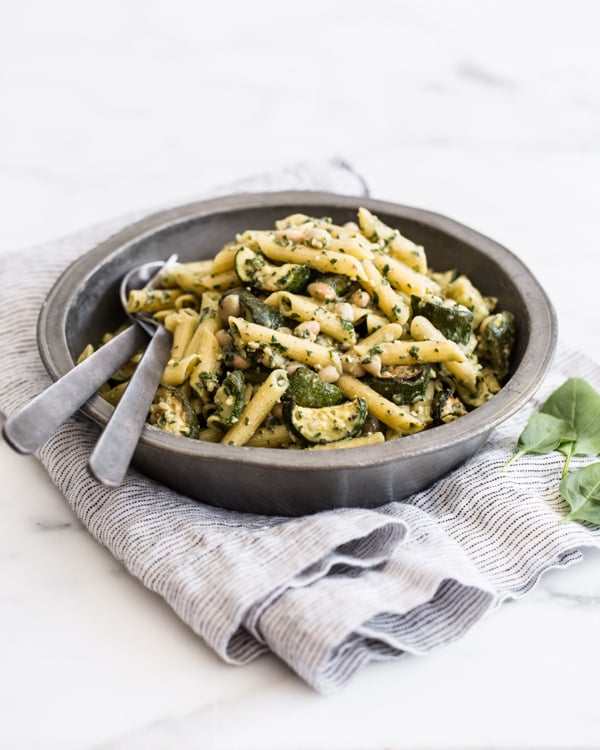 And now, it’s time to settle back into real life–slowly. I’ll start by sharing some of the recipes and reads I found while I was traveling. 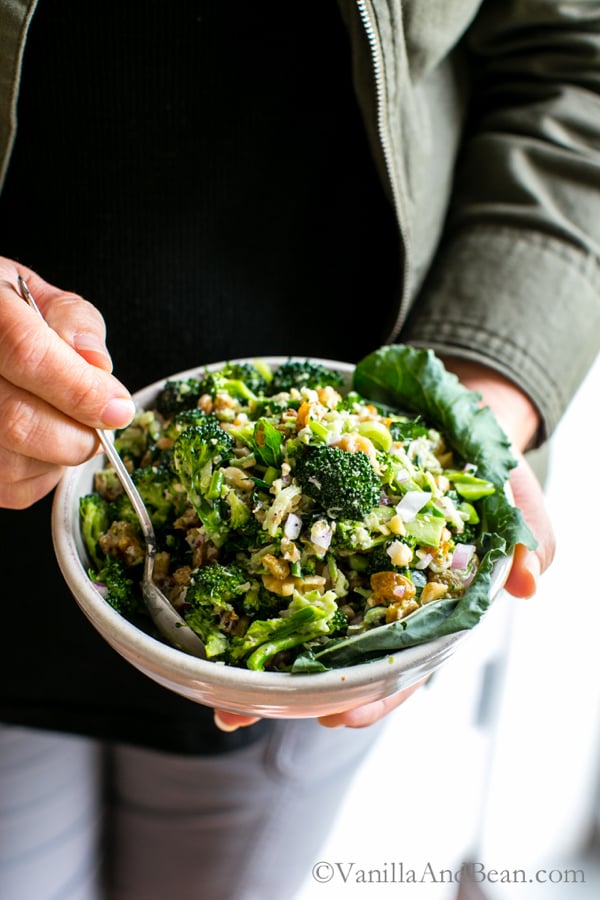 To begin, I’m loving Traci’s colorful and simple recipe for broccoli slaw with golden raisins and walnuts. Golden raisins are one of my favorite dried fruits (especially for salads), and I love the use of vegan mayo to make this recipe authentic and creamy. 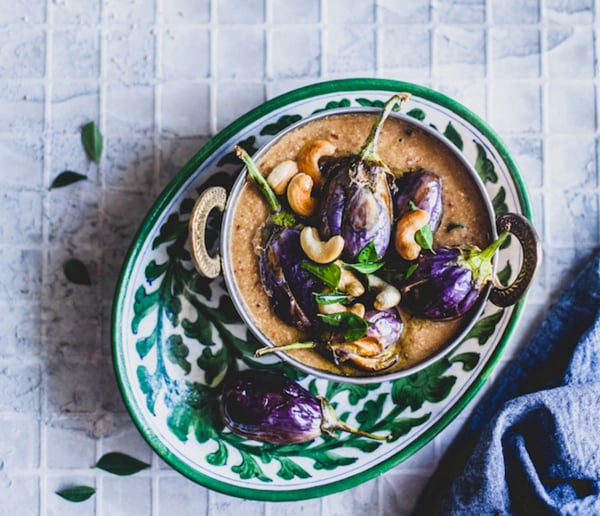 It’s just about time for eggplant in anything and everything, and one recipe I’ve bookmarked is Kankana’s baby eggplant in coconut cashew gravy. I’d probably eat anything with cashew gravy, but the eggplants look especially tender and delightful.

Quinoa salads are basically my lunchtime staple during the summer (see: here and here and here), so I’m all over Heidi’s Latin chipotle quinoa salad with avocado. Fresh, colorful, and fast! 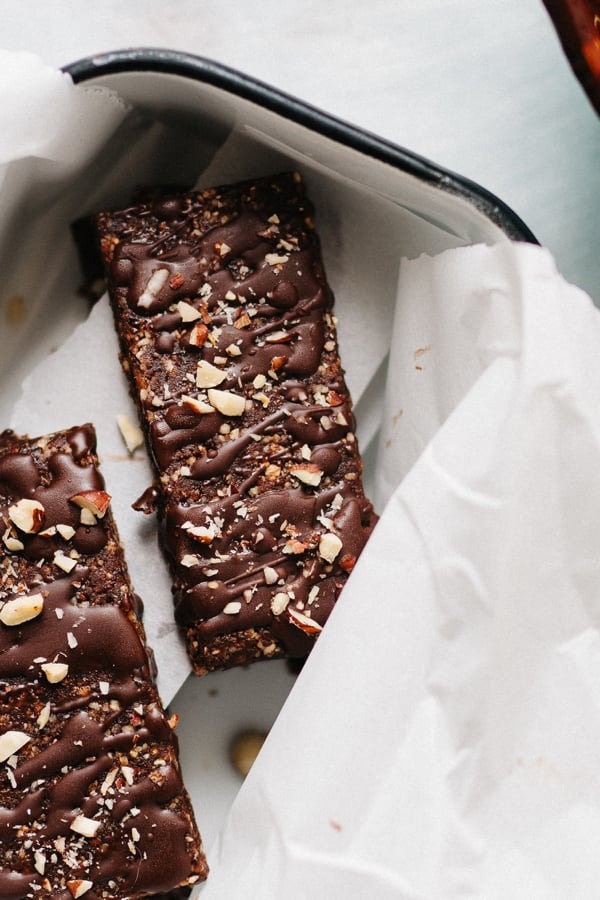 Snacktime just became a lot more wonderful, thanks to Dolly’s inspired raw “nutella” bars. I’ve seen many raw food renditions of Nutella itself, but not too many themed snacks or desserts. These look like just the right balance of decadent and healthful, and I can’t wait to try them. 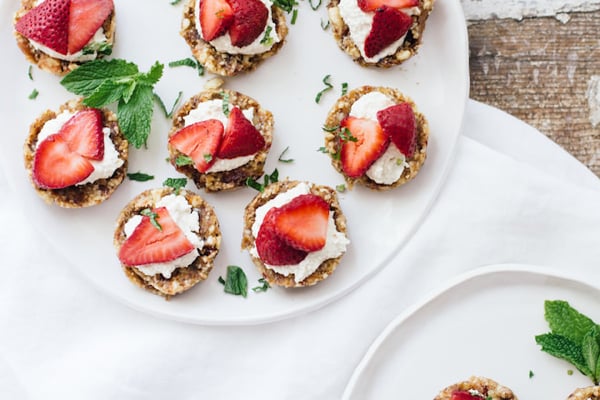 Another beautiful raw food dessert: McKel’s raw strawberry summer tarts. So adorable, and I love that these take only 20 minutes to prepare!

1. I was disappointed to read this article in the New York Times about continuing pay discrepancies between male and female physicians. In spite of the fact that more women are represented in medicine than ever, the wage gap at a number of prominent medical schools seems to persist (according to the study, it’s $20,000 per year on average, after accounting for exogenous factors that could influence income).

2. An interesting article about the neurochemistry of anxiety, via Psychology Today. In some ways I felt that the article minimized external stressors and perhaps drew too many assumptions about the extent to which an anxiety sufferer can be “in control” of the phenomenon. But I do appreciate the article’s proactive and positive emphasis, and I thought the information about creating “self-soothing” pathways was pretty cool.

3. A powerful article about the ways in which human beings are coming to terms with the atrocities of factory farming and the overall brutality with which we treat farm animals. There seems to be a growing body of journalistic work that acknowledges and details how human recognition of animal sentience is shifting, and it makes me really excited.

4. On a similar note, I absolutely loved The Vegan Society’s profile of author Ruby Roth, who has created remarkable children’s books that address animal rights and vegetarianism. I especially loved this explanation of Roth’s imagery and style:

Ruby’s works are filled with colourful, dynamic images of animals. These stylized figures are far removed from the Disnified characters often found in children’s cartoons – is this a conscious decision? “Absolutely! Anthropomorphisation takes away from the real rich emotional lives of animals as well as the intelligence of children. I don’t paint my animals smiling huge grins or with giant dewy eyes, and in general I steer clear of making them talk. We don’t need to make animals ‘serve’ kids in pretend, make-believe ways in order to get them to pay attention.”

And I was also interested to read that she finds children generally easier to communicate with regarding veganism than adults:

“Kids react to veganism with much more diplomacy than adults do. They get quiet, they think, they ask questions and offer insights. You can really have great philosophical discussions with kids because their imaginations and their love for nature and animals makes them so open to thinking about the world as it is and asking, ‘Why?’”

The whole piece is well worth reading. And if there is a young person in your life with whom you’d like to discuss the choice to not eat animals, Roth’s books are a wonderful point of departure.

5. Finally, a controversial new article in Today’s Dietitian about whether or not it is the responsibility of dietitians to adhere to certain body shapes in order to “set an example” for patients. My personal feeling, which is echoed by many of the dietitians interviewed, is that there’s some truth to the idea that patients would prefer to work with dietitians who actively model the healthful eating habits that they prescribe professionally. However, this is a separate issue from what dietitians weigh. Body shape is highly variable, often genetically determined, and appearances don’t bespeak a person’s healthfulness.

Beyond this, I think that there are limits to how strictly we ought to expect health care professionals to model the advice they are tasked with prescribing. I certainly understand this expectation, but at the same time, I believe that patients need to exercise compassion and real-world understanding. Health care professionals are human beings, and like all of us, they sometimes cannot or do not behave in a way that fits neatly with evidence-based lifestyle guidelines. That makes them no less capable of offering sound, informed, and intelligent advice to their patients, and we should grant them a little space between their professional duties and their personal choices.

On that note, friends, I’m signing off for today. I hope you all had a nice weekend, and I look forward to offering you a new recipe soon.

The first time self-soothing was explained to me, it was by a friend who had her hands full taking care of a new baby. Self-soothing, she said, is when a baby develops the capacity to calm his or herself down. It’s seen as being key to uninterrupted nights of sleep for parents, since it allows babies to get back to rest if they should happen to wake up during the night. A little while later, when I was exploring resources on coping with…

Good morning, everyone, and happy Saturday. I hope that those of you who celebrated yesterday had a lovely holiday. I woke up this morning and realized with a smile that in spite of the fact that I’m 33, I’ve retained my childhood tendency to wake up melancholy on December 26th. There’s something so wistful about watching the holiday season pass by, even if the holidays tend to bring up a lot of complex emotions for many of us. I try to see the melancholy as…