On Tuesday, after more than eight hours of cooking on a piping hot day, with my windows closed and AC unit running, my carbon monoxide alarm started wailing.

I spent the following two hours with the New York Fire Department and Con Edison. It was determined that I needed a new oven. I’m still waiting on said oven to be cleared for use. Great timing with my cookbook manuscript deadline—Wednesday of this week—and my frantic attempt to test the last few recipes.

As soon as my oven was deemed unusable, I started panicking. Writing this book has been an ordeal, honestly, and I wasn’t prepared to have my fire taken away at the 11th hour.

The firemen who answered my 911 call were kind enough to stay with me for almost an hour, while we waited for CO levels to drop and Con Edison to show up. One of them pointed out how lucky I was that my carbon monoxide monitor had gone off when it did. “Sometimes they don’t,” he said. “They’re out of batteries, or they just don’t work.”

As soon as he said that, everything snapped into perspective. I felt absolutely fine as my CO levels climbed indoors. There was no odor or fume that would have alerted me. Had the alarm not gone off, I’d have gone to sleep a few hours later.

I’m more stressed about work than I have been since my post-bacc. And of course getting the oven replaced and checked for safety has been a hassle, a lot of waiting and making pesky follow up calls. But this stuff isn’t life-or-death, whereas high carbon monoxide levels can be.

I’m carrying my stress into this new week, but I’m bringing my gratitude along as well. I’m grateful for my home, for the monitors and alarm that kept me safe, for the firemen who helped me to ventilate my space and monitored my air, the ConEd engineer who diagnosed the problem and stayed here till 11pm, when my CO levels were completely normal again.

I’m especially grateful for the friend and neighbor who has allowed me to show up at her doorstep with bags full of groceries in the last few days, loaning me use of her oven so that I don’t fall critically behind with my recipe trials.

I have so much fortune and support. The universe has an odd sense of humor sometimes, but life is good. 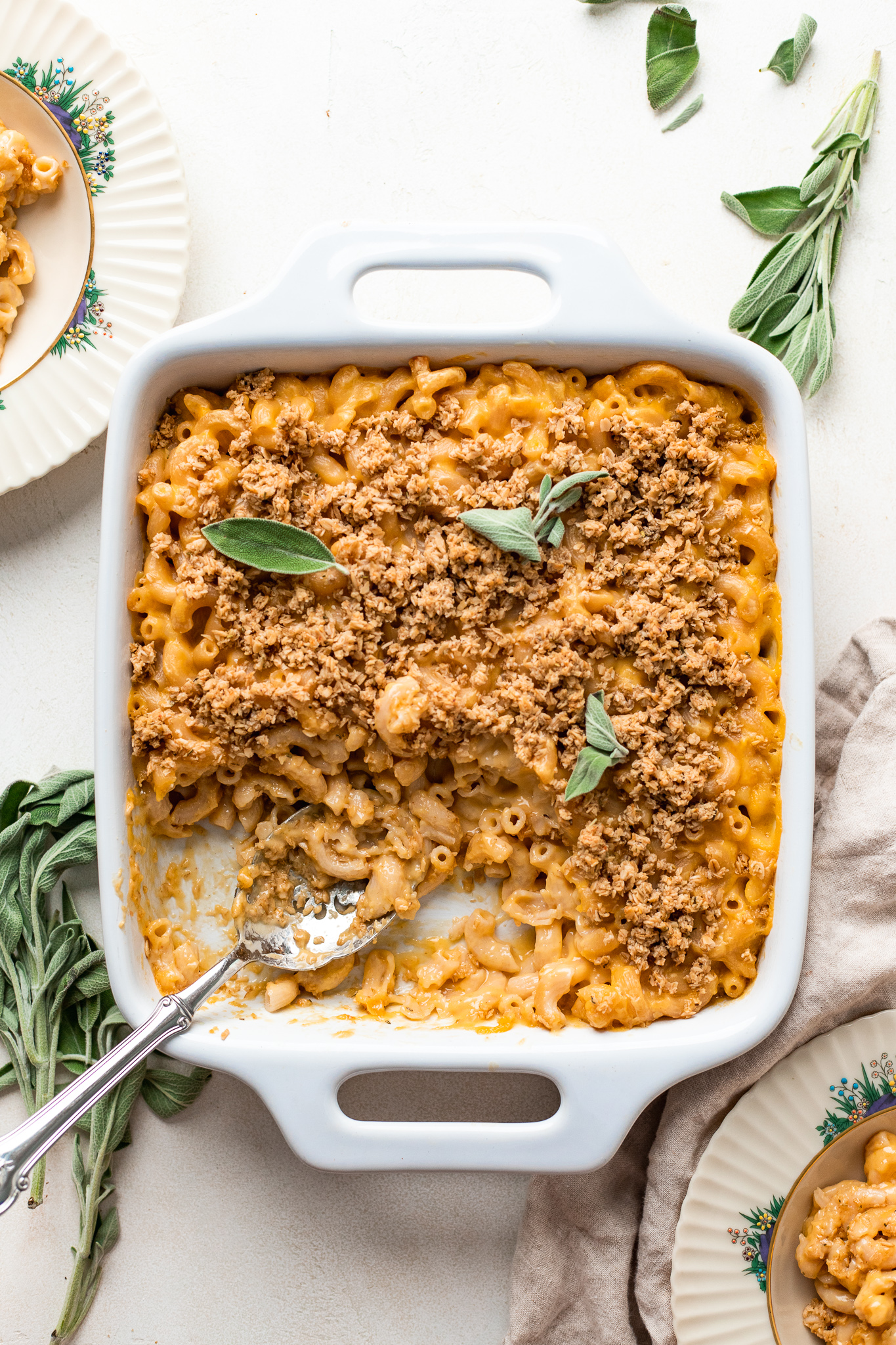 I could use some (baked) mac and cheese right now! My friend Britt just posted a gluten-free version that looks terrific. 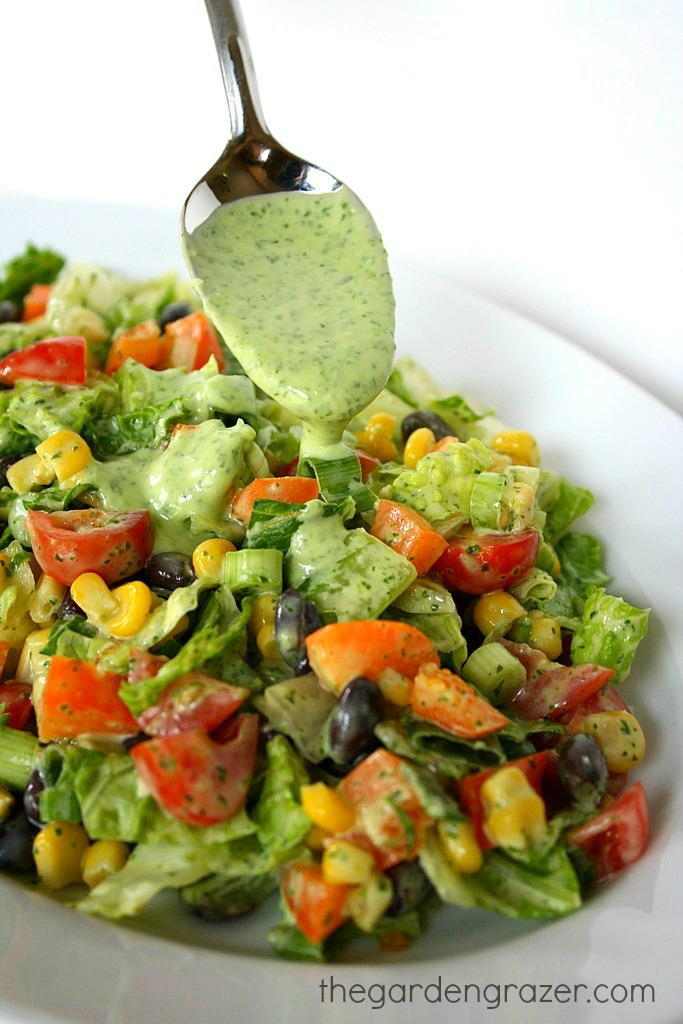 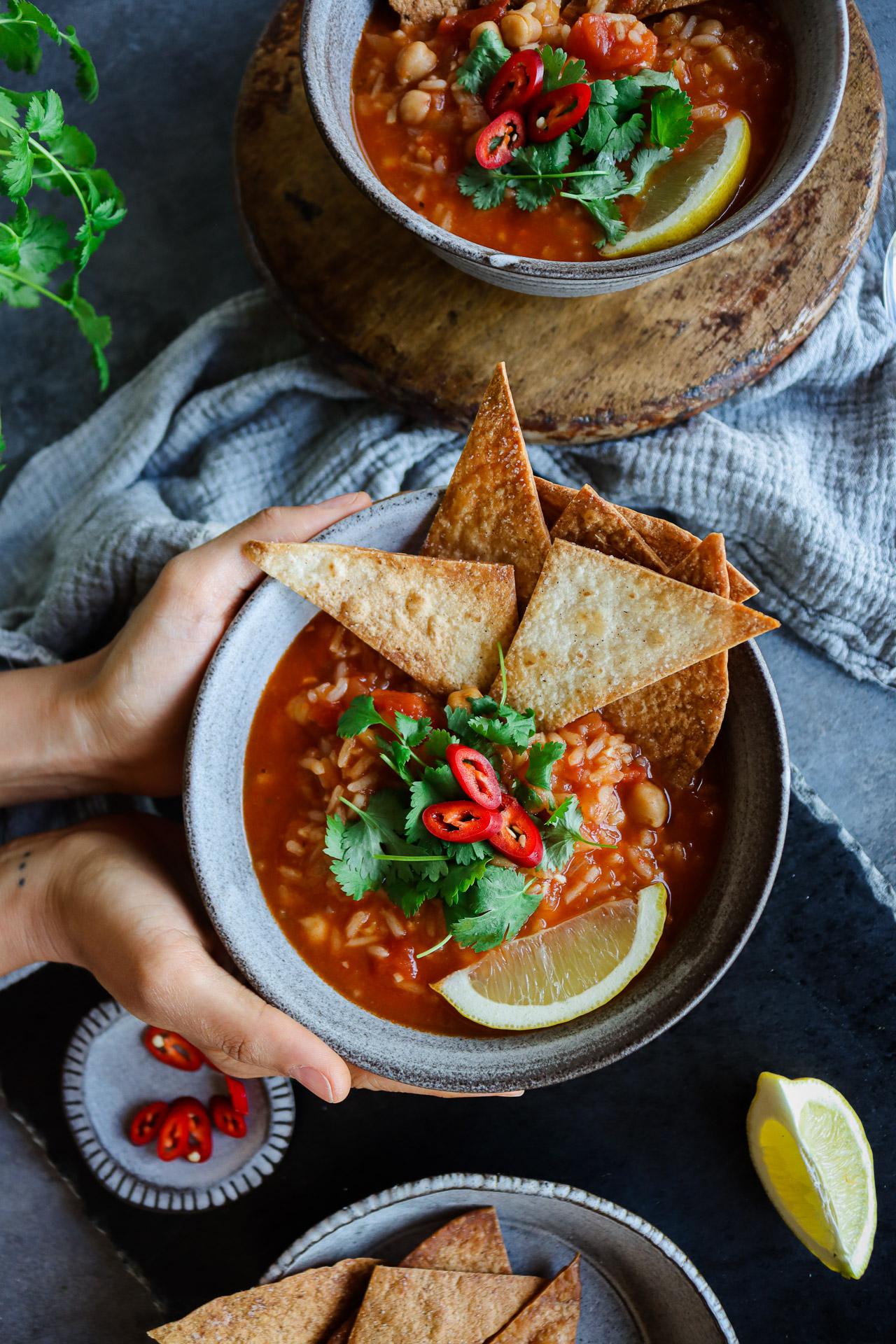 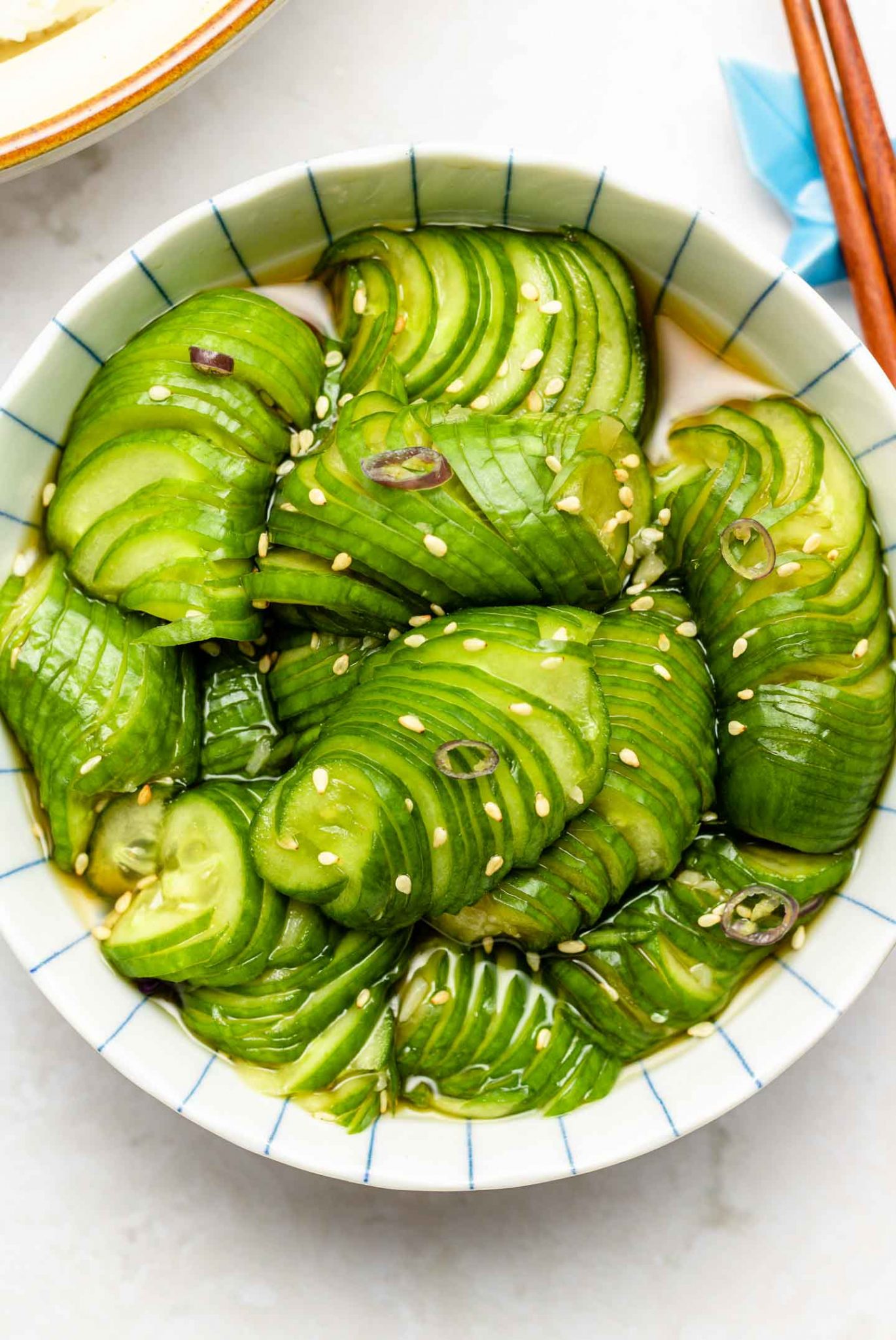 I can’t get enough cold cucumber salads at this time of year. I love the looks of Lisa’s pickled cucumbers.

Who doesn’t need a pick-me-up chocolate cupcake from time to time?

2. Tulare Lake in the San Joaquin Valley gives us a peek into the history of modern food production.

3. “We are all exposed and we are in all of this together”: the challenges and difficulties of distributing vaccines in conflict zones.

4. Honestly, I know next to nothing about knives. But now I know a little more.

5. In my online work I come across a lot of what could be classified as either “toxic positivity” or spiritual bypassing. I’m intrigued by the notion of “tragic optimism,” a determined search for meaning that doesn’t ignore darkness or pain.

Stay safe and well, friends. Take good care of your home detectors. And I’ll be back soon.

Hello, everyone. I’m still in the depths of pre-move commotion: trying to keep up with work and tie up loose ends before leaving D.C., saying “bye for now” to my friends here, and slowly (too slowly) putting together boxes. Even so, I just took a little time to peruse some cool recipes and articles from the week. I hope you’ll find them as engaging as I did. First up, an absolutely exquisite coconut broccoli soup recipe from Heidi Swanson. Nourishing, delicious. I love…

On Friday, I was honored to be a part of a conversation titled “Hot Topics in Eating Disorder Treatment,” hosted by Castlewood Treatment Centers and Balanced Eating Disorder Treatment Center here in New York City. The workshop’s moderators were Tammy Beasley and Melainie Rogers, both registered dietitians who specialize in ED treatment. One of the topics under discussion was whether or not vegans can and should be treated in high-level, in-patient care. Tammy and Melainie invited me to share about my own recovery…

On Monday morning, I realized that it was National Eating Disorders Awareness Week 2021, and I had completely forgotten about it. This came as no surprise, given how scatterbrained and forgetful I’ve been through all of quarantine. So I’m forgoing the usual musings and link roundup today to say something about recovery, especially as it relates to this unprecedented year. My private practice is mostly focused on eating disorders and their afterlives, which means that I have a sense of how triggering the…

Along with so many others around the world, I had Australia, its people, and its wild animals in my heart this week. At first, when I’d only heard of the fires and seen a few headlines, I thought to myself how frightening it must be. It was only as I saw images—images of fire burning, of smoke, of wounded animals—that I started to understand what was happening. Having seen those images, I was afraid to see more. This was especially true of any…