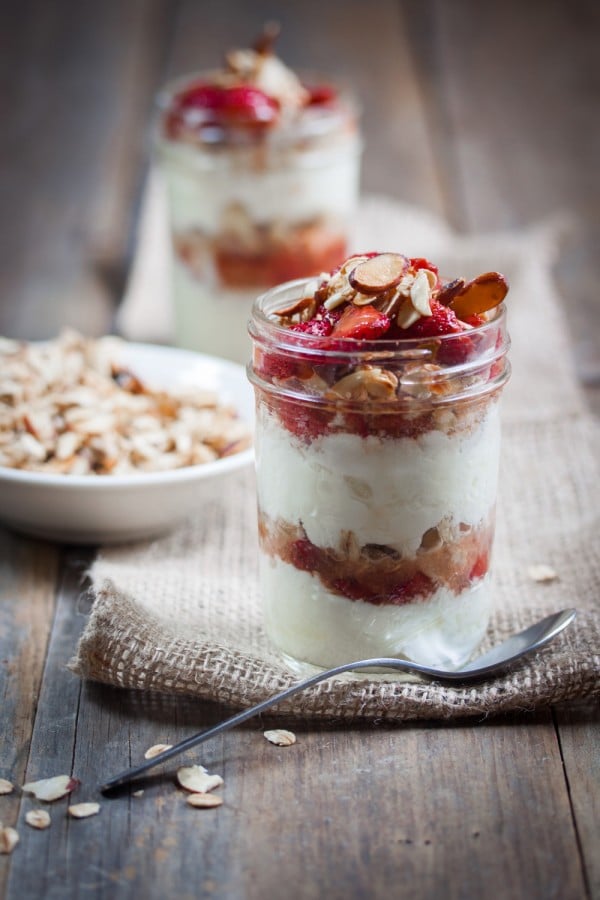 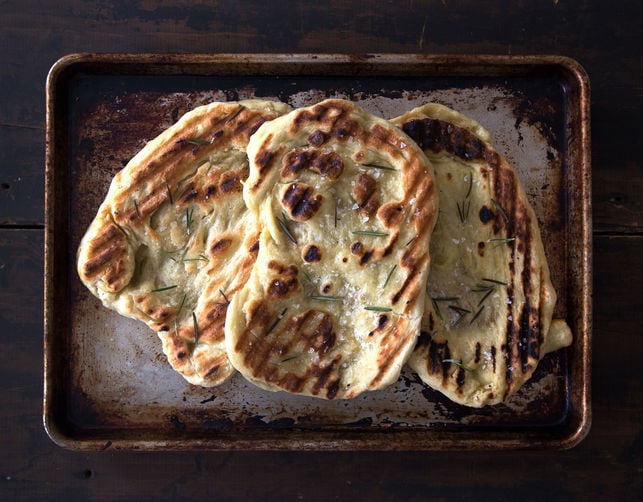 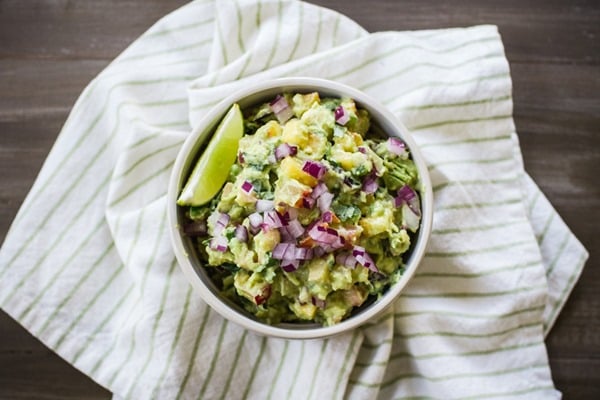 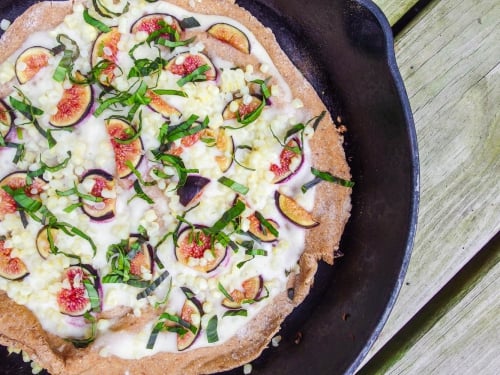 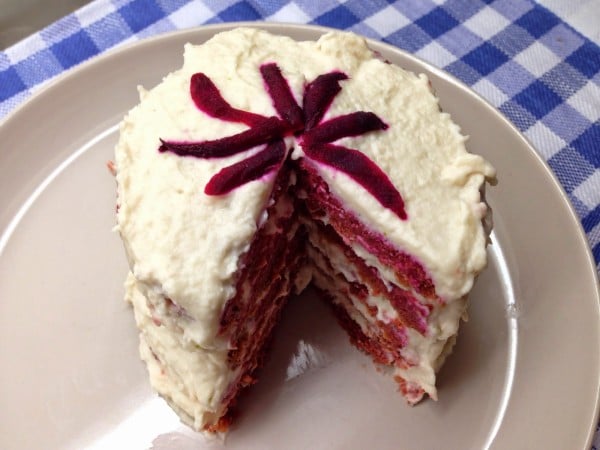 These days, I don’t like to spend too much effort pointing fingers at forms of vegan activism that are different from those I’d choose. There’s more that unites than divides us. At the same time, I believe in starting honest dialogs with the institutions we respect and support, and to not speak about this feels apathetic in ways I wouldn’t want my relationship with HSUS to feel. I’ll be writing HSUS representative Sarah Barnett an email, and if this strikes any sort of chord with you, you can, too: sbarnett@humanesociety.org

In the summer of 2010, I signed up for Nutrition I at Hunter College. I was twenty-eight, a professional book editor who hadn’t taken a science class since high school. Uncharacteristically for me—I’m usually very decisive—I couldn’t decide between a future in medicine, dietetics, or mental health. But I knew that I wanted to make a career change, and this was the place to start. I loved my job, but I loved helping people to experience pleasure and well-being through food even more….

I’ve been on an academic calendar for so long that September always feels like the start of a new year, whether it is or isn’t. I guess a traditional view of the seasons would be that spring is a time of rebirth, winter and fall a time of death, or endings, but I can’t help but associate these autumnal months (my favorites of the calendar year) with fresh starts. I don’t have much to say today except that I’m welcoming the change in…