I’ve been thinking a lot this week about the tug-of-war between knowing when to persist with something and when to let go.

Years ago, I wrote a post about not getting into med school. When I was writing it, I thought that I was telling a story of failure, of things not going the way that I had wanted them to go. As is so often the case, readers pointed me to a different, underlying meaning in the post. It wasn’t about failing so much as the choice to let something go—in that case, medical school. I could have kept applying, but I chose not to. I’d come to the end of the road with that particular dream. Choosing to let go isn’t quite the same as enduring an uncontrollable loss, though in my experience both processes entail their own kind of mourning.

Since my post-bacc experience, I’ve learned to let go of things far more peacefully than I once could. I’ve taken to heart the saying of “if it comes, let it; if it goes, let it.” Fighting for something important is one thing, but clinging to it is another.

Last week I wrote about life’s seasons. The approach that works beautifully for one situation or one phase of life may be totally maladaptive for others. I think this may be true for perseverance and surrender; there’s a time and a place for each.

I’m at a moment when persistence is what’s called for. This is often true when I’m being visited by depression: I need to accept that it’s with me and I can’t control it. But I usually fare a little better when I can sustain a kind of stamina about small, everyday things. Sticking to routines, getting out of the house, staying connected, not allowing my responsibilities to languish: these require effort and determination when I’m depressed. But they help, more than anything else does.

This past weekend, I got stuck on a recipe. It just wasn’t turning out the way it should (it was a baking recipe, and those often require fine-tuning). My first instinct was to throw my hands in the air, turn off my oven in this muggy heat, and lie around feeling disappointed about it.

Instead, I dug in my heels and embarked on a truly comical 48 hours of testing and retesting, batch after batch. In the end, the recipe did turn out beautifully, and I felt happy that I hadn’t given up on it. I remember this feeling from testing recipe for Power Plates: some of the recipes that gave me the most trouble when I first made them have become my favorites, and the favorites of readers, too.

It was just a recipe. But my experiences in the kitchen often mirror what’s going on in my inner world, and this felt significant. It felt like a declaration of not wanting to be easily defeated. It felt like an act of resistance against apathy and exhaustion and wanting to give up. I need that kind of tenacity right now, on numerous fronts. And if baking cupcakes gave me an opportunity to practice it…well, I guess that’s a very delicious form of practice.

Tonight, I’m grateful to have found steadfastness at a moment when it was difficult to muster. There will be times when I need to back off from further effort, but right now it feels good, and important, to persist. And I’ll keep doing that in the week ahead. Wishing you good days to come. Here are some recipes and reads. 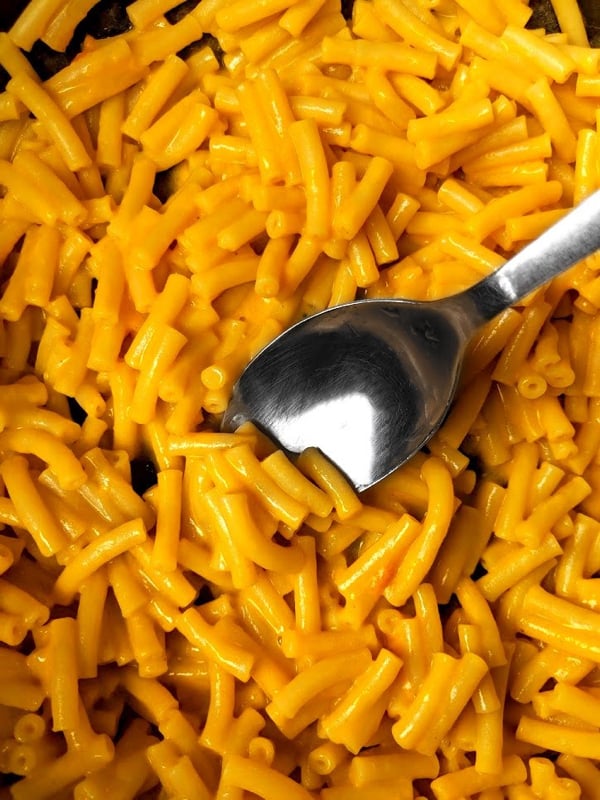 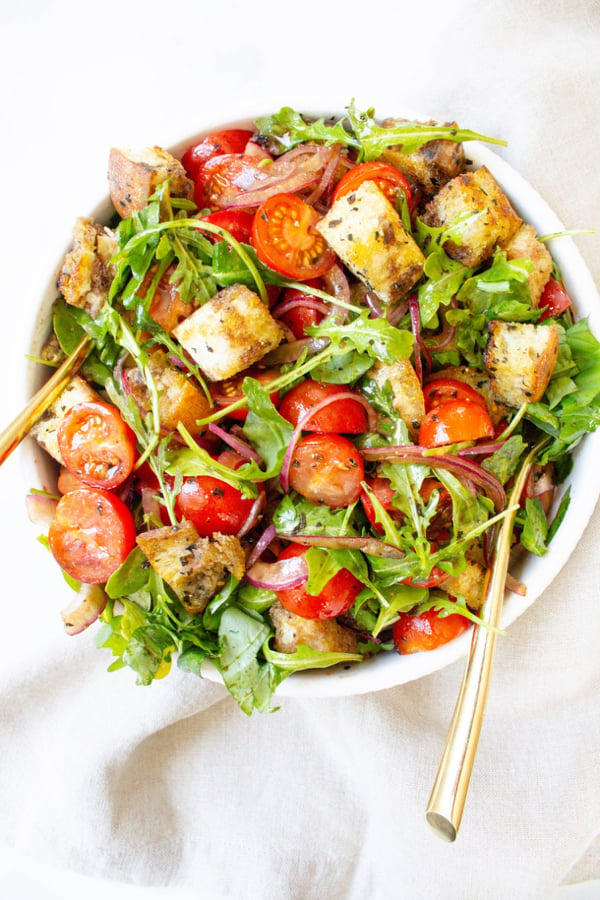 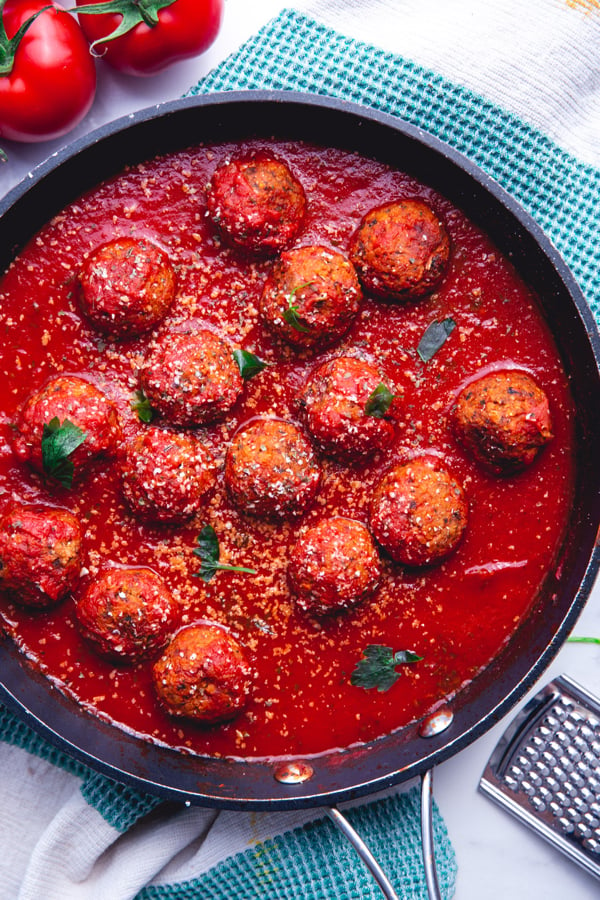 These tempeh meatballs look incredible—perfect for adding a nice dose of plant-protein to pasta dishes. 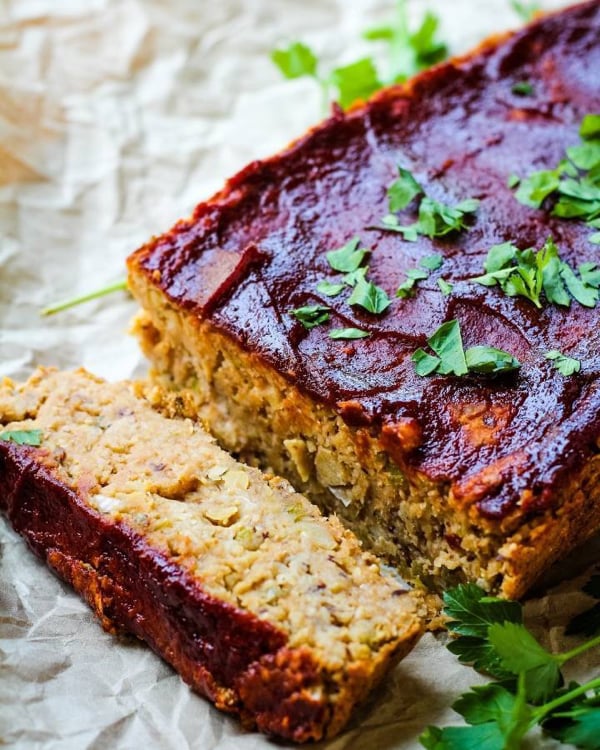 A stellar looking vegan meatloaf (bookmarking it for cooler weather in particular, but I’d devour this at any time of year). 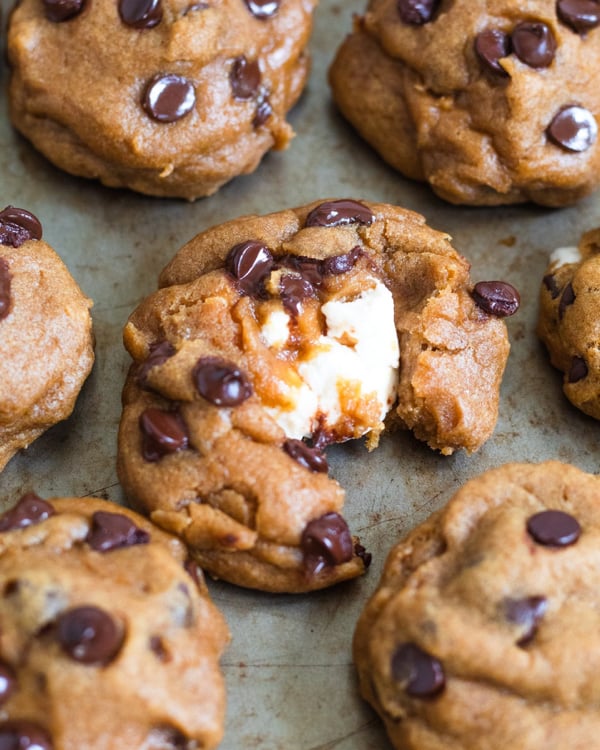 1. When I was in grad school, one of my advanced nutrition professors felt strongly that Type II diabetes may be a lipid disorder. He thought that the disease’s origins may be traced to excess fat consumption, even if carbohydrate intake becomes the dietary variable most in need of regulation over time. He was clear about the fact that this proposed etiology was theoretical, but he thought that the evidence was persuasive.

I think about him every time I read about the success of Type II Diabetes patients on low-fat, whole foods, plant-based diets. This article made me think about him, too.

2. An interesting video and article on the possibility of mindfulness as an approach to alleviating depression.

3. Via the NY Times, a new treatment for one of the deadliest strains of TB.

4. I think it’s OK to acknowledge and nurse disappointment when things don’t work out, and this definitely includes career opportunities. But there’s much to be said for resilience in the face of professional rejection, too, and Blair Braverman is writing about it this week in Outside.

5. An interesting look at the effort to understand why some patients who go into cardiac arrest in the hospital fare better than others, and what can be done to close the gap.

Getting this post up later than usual, but glad to be doing. Sleep well, friends, and see you with a new recipe this week.