Only a few hours ago, a name popped up in my inbox that I hadn’t seen it years.

It was a note from my Orgo II professor from a decade ago (yikes!) at Georgetown. The subject line was “recipe with (meatless) success.”

As it turns out, my professor’s wife had found a chili recipe of mine (this one or this one—I’ll have to ask him) via The Washington Post. She’d served it to loved ones, and according to my professor, everyone really liked it.

It was just about this time ten years ago that I was teetering on the edge of failing this professor’s class.

I’ll never forget a conversation we had after the second exam of the semester. I knew I’d done terribly on the test, I just wasn’t sure how terribly.

Unfortunately for me, I was out sick when exams were handed back, so I had to go to the professor’s office hours and pick up my test paper in person.

I prepared myself to grab the paper as quickly as I could, spin on my heels, and run from his office, so that I could look at my miserable score in private.

I held the heavily marked exam with shaking hands and stared up at my professor. “I’m really sorry,” I said. And right there, I started crying.

My professor invited me to take a seat and handed me a box of Kleenex. I was terrified of him at the time, so this took me by surprise.

Gently, my professor asked me to tell him a little bit about myself. I was 29 then, obviously a pre-med post-bacc student, and the science professors at Georgetown were used to watching post-baccs struggle. I was struggling more than any of the other post-baccs in my cohort.

I told him about my blog, about my life in food, about how I’d set out to become an RD and then gotten swept up in my interest in GI health and my fascination with the human body and its workings in general.

He asked what most made me want to become a doctor. I told him that I wanted to help people.

A few minutes later, my professor told me that I had an interesting story and obvious passion. He said that he was certain that I’d find a way to help people, whether medical school happened or not.

My heart sunk lower. My professor’s delivery was so gentle and kind. But I knew what he was trying to communicate: there was a good chance I wouldn’t get into medical school, but I’d find a way to do the thing I wanted to do anyway.

He was one of the first people who had delivered this message to me directly. I was struggling so much and holding on so tightly that most of my family and friends couldn’t help but cheer me on. Few professors had taken the time to ask me about my background, so none of them had really talked to me about my prospects.

I wasn’t yet ready to give up, and so I couldn’t really take his words in. I thanked him sincerely for the talk, went home, and wallowed for a while. Then I started spending even more hours in the library.

Somehow I did claw my way through the rest of the semester as his student, doing just well enough on the final exam to pass.

In the end, this professor was right, of course. I didn’t go to medical school or become a doctor. And I did find a way to help people, or at least a means of trying to help.

Life is so funny. If I were to tell my twenty-nine-year-old self that one day I’d be exchanging friendly emails about chili recipes with the same professor who once seemed to hold my professional future in his hands, I wouldn’t have believed it.

When I’d just been rejected from med school, I’d have been equally surprised to learn that there’d come a day when the whole post-bacc adventure would be a story I told with a smile.

By the time I passed the RD exam, I was exhausted and burnt out on too many years of school. Even in my relief about finally being credentialed, I questioned whether it had all been worthwhile.

I wouldn’t have guessed that only three or so years later, I’d love practicing as much as I do, that being a dietitian would feel richer and more interesting to me with each passing month.

We all go through mysterious times: periods of deep hardship, confusion, or doubt. They force us to reassess everything we think we know about who we are, what we’re capable of, and what we want.

My professor’s kind email reminded me to keep my faith in such times. So often, there are developments underway that lead us to something meaningful and good, something we can’t envision from behind our struggle and won’t recognize until we come to it. 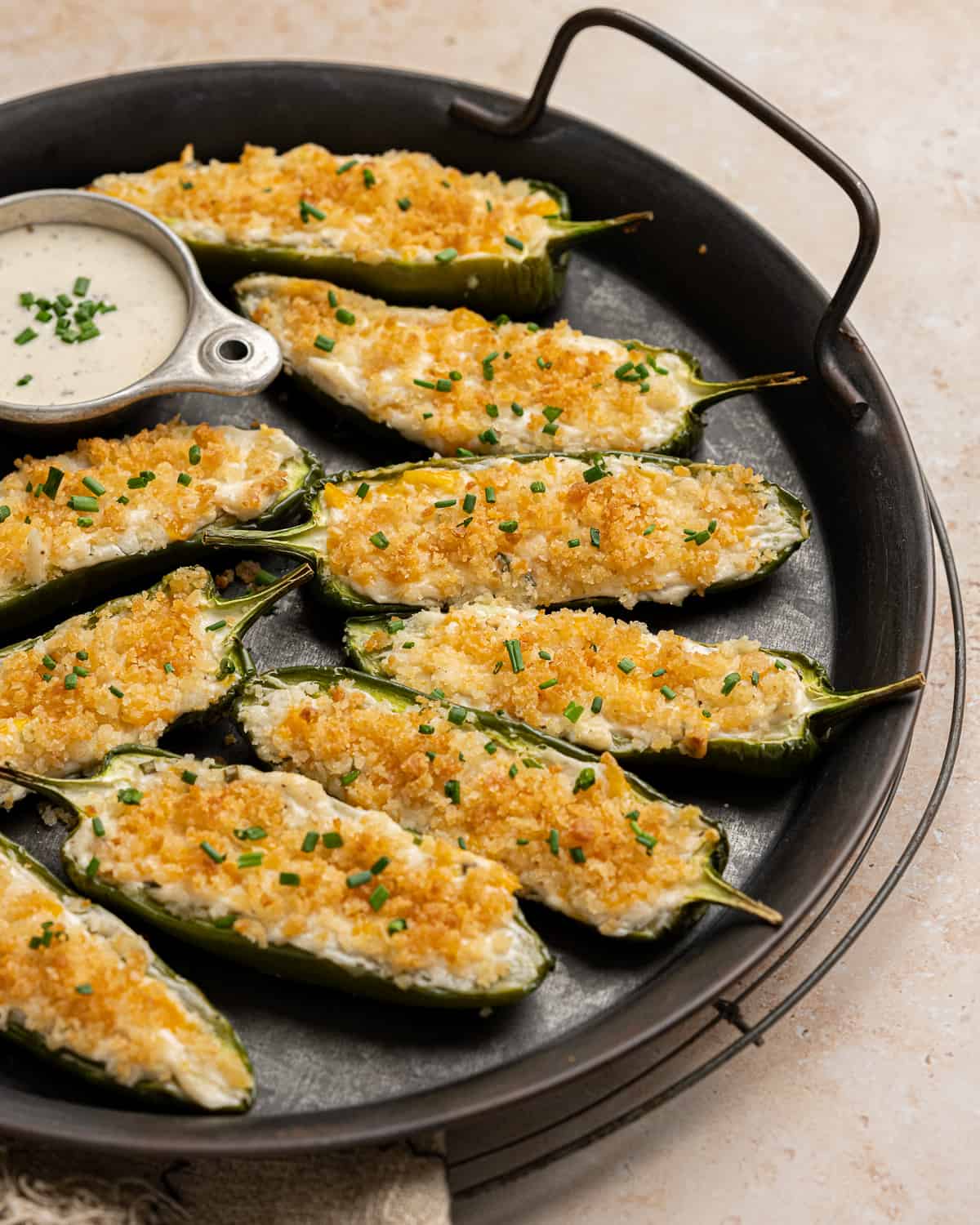 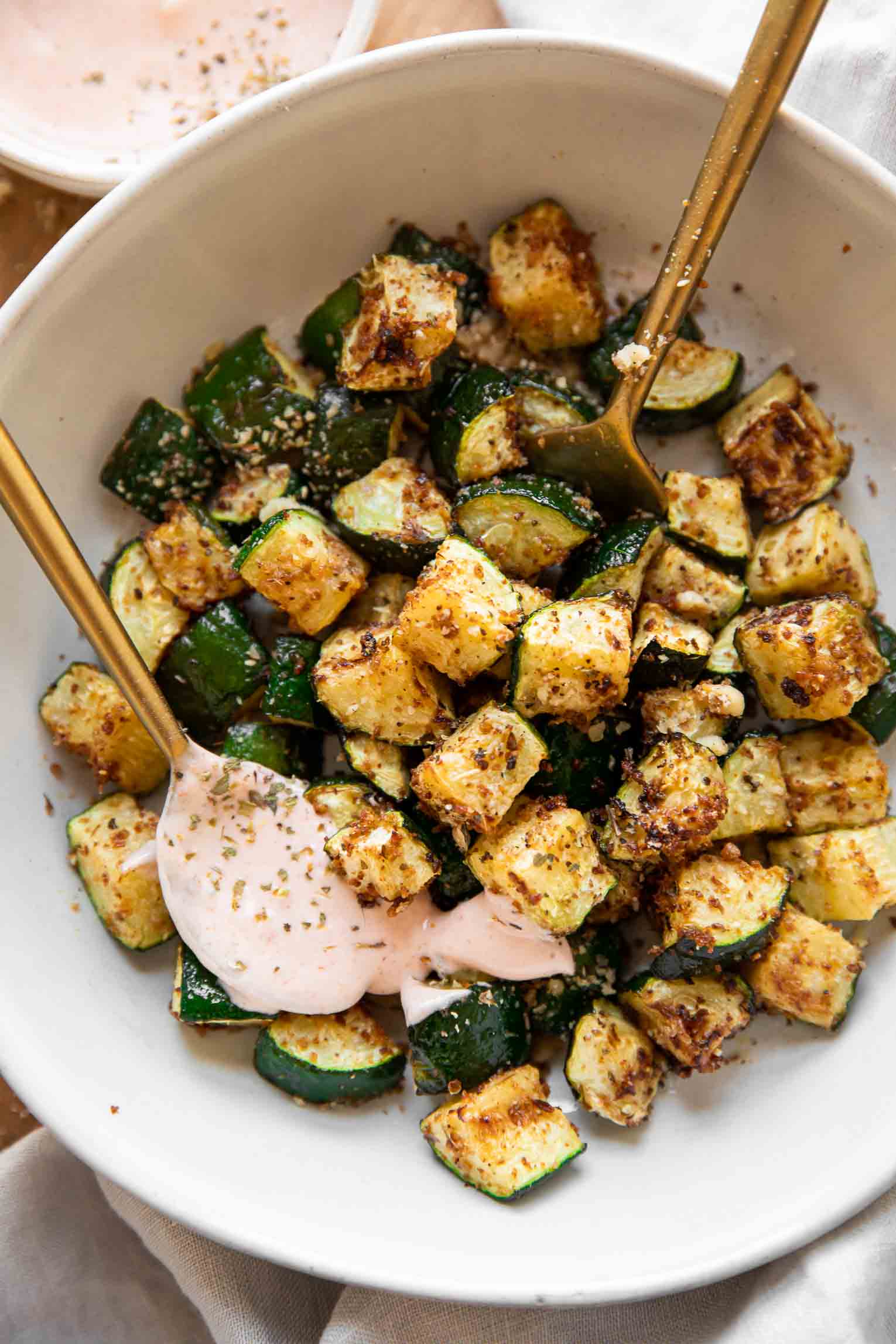 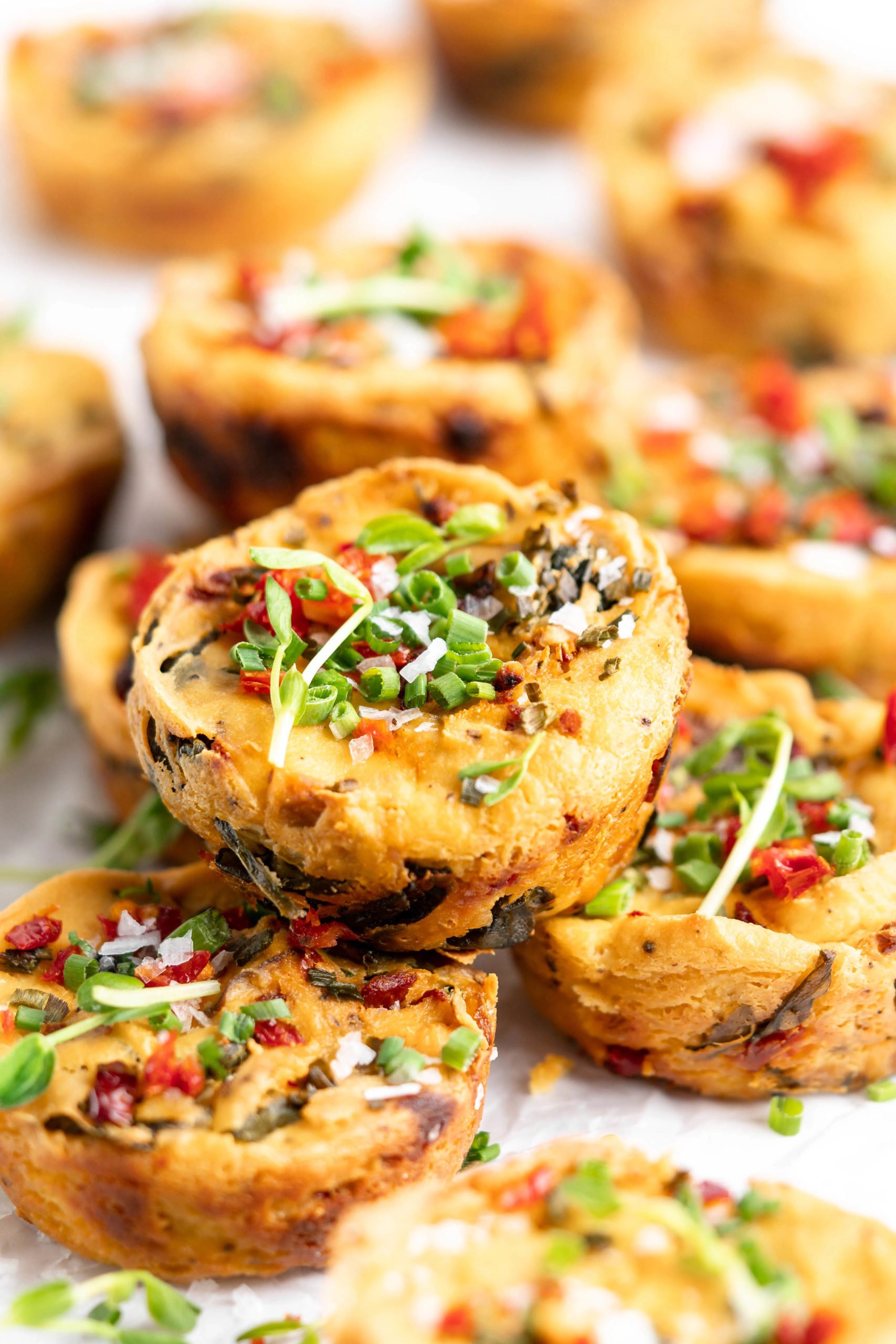 Jessica’s mini quiches would be perfect for a springtime brunch with friends. 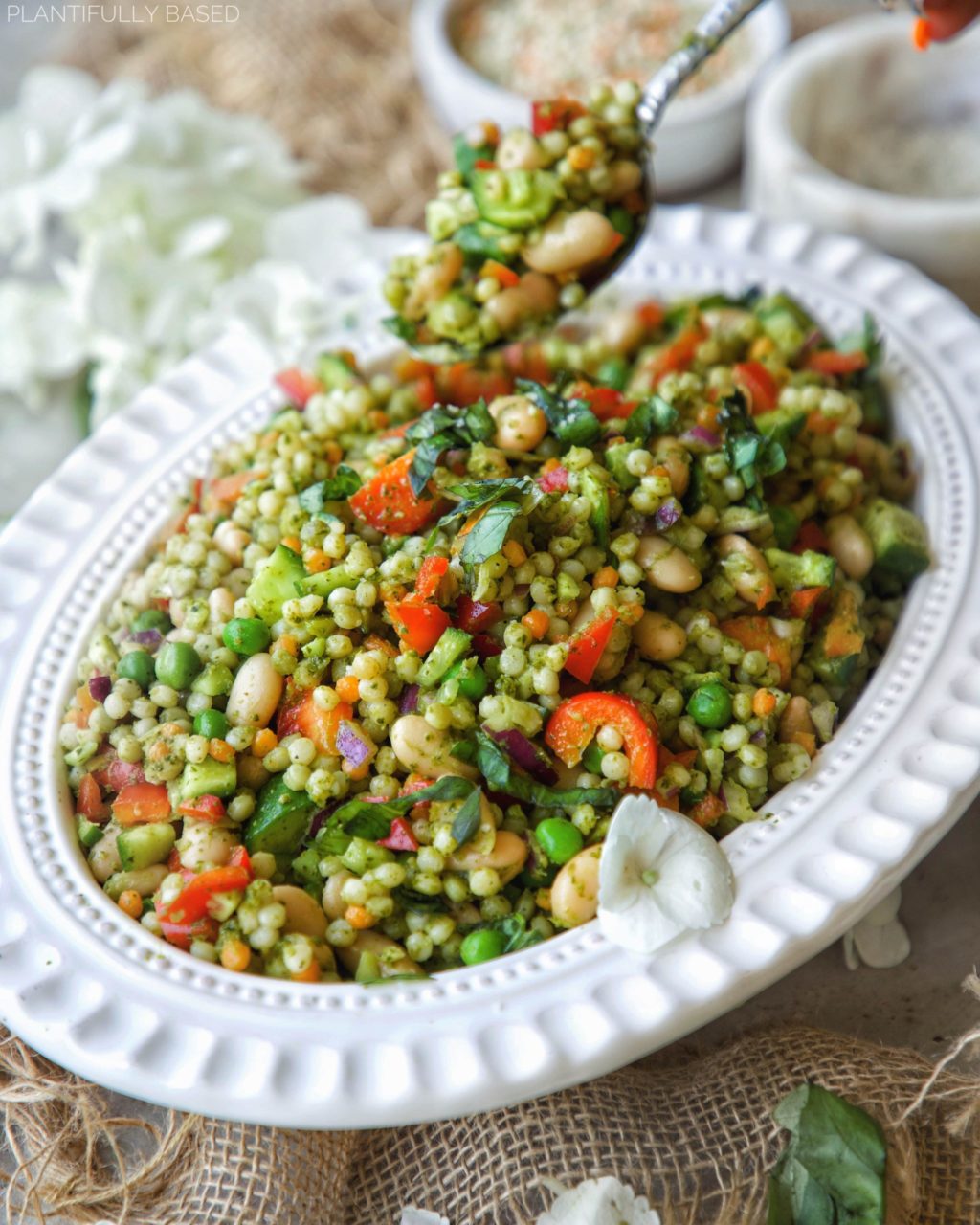 A beautiful pesto couscous salad to celebrate the warmer weather. 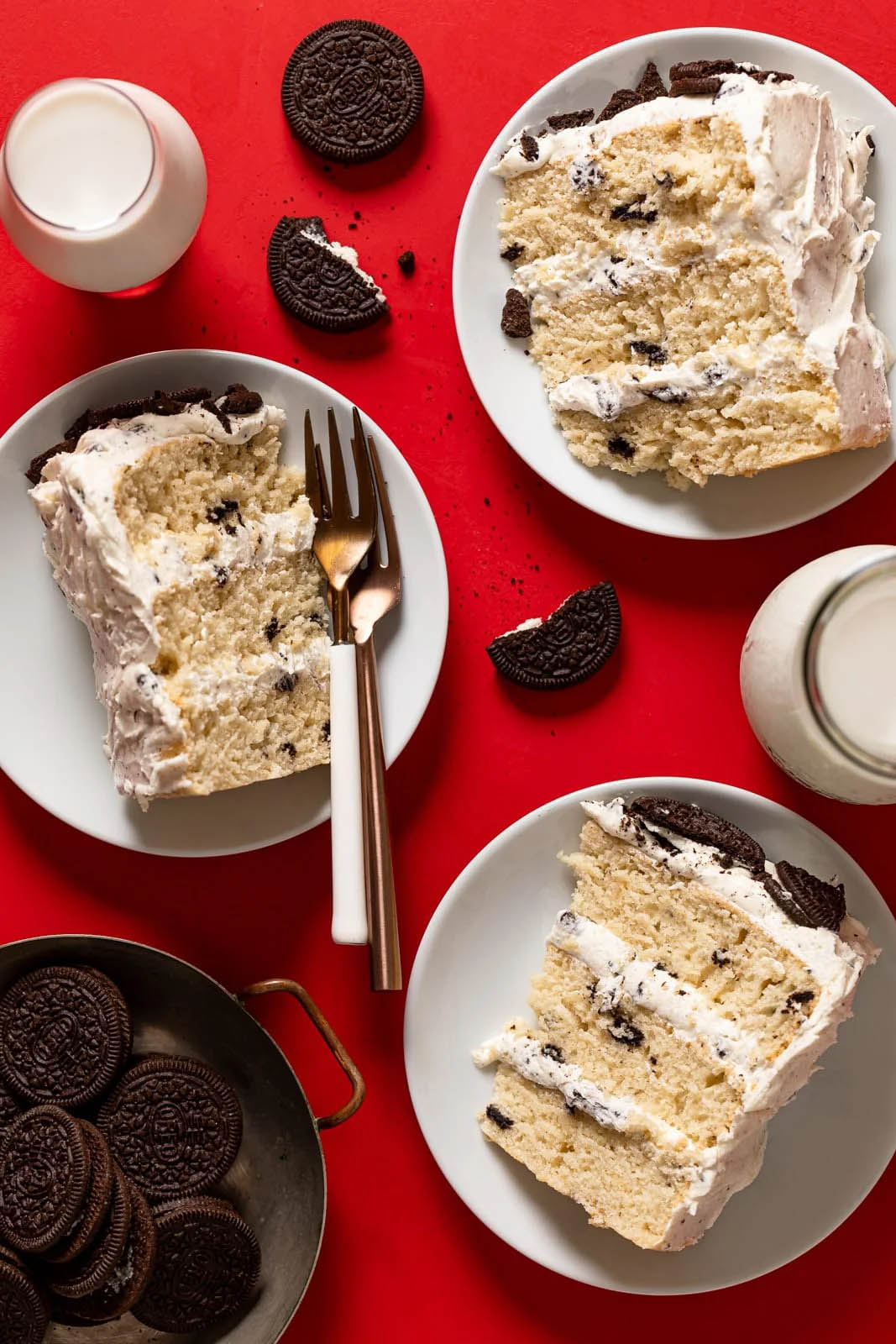 Shanika’s vegan vanilla oreo cake is everything I want in a dessert, and more.

1. Seems appropriate to pay tribute to orzo on Greek Easter!

2. I really loved reading this interview with neuroscientist Stephanie Cacioppo, who’s recently written about about how love changes the human brain.

3. Kudos to elite athlete Grace Staberg for opening up about her eating disorder, what it has cost her, and what it’s taken to heal.

4. I was glad to read about a new guide to puberty for kids, one that aims to be empowering and inclusive.

5. Was recently thinking about my grain-free vegan pistachio cake for Passover, which got me thinking about how I don’t use pistachios often enough, which led me to this article. Some cool ideas in here, many of which would be fun to veganize/play with!

On that note, it’s time to celebrate Greek Easter with my mom. I wish you all a lovely rest of your Sunday.

This week, a new pasta recipe that’s been adding joy to my spring dinners.

Happy Sunday, all. We made it through our first week of 2017! One of the links I’m sharing this Sunday is Stella Blackmon‘s reflection on making friends as an adult. It’s refreshing, an honest look at how hard it can be to explore new situations, to put oneself out there, to accept that intimacy takes time. A few weeks ago, I had dinner with a friend. It had been too long–at least six months, if not more. As he and I got to…

Things I love: winter. Waking up to thick flurries of snow. Chatting with my bestie. Texting with JL. Making soup. Midday multitasking between horror movies and work. Licorice tea. In basically every way, it has been a picture perfect Sunday. Here’s my selection of food and words for you this week. These chocolate chestnut mousse tarts with shortbread crust look absolutely insane. They’re so beautiful, I’d be almost sorry to eat one, but Ricki, if you feel like bringing a batch over, I’ll…