True to my promise, I can start this post with the following statement: it’s really good to be home.

There’s so much to say about how nice it is to be back, but I’m staring out at a sea of boxes and belongings, and time is of the essence if I’m ever to get settled into the new digs. So, let’s skip right ahead to Weekend Reading, and I’ll say more about my homecoming later. 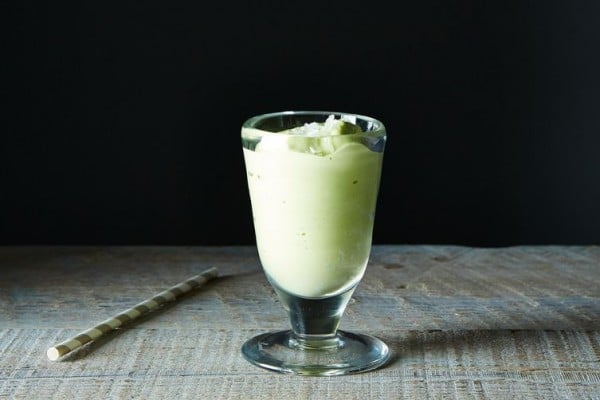 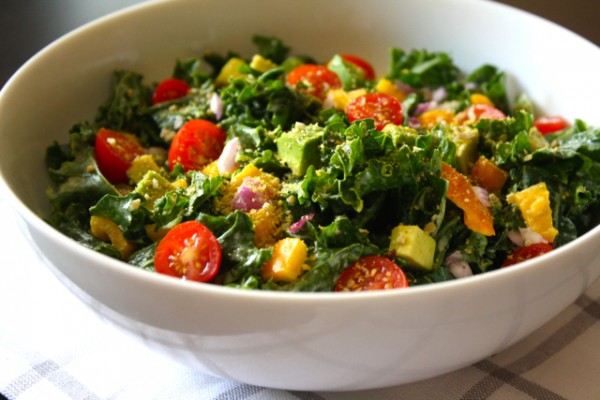 Can you ever have too many kale salad recipes? No. I love this one from Vegenista’s Kitchen. 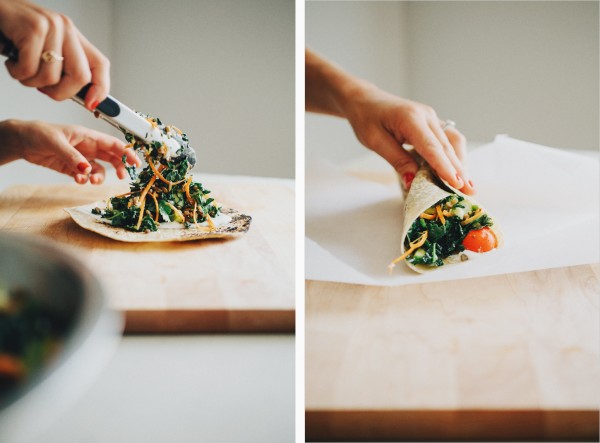 Speaking of kale, I love Sara’s fiesta kale wraps (they remind me of the sprouted kale wraps in my book!). I’d modify to omit the feta, or use cashew cheese instead! 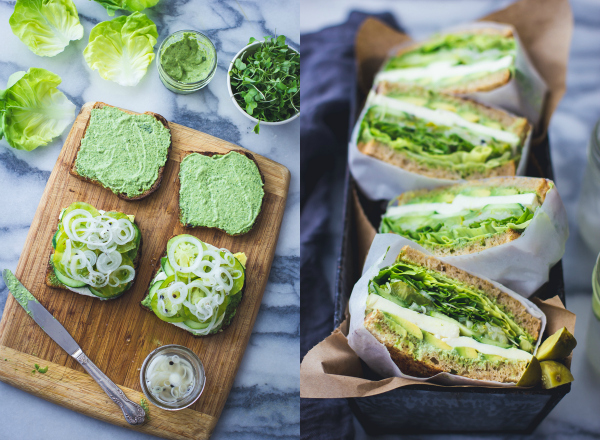 60% of my meals since I moved on Thursday have been toast or sandwiches. Which is making these green goddess sandwiches all the more magical looking. I’d replace the mozzarella with a nice slab of grilled tofu! 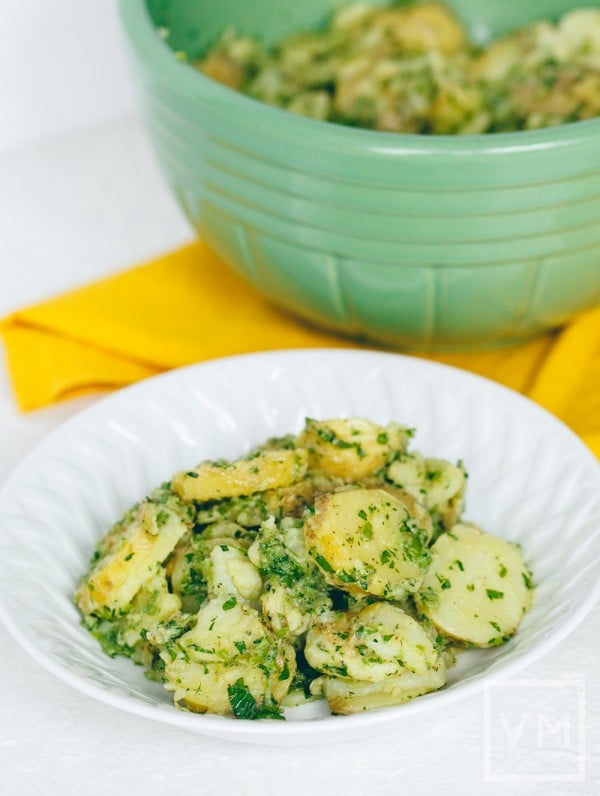 1. An interesting article, via Smithsonian, about the race to protect African elephants from poachers. Some grim numbers here; I had no idea that only 1,000 or so remain.

2. This has nothing to do with anything about food or health or body, but I love Lucinda Williams, and I love Bill Buford’s profile of her in the New Yorker.

3. Speaking of that avocado shake, this week Food52 is sharing a host of new avocado recipes. Excuse me while I bookmark them all.

4. An interesting article about sentience, and insects, and how we grapple with the death of all living beings, no matter how tiny. Not surprisingly, the author brings up veganism:

“Veganism, like the Indian religion Jainism and other movements that preach a very purist strain of non-violence to other beings, seems to me a response to this one side of our contradictory perception of mortality – its catastrophic nature. Such movements take seriously the catastrophe that is every single death of every single sentient creature, whether fly, rat, frog or human. And so they say: not by my hands, not on my watch, not if I can help it. They are anti-death movements, whose followers go to great lengths not to squash flies or mosquitoes, let alone have big fat pigs killed on their behalf.”

On the whole, I think the way he discusses veganism is insightful, though he lost me with this conclusion:

“No, we cannot do away with death without doing away with life. And this applies equally to the animals in our charge. The vegan friend who threw away the butter also once said to me that she did not want animals to die because of her. But of course, before they die for her (or you or me), they live. Whether they live well is a very important, but nonetheless separate, question. Caring and campaigning about animal welfare is noble and worthwhile. But abolishing such animals altogether is saying: because I am horrified that they must die, I will not let them live.”

I’m not entirely sure how it that choosing to abstain from the culture of animal breeding, killing, and consumption amounts to a disavowal of animals’ right to life. If the idea is that vegans would like to stop egregious breeding of animals for unnecessary, voluntary consumption, well then yes, guilty as charged. But I’d hesitate to categorize that breeding as any part of the life cycles the author seems to be (reverently) describing, and no vegan I’ve ever known would wish to somehow rob a living animal (an animal that has already been bred) of its right to life. Interesting.

5. My friend Janae is taking some time away from blogging this summer, and she’s asked some fantastic guest bloggers to contribute in her absence. I really liked this post from her friend, poet Deja Earley, about body acceptance. The title is “The Problem with Body Hatred? It’s Boring,” and as you might imagine, the post deals with how tedious it can be to relentlessly hate one’s shape. Much gets said about the dramatic stuff you experience along with an eating disorder or body dysmorphia: the tears, the shattered relationships, the horror of learning that you are actually doing damage to your body. But sometimes I feel as though more should be said about how boring eating disorders can be, how sick you become of your own worries and anxieties and self-imposed limitations. My ED (and the body dysmorphia that comes with it) seemed to drain the color and excitement out of my life by forcing me to focus on one inexorable cycle of tedious concerns: the morning trip to the scale, planning’s the day’s assembly of “perfect” meals, fretting about what didn’t go as planned, avoiding any further opportunities for the unforeseen to occur (socializing, dining out, and so on). When all is said and done, it was excruciatingly boring.

I like Deja’s take on this. She describes a day with her husband and young child at the Boston Museum of Fine Art. It’s a day she spent not soaking in the surroundings, but rather fretting about the fact that her husband had snapped a photo of her, and she didn’t like the way she looked. She meditates on what a waste it is to let life experience slip by because you’re busy hating your shape. I also like this remark, about her husband: “But let me tell you when Sam thinks I’m prettiest: it’s when I’m elbow-deep in our life, and utterly present in it.” Amen: engagement in life–passion and purpose and pleasure–are sexy, and we’d best remember it.

On that note: happy Sunday and goodnight, friends.

Hello all! Happy Sunday, and happy Mother’s Day to all of the moms reading. I look forward to giving my own mom a big hug later today. In the meantime, here are the recipes and reads that have caught my eye this morning. To begin, a light and colorful superfood salad. Berry, arugula, and quinoa salad with lemon chia dressing from Floating Kitchen. Another salad, this one hearty and rustic and full of texture: roasted red pepper, cauliflower, walnut, and buckwheat salad from the lovely…