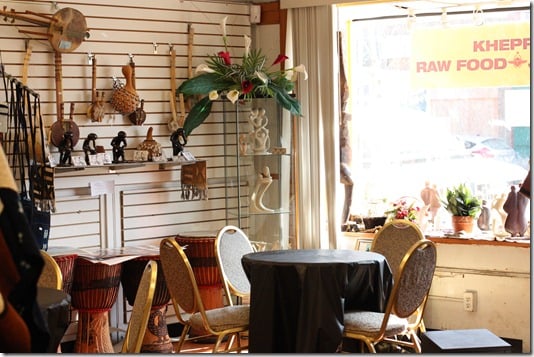 On Wednesday, my friend V—the lady behind the awesomeness that is Gouter, D.C.’s own raw tonic and treat company, which I reviewed here—took me to Khepra’s Raw for a lunch/study break. I was grateful; I’ve been putting in a lot of monotonous study hours lately, and even my student lunchboxes aren’t doing much to liven up the days.

Khepra’s is on H Street in Northeast DC. It’s tucked into a wellness center that sells musical instruments, shea butter, natural body care products (notably, the Nubian Heritage line), chocolate covered cacao nibs, and fabrics —all in one place. It’s eclectic and original. One eats at small tables that are decorated with small sculptural pieces, and people watching consists of observing customers come and go from the store. 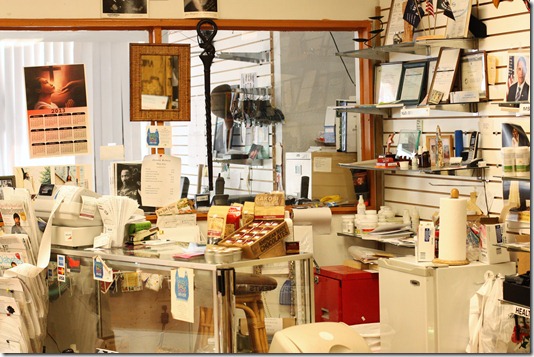 And don’t forget the sea moss. There was enough to last someone years. 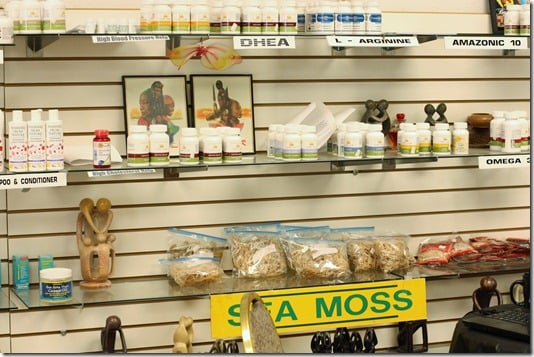 Khepra Anu is the founder of Khepra’s raw, and I was excited to shake his hand while I visited. He was friendly, but also clearly hard at work, moving around the small kitchen space and preparing food with the rest of his staff. As we were choosing what to order, organic vegetable deliveries were rolling in, and Khepra was directing it all with an unshakeable zen. 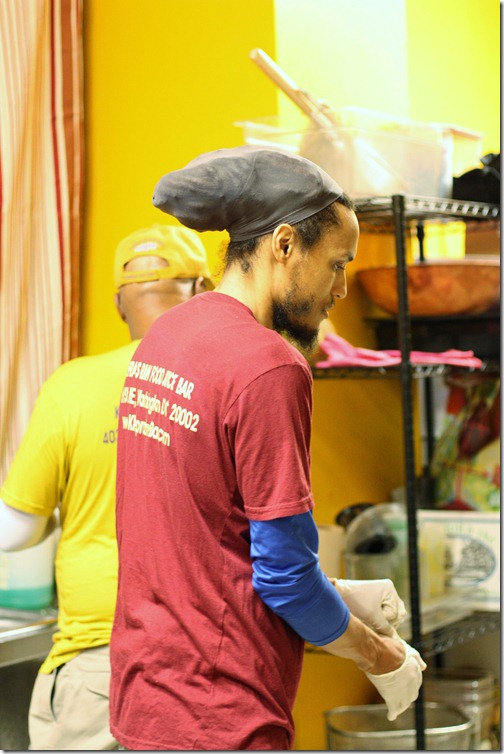 I decided to get a small entrée (served with two sides) and V got a large entrée so that she could share some with her partner. You can check out the menu options here. I was most excited about all of the sides, and the abundance of fresh coconut water being sold! 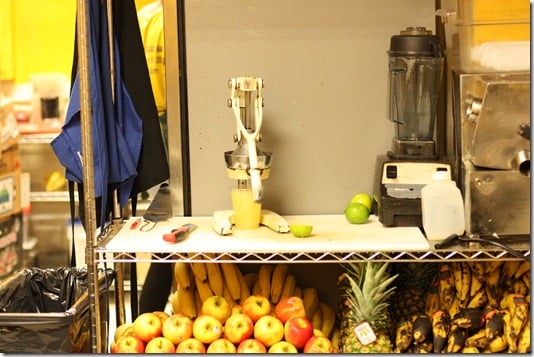 You can check out the menu here. I went with the entrée of the day, which was an avocado and nut burger nori roll. For my sides, I chose the raw kale and the creamy collards. 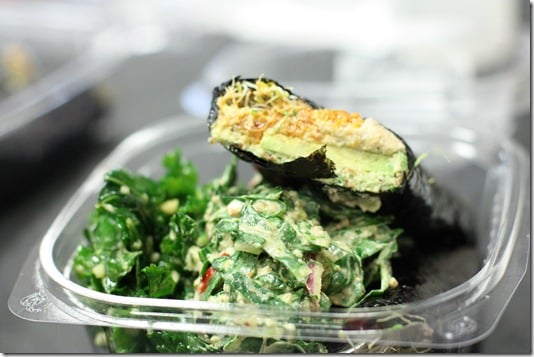 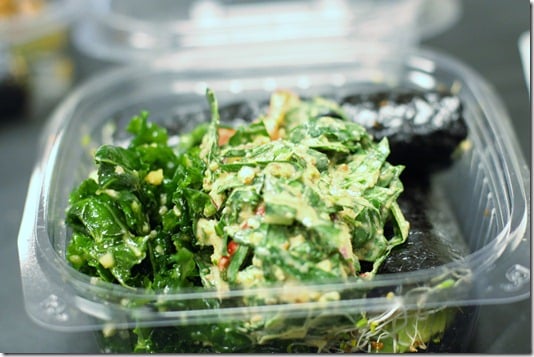 V got a smorgasbord of sides and the same wrap: 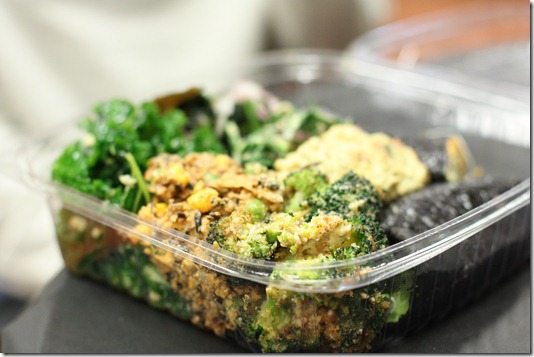 The wrap was tasty, the nut burger well seasoned. I have to admit that, overall, this wasn’t really my kind of cuisine; dearly though I love me some healthy fat, everything was a little too nut-tastic for my taste. The kale was also really oily and (I thought) overly seasoned with salt and garlic. I was tasting the garlic for the rest of the day–V and I joked about slaying vampires! But I really liked the wild rice, and I’ll be using the tasty little broccoli bites as inspiration for a recipe soon.

Overall, I am really glad to see another raw place in D.C., and I totally applaud Khepra’s on sticking only to organic produce. I’d personally have liked food that was a little lighter, fresher, and crunchier—to me, that’s what raw is all about—but I did appreciate the flavors and the bounty on offering. Plus, it’s always a treat to try something new! 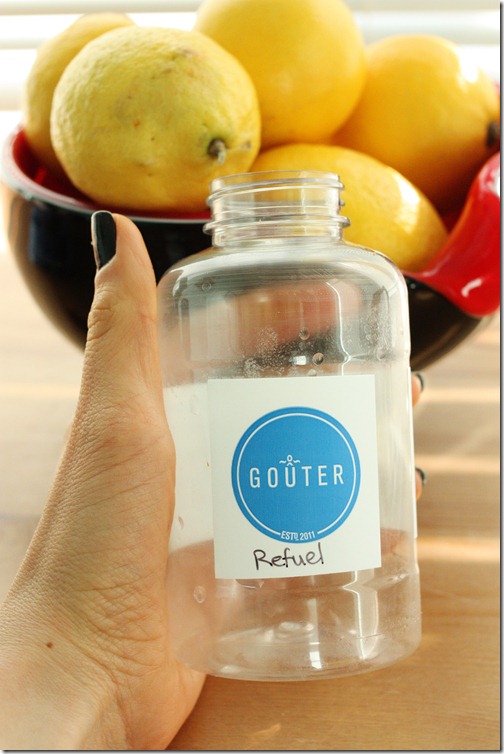 It’s empty because it did not last long. This is a coconut lemon mix, and though it surprised me conceptually, it was outstanding. 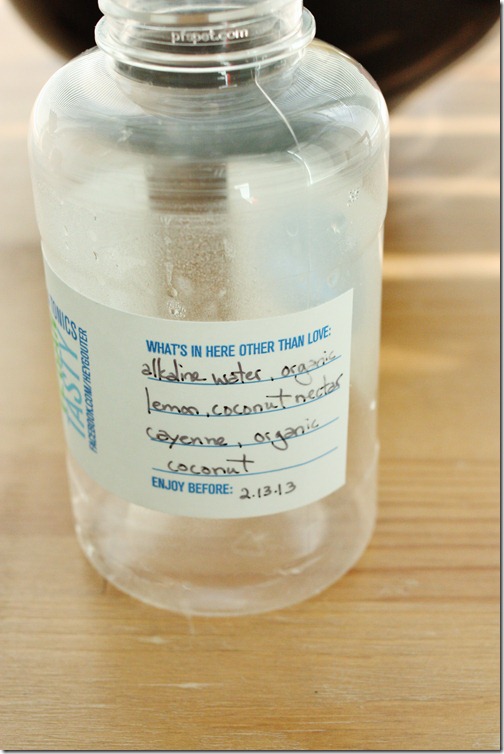 I love the Gouter tonics, and this is a new favorite.

See you all back here tomorrow!