Happy Sunday, all! I’m back from Melissa‘s wedding, where I had an absolute blast. I’ll have a recap tomorrow, as well as a new recipe for you, but for tonight, a late edition of “weekend reading” 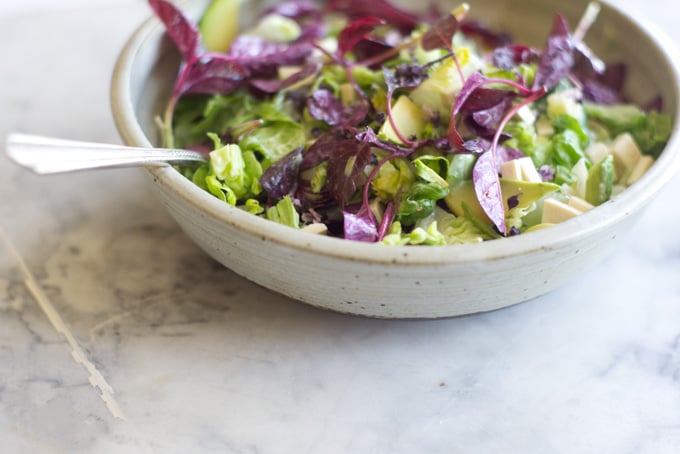 2. Tofu Amaranth Salad from 101 Cookbooks (yay! another use for amaranth) 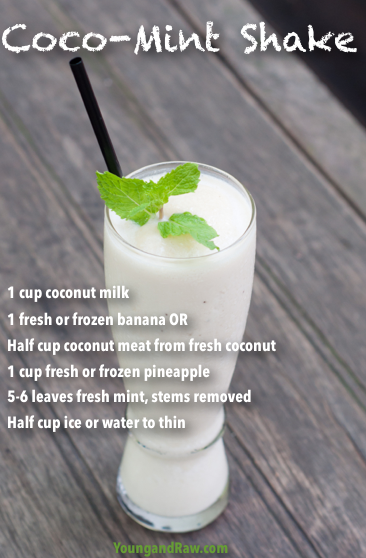 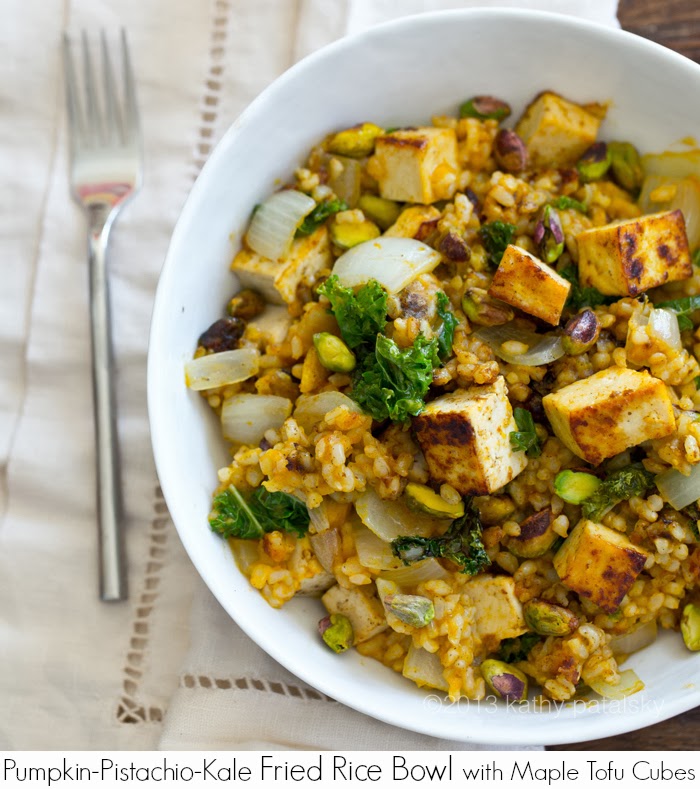 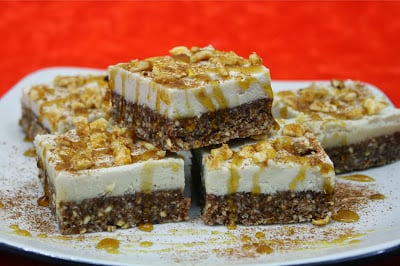 1. This review in the NYRB of a new book about jellyfish blooms. It came out a few weeks ago. Fascinating, frightening stuff.

2. Speaking of ecological and biological shifts in our contemporary world, I enjoyed this article about diversity–linguistic, cultural, and ecological. In the nutrition world, we often read about the advantages of a diverse, diet, or the problems associated with monocropping. This article looks at diversity more broadly, and addresses how the disappearance of dialects, plant species, food crops, and forms of life might pose significant risks to civilization and the planet.

3. This article about why it’s important to study cancer mutations. An interesting, broad-based look at why studying some of the small particularities of certain types of cancer is so important–and what the layman can take away from some of the more arcane dialogs about specific mutations. The article brought me back to genetics, which was probably my favorite post-bacc course. I did wonder if it would have been appropriate here to mention epigenetics, the study of how the genome responds to environment, though I realize that some of the mutations mentioned may not be susceptible to epigenetic factors.

4. This interview with vegetarian veteran Mollie Katzen. I’m a great fan of Mollie’s recipes. Early in my vegan journey, in 2007, my mom gave me a copy of The Vegetable Dishes I Can’t Live Without. The book had an impact on me because the recipes were so simple. Rather than aiming to recreate the taste or texture of animal foods, Katzen seemed to focus on the inherent beauty of vegetables, and she created dishes that allowed them to shine. Interestingly, this is exactly what she talks about in the interview above. While not exclusively vegan, Katzen’s food is always easy to veganize, and it’s very delicious.

5. This article about empathy and understanding for anorexics. Glosswitch, the author of the article, first mentions some of the recent efforts to study the genetic underpinnings of anorexia nervosa (which, incidentally, was the topic of a major post-bacc research paper I wrote, so it’s close to my heart). I believe that it’s important to study the genes associated with the disease, first and foremost to grant us better understanding, but also because this research can help to combat the misconception that disordered eating is a kind of excessive vanity.

At the same time, Glosswitch asks a vital question: “How far do we need to take anorexia from a social context and place it into a genetic one in order to make it ‘acceptable’? Does this represent progress or is it letting other forces off the hook?” She also asks a question I’ve wondered, too: how much does the origin of anorexia ultimately matter? Or rather, how much should we emphasize origins of the disease, rather than its impact? Glosswitch writes,

however anorexia sufferers make us feel, we must accept it is a horrible illness, regardless of what causes it. Anorexia sufferers deserve our care right now. It is difficult to set aside anger and revulsion when faced with behaviour that appears so nonsensical and hostile but however manipulative an anorexic may appear, that’s not what it’s like from the inside. Anorexia sufferers are consumed by hunger and their fear of hunger. It’s a miserable way to be. It shouldn’t matter whether the illness is culturally, socially or genetically motivated, or a mix of all three factors. Anorexia sufferers require our support.

I was moved by Glosswitch’s discussion of the ways in which it can be difficult to summon up empathy for a disease so confounding as anorexia. Her musings reminded me of a blog post I wrote for NEDA week this year, on finding compassion for those who are in the grips of disordered eating. In that post I mentioned that, in spite of the thirteen years I spent struggling myself, I still sometimes find it hard not to be frustrated when I encounter people who are deep in the grips of the disease. For a while, this frustration was a combination of concern and–if I’m being honest–envy. As grateful as I was to have recovered, I couldn’t help feeling a pang of longing for the sensation of safety and order my disorder had provided, and even for the shape I no longer possessed.

I no longer feel this envy, but I do still sometimes feel the frustration. In that NEDA post, I wrote about how the sight of someone who is still suffering deeply will make me want to scream, “Snap out of it! Choose life! You’ll be so much happier once you’re free of this!” Glosswitch is quite a bit more blunt, asking readers if they’ve ever wanted to say “For fuck’s sake, eat something. How hard can it be?” But in the end, she comes to the same realization that I have: it’s important for us–and by that I mean everyone, but especially people who have brushed paths with EDs, since we can use our history to be better advocates–to maintain limitless compassion. This doesn’t mean that we shouldn’t encourage recovery strongly, but it means that we have to remember what life on the “inside” of an eating disorder feels like. If you’re in it, the answer to “how hard can it be?” is “very, very hard. The hardest thing you could ask me to do. Help.”

And that, friends, is that. I wish you all a great evening.

Happy Sunday, all. It’s finally cooling off a bit where I am, thanks to some rain, which has also been a good excuse to spend much of the past two days indoors, reading. My project of slowing down and creating quiet continues each day. I’ve spent quite a lot of time training myself in how to do more: how to be more productive, how to schedule my time efficiently, how to pack more into each day. It was an enormous project of my…