Last Sunday, I came clean about being stuck in a cycle of repetitive, anxious thoughts. My friend Maria shared the following response:

When I was in my thirties, I had a therapist who suggested something that sounded really counter intuitive to me about my fearful thought patterns. She said that when I started into a worrying self-critical spiral, instead of getting frustrated or mad at myself, to say “thank you” to myself. “Thank you” to that part of myself that was trying to protect me from whatever it was I was afraid of, and was doing it the only way she knew how. Surprisingly, this worked. It started to soften those thought patterns. And then, after thanking, I could gently ask if we could try a different approach.

Funnily enough, my own therapist has offered me the exact same invitation: to consider that anxiety, no matter how threatening it may feel, might actually serve a protective purpose. It might shield me from something—a feeling, a realization, a memory—that I’m not yet ready to face.

It felt counterintuitive to me, too. Anxiety isn’t the only mental health struggle I’ve had, but it’s the one that most registers as unbearable. I fear it in a way I never feared my eating disorder, or even depression; it frustrates me more than either of them ever has, mostly because it incapacitates me more. For better of for worse, I was a highly functioning anorexic, and I can project a lot of competence when I’m depressed. No such luck when I’m anxious.

When my therapist suggested that anxiety might serve a protective role, my instinct was to resist it—how could something that diminishes my quality of life so much possibly be taking care of me?

To be honest, I haven’t yet discovered whatever it is that anxiety shields me from; maybe it isn’t a single, deep wound or fear, but rather a series of fears that remain unexplored because it isn’t the right time for me to face them. But since she offered me this idea years ago, I’ve come to believe that she could be right, and Maria’s comment resonated similarly.

The notion that a seemingly harmful sensation or behavior might be counterintuitively sparing isn’t actually new to me. I’ve seen it borne out in peoples’ relationships with food, my own included. So often, my nutrition clients voice frustrations with their eating habits that echo my frustration with anxiety: Why can’t I get a handle on my thoughts? If I’m aware of certain patterns, why can’t I change them? Do I want to feel bad? Why? Often I hear this about binging; sometimes I hear it about restriction, or the inability to get over food fears, obsessive self-comparison, or preoccupation with popular diets.

In these moments, I think back to my eating disorder, and it seems so clear to me that all of it—the counting, the measuring, the hours of hungry denial in anticipation of food, and then the obsession and ritual once I allowed myself to have it—protected me. It was self-destructive, of course, but all of the energy I poured into my relationship with food (or non-relationship with it) distracted me from things that I wouldn’t be ready to deal with until my late twenties and early thirties.

I guess I wish I’d had a different protective mechanism or distraction, but that’s the one I had. I’m only happy that I sought help in time to recover from its physical damage, and I’m grateful that therapy gave me some safe and solid infrastructure to face what I couldn’t face while I was busy with anorexia’s endless demands.

I wouldn’t have been able to piece any of this together while I was sick, and I didn’t really see it while I was recovering, either. I see it now, in hindsight, because I’m ready to. This makes me hopeful: it leads me to believe that there will be a time when I can understand my anxiety a little better, rather than resenting it the way I do now. Perhaps I’ll even be able to thank it or have a dialog with it, the way Maria suggests. I’m not there now, but recovery has taught me that change is possible, and that encourages me.

I wasn’t going to post at all this afternoon; I’d convinced myself that I needed permission just to be, and not to write. I’m grateful to Maria and her words, which gave me a starting point, and to this blog for giving me encouragement to communicate when I’m feeling stuck. I know I don’t have to, and there will be Sundays when I don’t, but it helps. Thank you all for being a part of it. Here are recipes and reads from the past week. 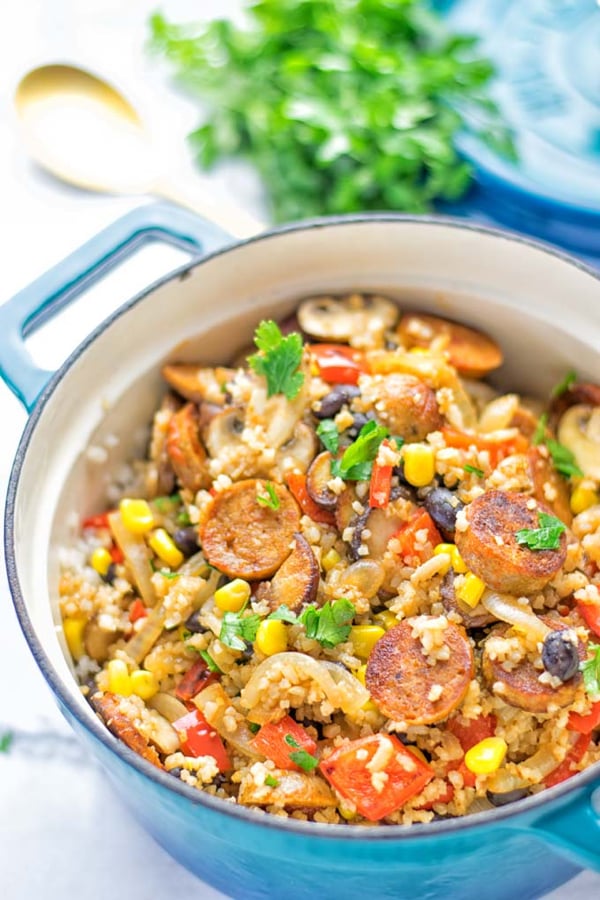 With all of the awesome vegan sausages on the market these days, I’m especially excited to make Florian’s hearty vegetarian kielbasa. 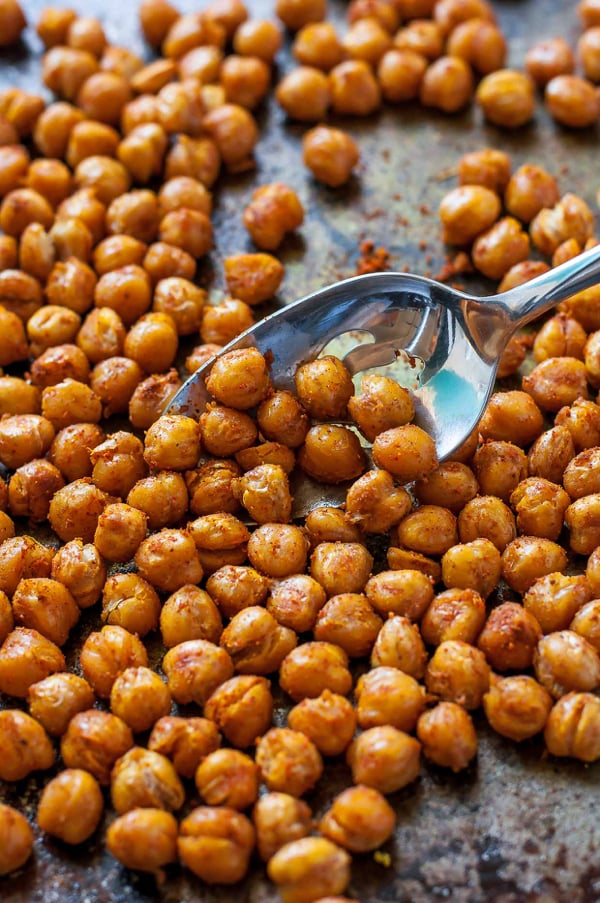 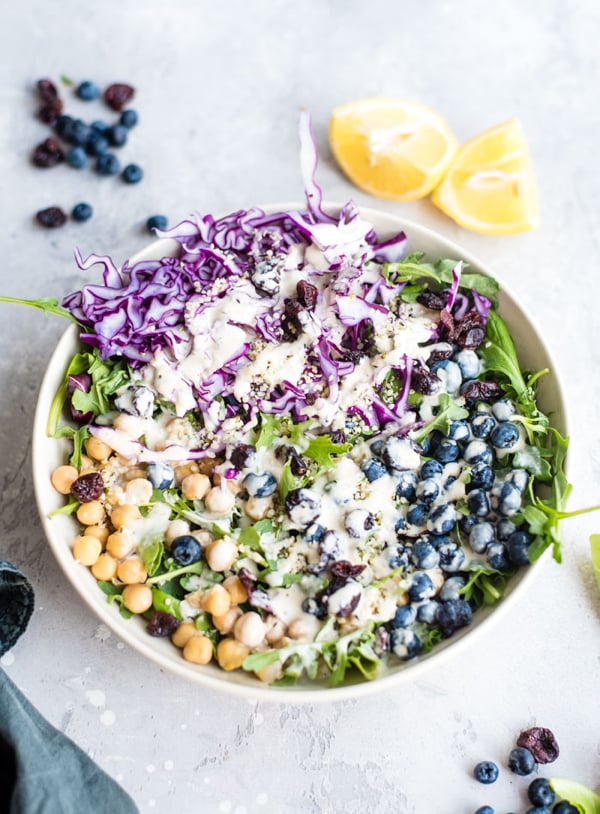 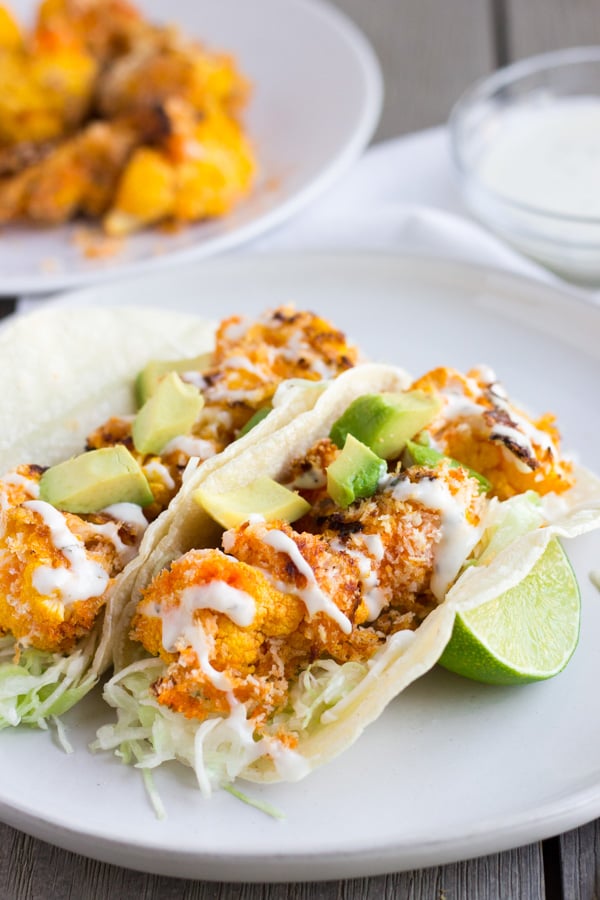 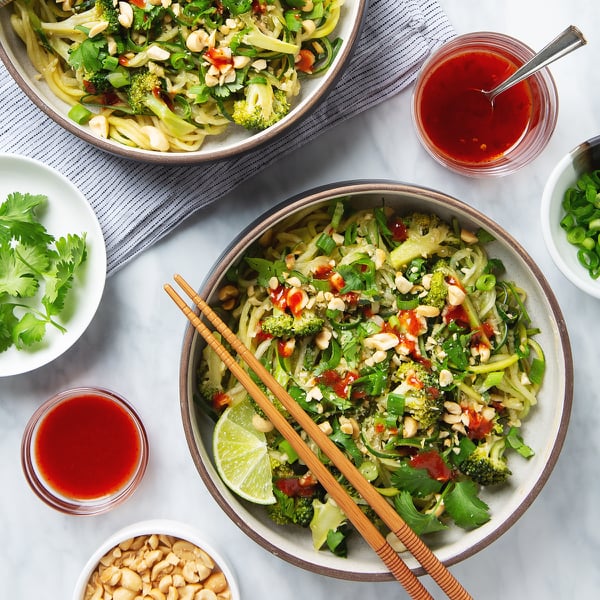 1. An UnDark article that piqued my interest today: can you rewire your brain?

2. I like the way Paige Smathers distinguishes between goals and values when it comes to diet—it’s a clever way to emphasize the longterm nature of eating nutritiously and avoiding sensations defeat or discouragement over occasional struggles.

3. Fascinating and promising new research on immunotherapy for food allergies.

4. Katie Booth reports sensitively on the question of whether hospitals can learn to more effectively communicate with, and offer better treatment to, deaf patients.

5. Finally, this is making me really happy.