In the summer of 2010, I signed up for Nutrition I at Hunter College. I was twenty-eight, a professional book editor who hadn’t taken a science class since high school. Uncharacteristically for me—I’m usually very decisive—I couldn’t decide between a future in medicine, dietetics, or mental health. But I knew that I wanted to make a career change, and this was the place to start. I loved my job, but I loved helping people to experience pleasure and well-being through food even more.

For those of you who have begun reading recently, here’s my best attempt at a short version of the story: seven months later, I quit my job. I went back to school for a pre-medical, post-baccalaureate degree, hoping to become an integrative GI doctor. I was almost instantly overwhelmed by my program and what I’d committed to. By June, I had transferred to a smaller program in D.C., so I could be close to my boyfriend at the time, who lived there, and (I hoped) reap the benefits of more personal attention as a student.

It took me almost four years to finish the post-bacc, take the MCAT, apply to over thirty medical and DO schools, and get rejected from all of them. I was given an incredible gift after getting rejected, which was absolute certainty about the choice not to reapply. I spent a few months in D.C. trying to figure out the next steps and ended up back home in NYC by the end of the summer, once again living a life that was very different from the one I’d have predicted a few years before.

I applied to dietetics programs, and I ended up doing my masters of nutrition science part-time over the course of three years. During those three years, it was often very unclear to me how badly I’d needed to keep going with a healthcare education, since I genuinely loved (and still love) the creative/culinary work that I do. I kept going, which means that a part of me must have believed strongly that the degree would open up possibilities that I wanted, or needed, in my life. This past year, I finished my clinical internship. Last Saturday, I passed the RD exam. Nine years later, I’m finally a dietitian.

I’ve written so much about this process, so rather than rehashing too much of what I’ve already said, I’ll just share what’s been on my mind in the last week, as I gave myself a chance to absorb the reality of being done.

Many of you are probably familiar with Kintsugi, or if you aren’t familiar with the word, you may have heard of the practice. It’s the Japanese art of repairing broken pottery with lacquer that’s been dusted or mixed with precious metals, so that the mended cracks are not only visible, but gilded. The idea is to honor breaks as part of an object’s history, rather than trying to hide them.

I’ve been thinking about how often I feel the need to make self-deprecating comments about my experience as a grad student. When people ask about why graduate school has taken so long, I’m the first person to crack a joke about how I ought to be a doctor or a PhD by now.

I’ve let go of any regrets associated with not going to medical school—if anything, the past year affirmed that I really wasn’t cut out for the training—but I don’t think there’s been a moment of this process when it didn’t all feel like an uphill battle. I kept thinking I’d hit my stride, but that never really happened. Sometimes it was due to burnout and fatigue, sometimes financial stress. Sometimes it was the loneliness of being the oldest among my peers and feeling as though my life was out-of-sync with those of my friends, whose professional and life choices have allowed them a little more stability in this decade. Or so it seemed.

But I’m done with poking fun at myself about taking a while with school. I’m done dwelling on my struggles. With the perspective of seven days as an RD, I can see this all for what it is, which is the gift of an education. The privilege of having had enough freedom and choice in the last nine years of my life to change career paths not once, but twice. Twice! And the very thing I’ve always wanted, which is the training I need to give people the help that they deserve.

I’m so lucky to have had the ability to take chances, some of which worked out in my favor and some didn’t. And I can respect my own, unique path by acknowledging the challenges and missteps as being integral parts of the whole; I can gild them with my own recognition, if not gold.

My path to becoming an RD has taught me the value both of persistence and of letting go. Not reapplying to med school—the experience of putting a dream to rest and learning to recognize that there is never a single pathway to fulfillment in life—is one of the greatest gifts I’ve ever given myself. Persisting through the last year of my nutrition masters, when ambivalence was high and motivation low, was also a gift to my future self. It got me to where I am today: thrilled to be joining a new field.

Grad school taught me that it’s OK to do something without excelling in it. I improved in the hard sciences, but I never stood out or became even halfway exceptional. Through time and sustained hard work, I became good enough at chemistry and massive amounts of wrote memorization to get by. That, as it turns out, is all I had to do. It’s fine to want something badly and be perfectly average, or even consistently challenged, in doing it. Achievement and excellence are satisfying, but persistence is something to be proud of, too. And desiring anything enough to work hard at it is what matters the most.

If anybody reading is considering some sort of unlikely, uphill, or seemingly inadvisable career change, I won’t tell you to drop everything and do it. Only you can know if it’s worth it, and sometimes the price of a dream is actually too high. I will remind you that, if your intuition tells you it’s what you need in order to be happy, the process of doing it doesn’t have to look even a little pretty in order for you to get it done. You can struggle, stumble, doubt, wail, moan, and still get to where you want to go, no worse off for having had a rough time of it. We’re so much stronger, more resilient, and more capable than we think we are.

So, what’s next? I’m not sure, and I’m giving myself some time to put the pieces together. But I’m happily reopening my doors to nutrition counseling clients, locally here in NYC and nationwide via telehealth. If you’re a former client or prospective client who’d like to learn about my approach, please don’t hesitate to say hi ([email protected]). The best thing about becoming an RD last weekend was realizing how excited I am to work with people again. I’ll never stop doing creative work, but I got into all of this because I’m fascinated by the body and I like to support others in figuring out a meaningful, satisfying relationship with food. No matter what else changes, that won’t.

Here are some recipes and reads. 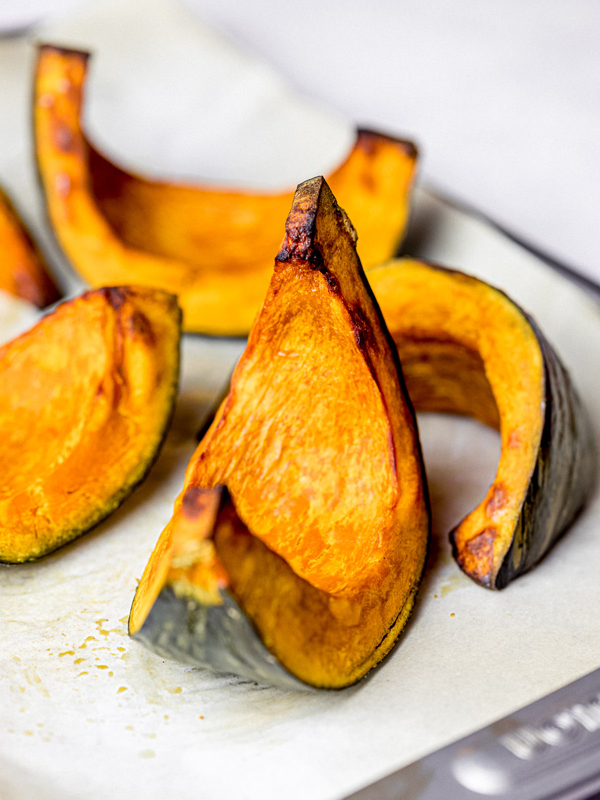 It never hurts to have a go-to recipe for preparing my favorite winter squash. 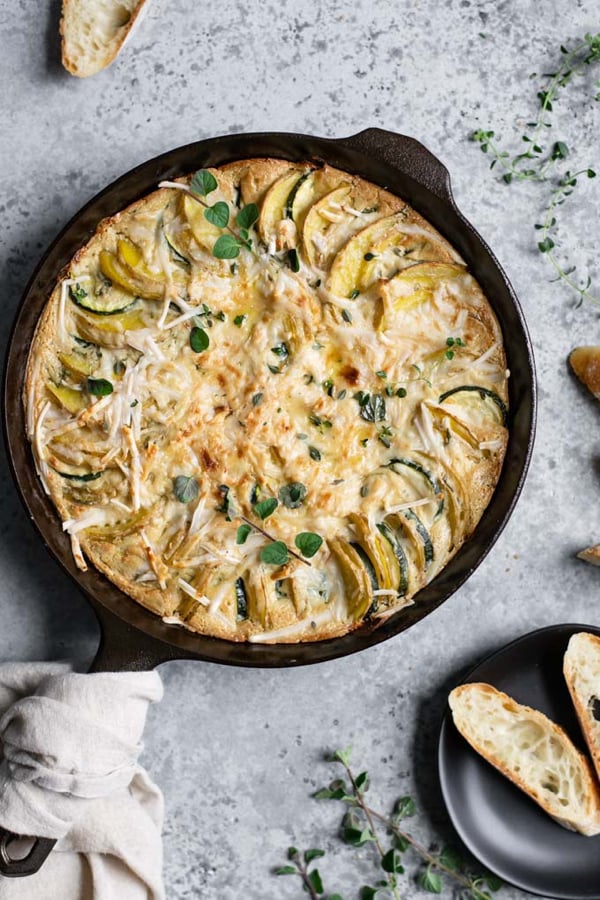 A scrumptious vegan gratin to use up all of your zucchini. 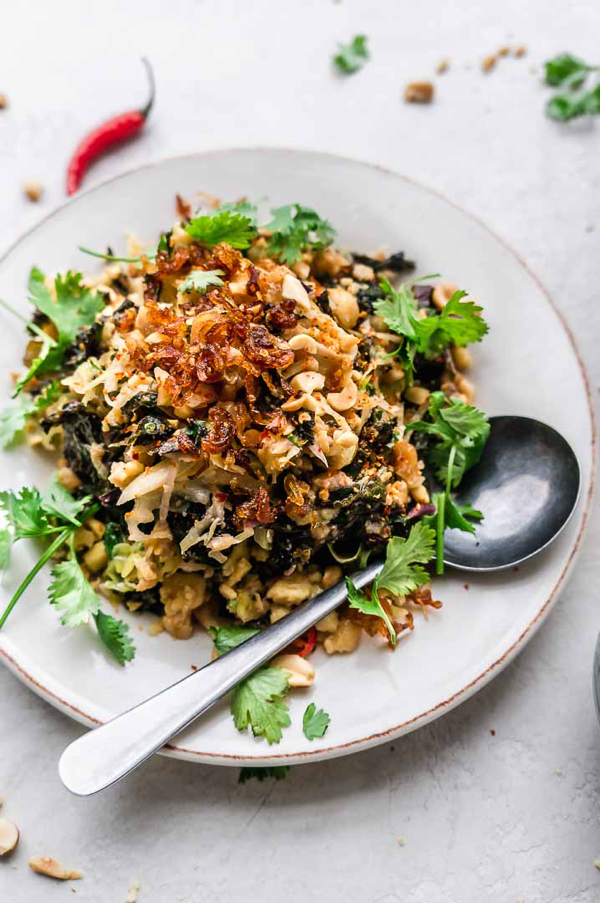 I love the complexity and texture of this Burmese-inspired tofu salad. 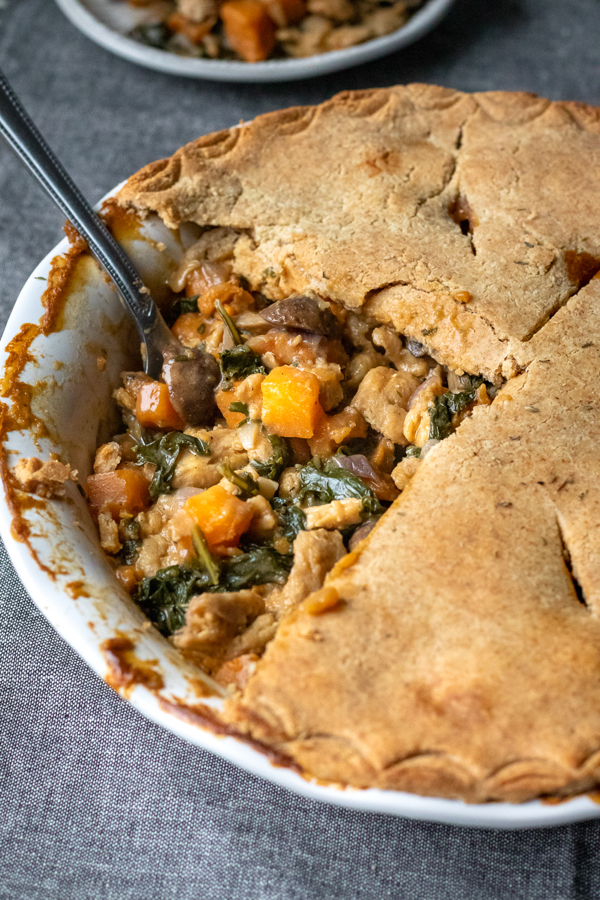 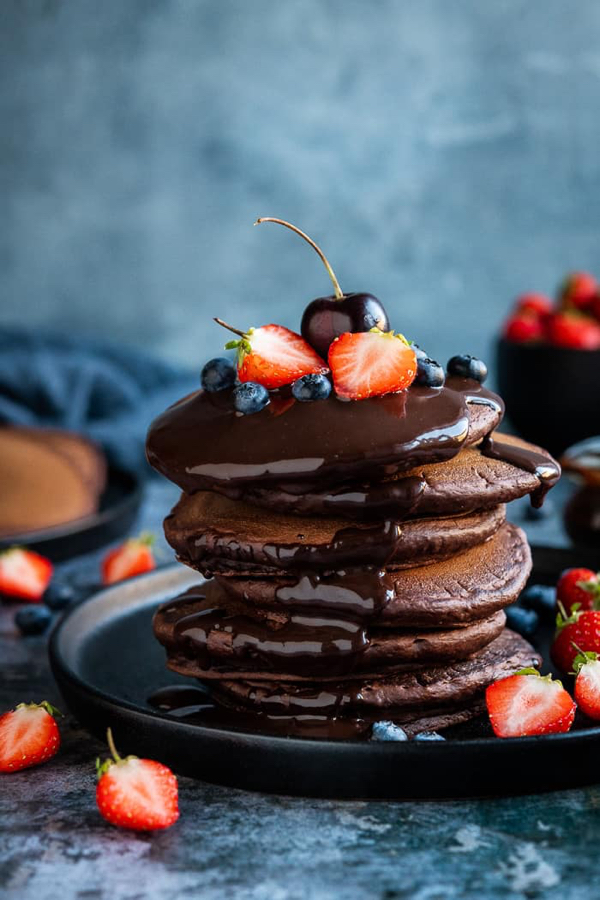 I know what I’m making for my next fancy brunch!

1. I saw so much malnutrition last year, during my internship. Shedding awareness on how prevalent it is among acute and long-term care patients is now a cause near and dear to my heart, so I’m glad to see more attention paid in the media.

3. I was interested to read about new detection methods for early onset Alzheimer’s Disease.

4. Via Medium, a fascinating article about female strength and physical prowess.

5. Genoa’s centenarians share some of their tips for living well. Spoiler alert: friendship, walks, and not worrying too much about the future don’t hurt.

I can’t say I’ve done too much cooking in the last few weeks, but I’m sure I’ll start to re-enter the kitchen soon. And no amount of distraction can stop me from celebrating the side-by-side gift of pumpkin season and baking season, so except a new recipe along those lines this week 🙂

Happy Saturday, folks! I’m getting weekend reading up a little early today in preparation of a busy two days ahead of me. This week has flown by, a combination of book excitement, some new nutrition client sign-ups, and my first set of exams for school around the corner (boy, those arrived fast). But I haven’t been too busy to notice a few wonderful recipes from fellow bloggers. Baking season is here, and Nicole’s lovely masala chai carrot muffins look like a perfect way to…

Two weeks ago, right after my summer courses ended, I spent some time getting to know Prague. It was a trip I had committed to this spring, fresh on the heels of my breakup. I was eager for an escape, but it wasn’t just about that. I was also thinking about how I’ve delayed seeing more of the world for a long time now. My reasoning seemed sensible: I’d think about the cost of travel, the things I needed to do here at…