We had almost a 50/50 split on the question of whether I should work some product finds/reviews into Weekend Reading or not. In the end, I think I agree with a bunch of my readers that the weekend reading series is pretty complete on its own. So from now on, close to the start of each month, I’ll share 10 new finds–be they products, recipes, books, or whatnot. Should be a fun new addition to the blog!

For now, another edition of weekend reading. 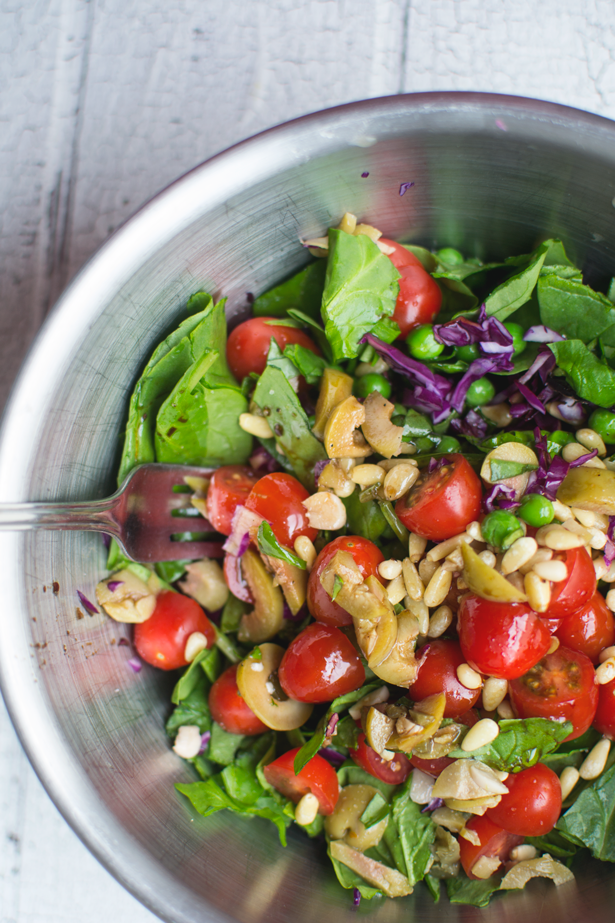 Janae’s “the works” five-minute salad looks fresh, easy, and satisfying. I love giant bowls of green like this. 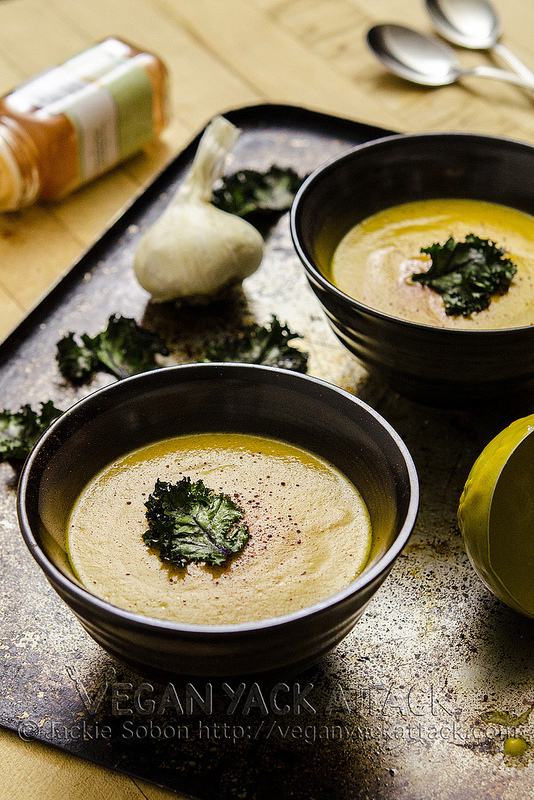 Jackie’s smoky pumpkin bisque has me drooling over my keyboard this morning. Is it lunchtime yet? 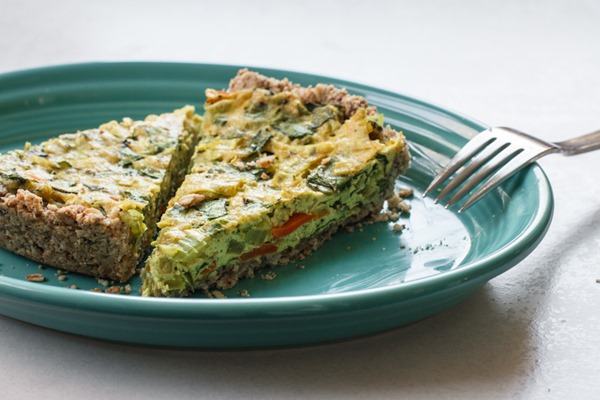 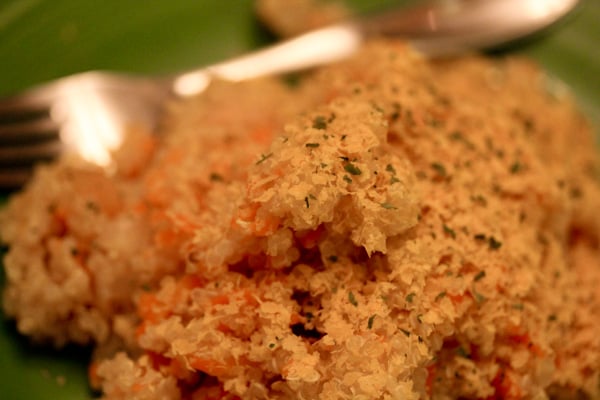 I love stirring spices, like turmeric, curry, and cumin, into my warm grains lately. Christine has a lovely recipe for anise seed quinoa that I’d like to try. 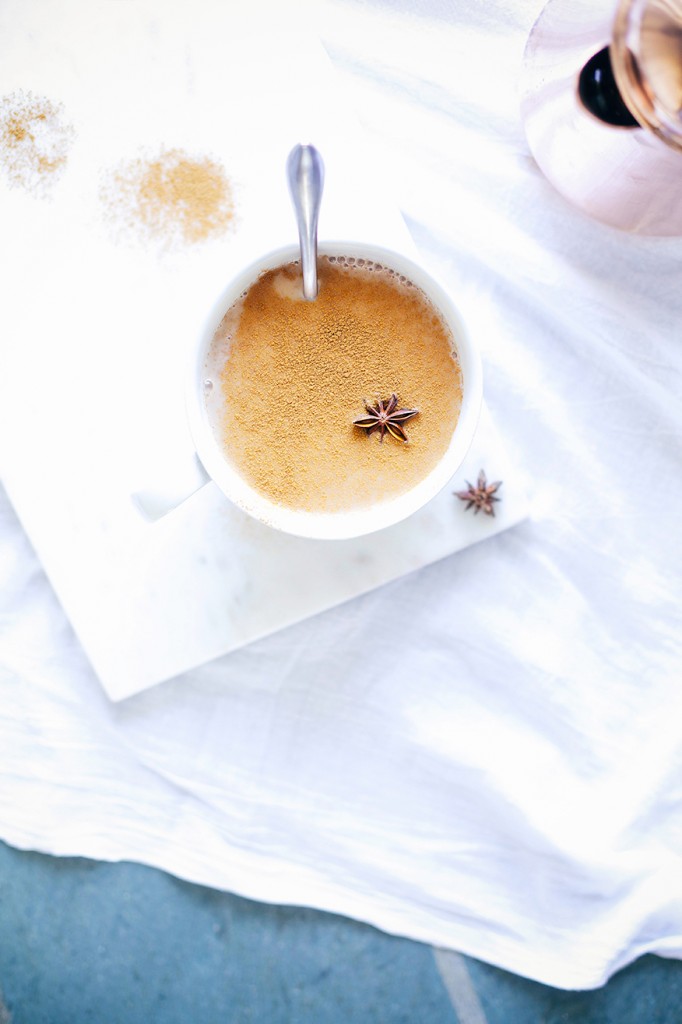 Laura’s gorgeously photographed good energy drink sounds like a perfect pick-me-up! (When I’m not clutching my coffee, that is ;-))

1. I’ve mentioned a few articles lately that deal with the decline of biodiversity. This article is yet another troubling look at the way monocropping and insecticides are injuring insect populations, including the majestic monarch butterfly.

2. This article, published in the MIT Technology Review, tells the story of two pharmaceuticals, Kalydeco (used to treat cystic fibrosis) and Zaltrap (used to treat colorectal cancer). The article explains how the drugs get priced, and the details thereto are complicated, troubling, and eye opening. A really interesting read.

3. Brendan Borrell’s article about herpetologist Edward Taylor and his legacy has it all: a good yarn, exotic locales, whispers of espionage and adventure, and a fascinating look into the world of herpetology. It, too, touches upon biodiversity as it relates to amphibian species in the Philippines. Totally engrossing.

4. Also from Nature, an interesting article about the use of SMC–also known as seasonal malaria chemoprevention–to treat malaria. The struggle is between an effort to use anti-malarials in regions where the disease is endemic each season for prevention, and the fact that resistance to the drug is ultimately likely if the practice is adopted widely. In other words, does the opportunity to save lives here and now justify the prospect of losing the drug to resistance in the future? I think this is an interesting question not only in the context of malaria, but as part of a broader public health conversation as well.

5. Last year, I read about the work of photographer Traer Scott on Our Hen House. Scott’s book, Shelter Dogs, features intimate and moving portraits of dogs that she took from within America’s shelters. Many of the dogs she photographed were ultimately put down, which makes the images almost unbearably poignant. The collection is a powerful testimony of the plight of shelter dogs, pit bulls especially, throughout the country.

Now photographer Shannon Johnstone has created another series, more jubilant in nature but still tremendously affecting, called Landfill Dogs. I read this profile of the series and of Johnstone, who explained her choice to use a landfill backdrop thus:

It is a place of trash that has been transformed into a place of beauty. I hope the viewer also sees the beauty in these homeless, unloved creatures…These are not just cute pictures of dogs…My goal is to offer an individual face to the souls that are lost because of animal overpopulation, and give these animals one last chance.

The dogs in the portraits are described as either looking for a home, found a home, or never found a home.

It’s both heartwarming and heartbreaking to read. I highly recommend looking through the profile of Johnstone’s work on My Modern Met and also checking out the site itself. And of course, if you can do anything to help a homeless dog in need, perhaps these images will help you to take action. While I’m not in a position to foster/adopt, the series really stayed with me, and got me thinking about what I can do: volunteer at a shelter, spread awareness about art like this, and simply play a more active role in bringing happiness to fostered companion animals. Two very close friends have adopted dogs this year, and I’d like to make an effort to spend some time playing with them in the coming months.

Before I go, and on the subject of things you can do to help animals, I wanted to take a second to tell you about Tulip the turkey: 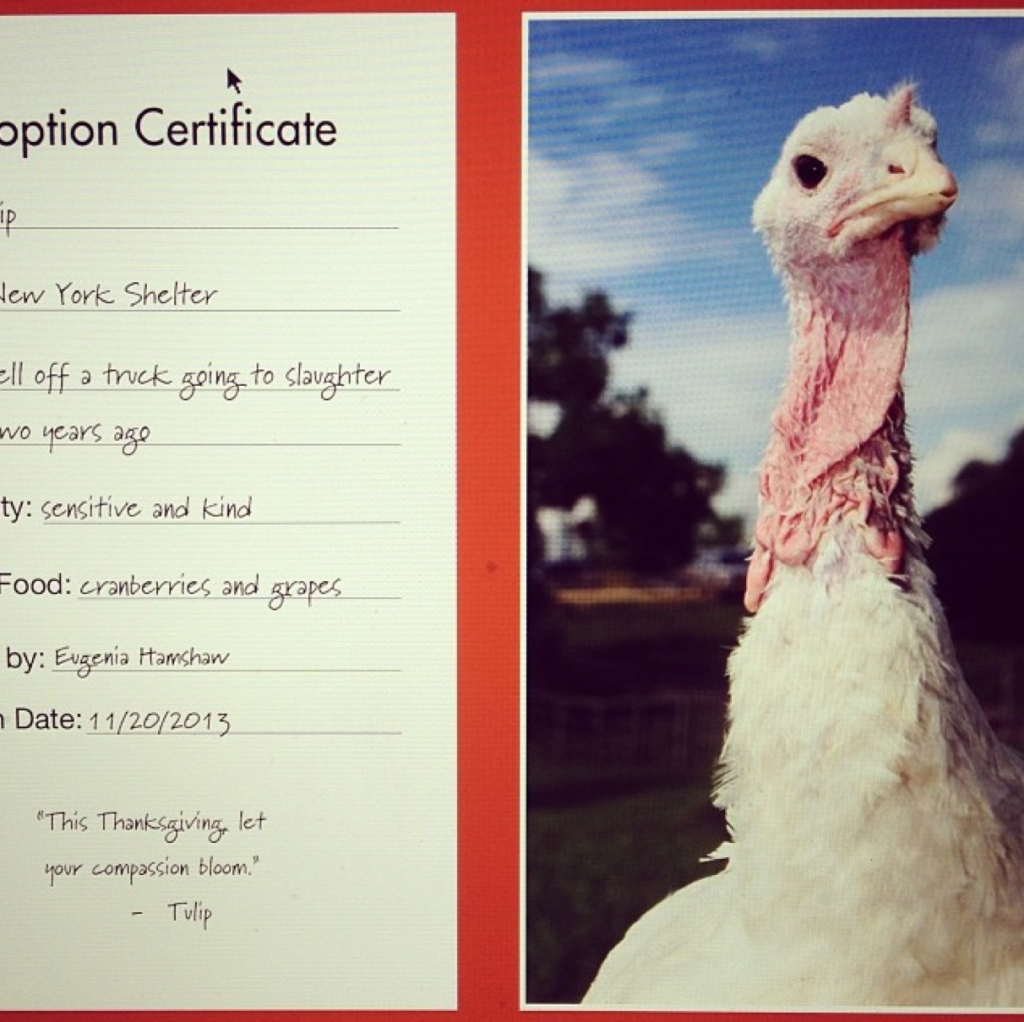 Tulip fell off of a truck that was on its way to slaughter two years ago. She now lives at Farm Sanctuary in Watkins Glen, NY. She’s described as sensitive and kind, and her favorite foods are cranberries and grapes.

This year, Tulip is my adopt-a-turkey sponsoree. The adopt-a-turkey program, put forth by Farm Sanctuary each year at this time, is a wonderful way to do something positive for farm sanctuaries and the animals they protect in the spirit of Thanksgiving. For a one-time donation of $30, anyone can sponsor a turkey who lives at one of Farm Sanctuary’s three shelters. You receive a certificate of adoption, along with some sweet details about your turkey. Adoptions make lovely gifts, and they are one way you can show gratitude to organizations like Farm Sanctuary and the work they do on behalf of farm animals all over the country. If you’ve been looking for some sort of Thanksgiving gesture for animals, this is a fun one to explore.

I’m excited to say that I have finally perfected an almost raw, vegan pumpkin pie (I have a few versions on this blog, but this one is the winner), so that’ll go up tomorrow. On Tuesday, a last minute Thanksgiving recipe roundup. And in the meantime, happy Sunday to you all.

I’ve been on an academic calendar for so long that September always feels like the start of a new year, whether it is or isn’t. I guess a traditional view of the seasons would be that spring is a time of rebirth, winter and fall a time of death, or endings, but I can’t help but associate these autumnal months (my favorites of the calendar year) with fresh starts. I don’t have much to say today except that I’m welcoming the change in…

Happy Sunday, everyone. I was happy to see such supportive and thoughtful responses to Alisa’s green recovery story on Friday (and I got a few green recovery submissions over email that night, which is always a big treat). Thank you for sharing your impressions, and if you haven’t read Alisa’s perspective, it’s really thought-provoking and worth exploring. It’s the end of another busy week, and so I took some moments this morning to catch up on health and wellness news, recipes from around the…