Do you ever have a week of complete absentmindedness? I sure did. I’ve been misplacing everything this week, from earrings to a hat to (somehow) the top of my burr coffee grinder. Most hilariously, I couldn’t find my keys in my own apartment for an entire 24 hours. Good thing I had a spare set handy.

There’s a difference between losing something and misplacing it, though. Funnily enough, I ended up finding most of the things that went missing this week. And it’s lucky that, in the case of each mysteriously absent item, I resisted the urge to make a hasty replacement.

Take the keys: it would have been very like me to search frantically for them for an hour and in my anxiety about the whole situation call my management company to say they were lost. But given how scattered I’d been all week, I had a feeling that the keys weren’t gone, but simply hidden from sight. I told myself that I’d use my spare set and forget about the whole thing for a little while, to see whether they’d appear if I stopped stressing out.

That’s exactly what happened. And the same thing happened with the lid of my coffee grinder, which was in the very place I’d been looking for it (just sneakily concealed from my view). I found the earring, which had been gone since last weekend,  just this morning. I guess it’s only a matter of time before the hat turns up.

I can think of lots of moments in life where being proactive is the best policy. And that holds true in the case of some missing things: when a whole wallet disappears, it’s probably better to take action sooner rather than later.

But given my own tendency to act aggressively when I’m anxious, I was proud of myself for being patient this week. I was proud, too, that instead of feeling exasperated with myself for being less organized than usual, I was able to see the humor of the whole thing: the AWOL items, the forgotten details, the calendar appointments that snuck up on me. I don’t faithfully practice or follow Ayurveda, but I found it comforting to remind myself that it’s Vata season, and a lot of us are feeling less grounded than usual.

By not taking action, I gave things time to turn up. The significance of this wasn’t lost on me: it’s so often the case that I make a mess of things by trying to force them. By pausing—not ignoring, but pausing—I’m usually able to see my way through a feeling or situation with more clarity than I’d have by trying to insist upon an immediate course of action.

Wishing you a week of patience with yourself, with the change of seasons, with life’s inherent unpredictability. Here are some recipes and reads. 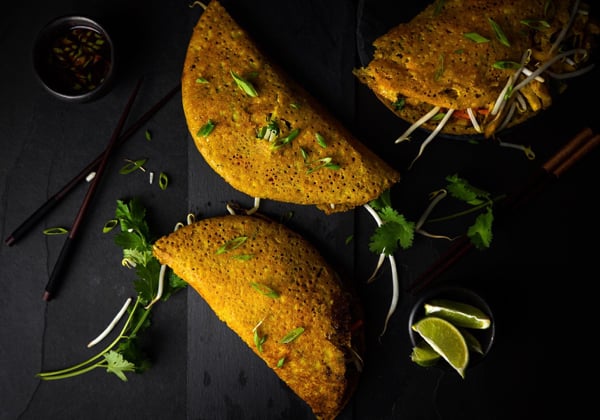 Liv’s crispy Vietnamese crepes make for a savory breakfast of my dreams.

Bulgur wheat is one of my favorite grains, and I’m always on the lookout for new ways to enjoy it. 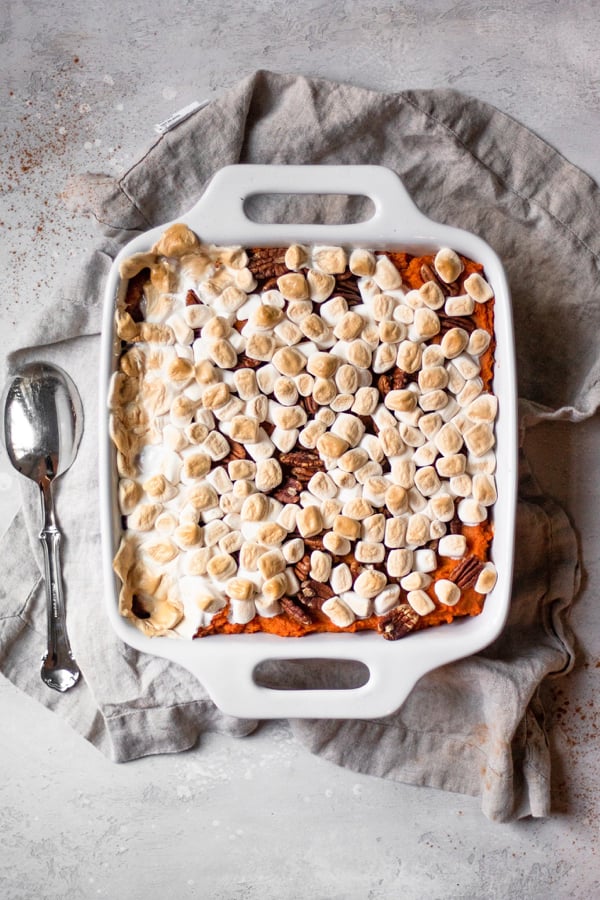 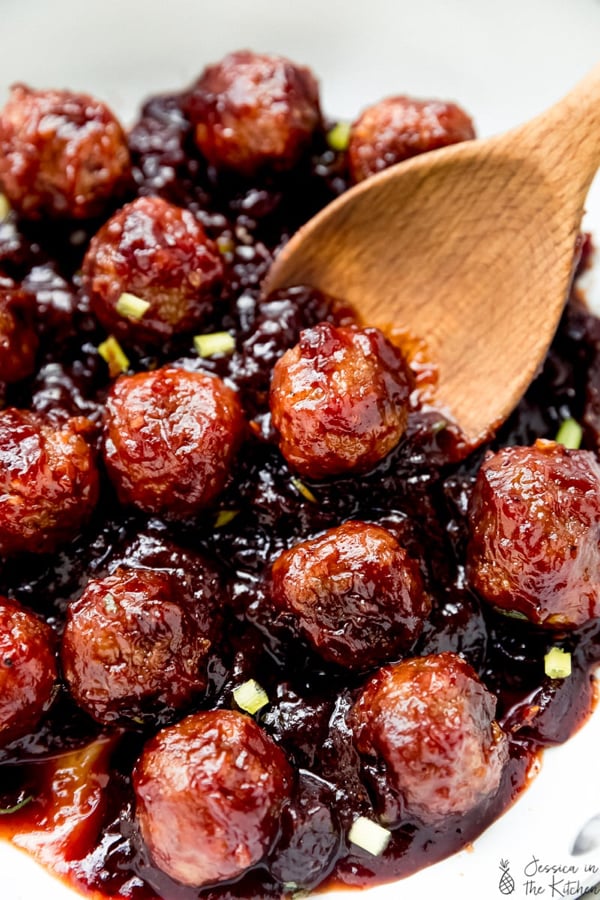 These vegan chocolate and hazelnut truffles look so elegant!

1. The Cup of Jo blog tipped me off to this video clip on Twitter, and it’s so heartening. When a soccer player’s hijab started falling off to reveal her hair, her opponents gathered around to provide cover while she fixed it. A special kind of teamwork.

2. It’s cool to consider the possibilities of a portable (and more patient-friendly) MRI.

4. Our understanding of the gut microbiome continues to grow and encourage research, which is exciting. But some of the terminology surrounding gut health can be misleading. The term dysbiosis may be an example, because the dys- prefix implies that a certain balance of microflora is bad, or negative. We’re still working to understand what an optimal community of microorganisms might look like from person to person and why, so it may be too early to say what’s negative or positive. This article elaborates.

5. Finally, distressing statistics on the rise of anorexia nervosa among preteen children. Encouragement for all of us to do our parts on helping the young people in our lives to embrace and respect their bodies and the foods that sustain them.

Wishing you a peaceful Sunday night. I’ll be back in a couple of days with a protein-packed pasta recipe!

I had every intention of sharing some food this week, but blogging (and a bunch of other things) got put on the back burner. My mom had a total knee replacement, so I’ve been pitching in at her place, keeping her fridge stocked and doing my best to be helpful in other, small ways. She’s healing well, giving PT all of her effort and attention, and I know she’ll be up and about in no time. Being by her side brought up a…